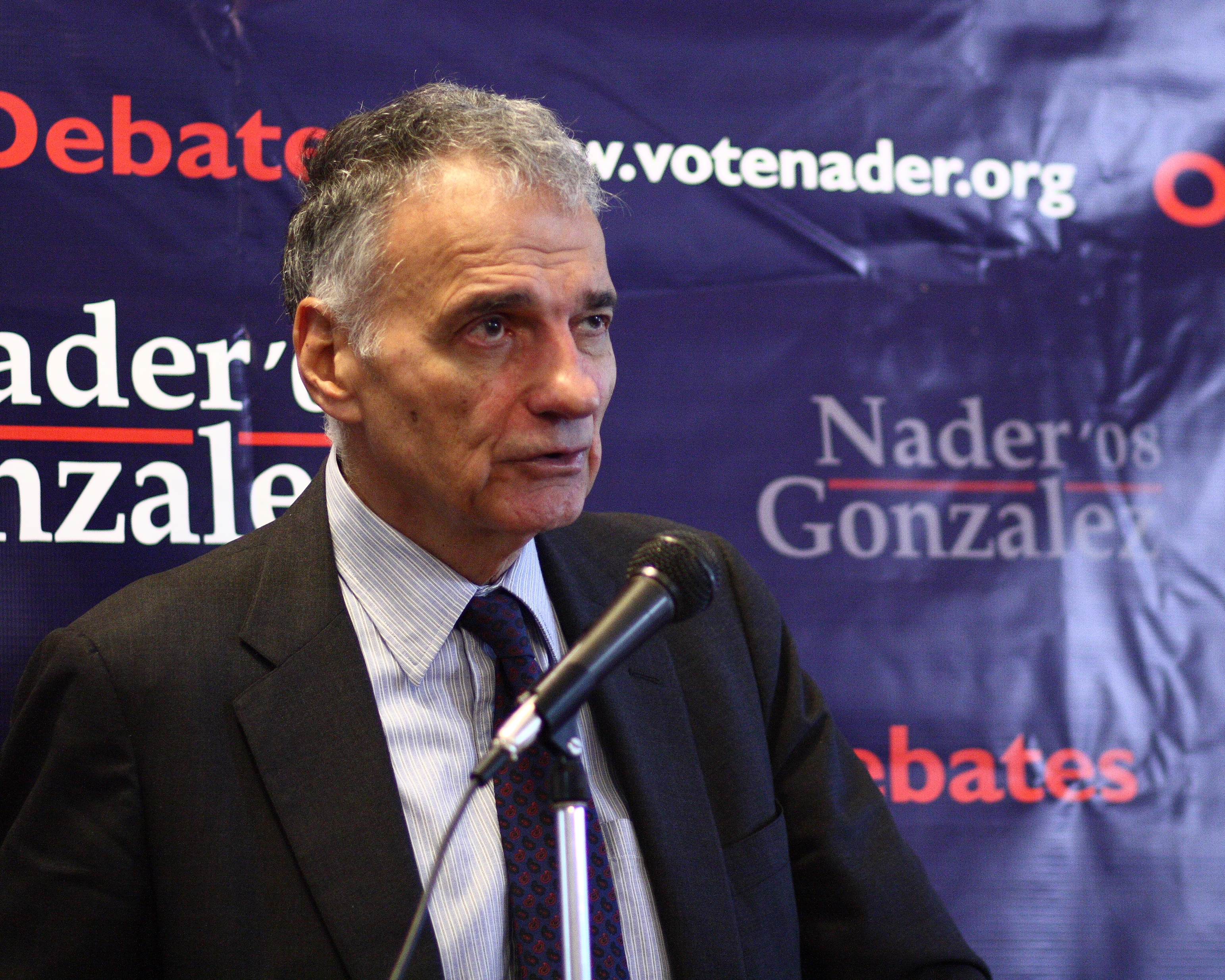 Former presidential candidate Ralph Nader will speak in Portland on Saturday, Oct. 22, first at noon at Powell’s Books, then at 7 p.m. at First Unitarian Church. Following the release of his book, Breaking Through Power: It’s Easier Than We Think, Nader will discuss topics around the book’s focus and ballot measure 26-184.

Measure 26-184 addresses campaign finance limits, as Oregon is one of six states which has no campaign limits.

The First Unitarian Church event was organized by Jason Kafoury and David Delk. Delk is running for U.S. Representative, 3rd district in the coming election. If elected, Delk is most focused on ending the recent Trans-Pacific Partnership, finalized by the Obama administration early this year.

“We organized [this event] because of Ralph’s long history of support for progressive legislation and causes,” Delk said.

Liala Forbes, Associated Students of Portland State University president, will be a speaker at this event.

Space will be limited as the church holds 600 people in its main sanctuary. The cost is a suggested donation of $3 to $20.

Proceeds for the event will be donated to Honest Elections Multnomah County, which campaigns for a yes vote on measure 26–184.

Nader’s visit connects strongly with the “Get Big Money Out of Politics” sentiment seen in many measures on the Multnomah County November ballot.

“Corporations are not people, and money is not speech,” Delk said. 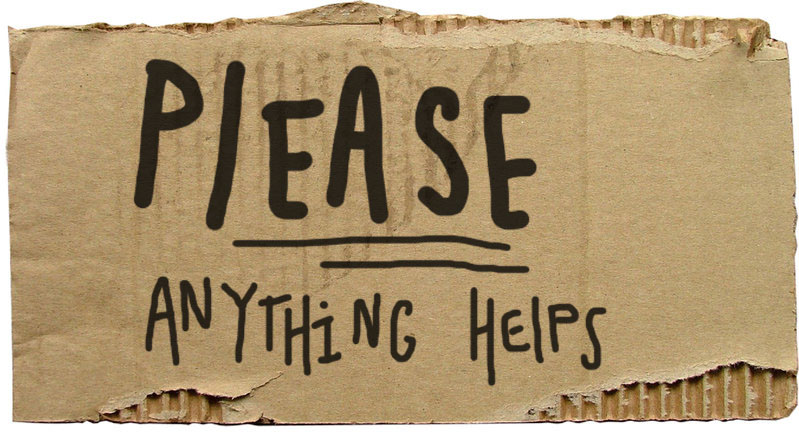 A toast to remembrance