Portland State students and the Queer Resource Center have formed a new transgender group at PSU, focusing on issues such as adding transgender health care to student insurance on campus.

Portland State students and the Queer Resource Center have formed a new transgender group at PSU, focusing on issues such as adding transgender health care to student insurance on campus.

The as-of-yet unnamed group, which is made up of transgender-identified students and non-transgender allies, will focus on transgender activism and social issues both on and off campus, said C. Morgan, educational coordinator for the QRC, who also heads the new group.

Currently the group plans to cover health-related transgender issues, such as access to university health care, creating a questionnaire about services and treatment at the Center for Student Health and Counseling and the production of a transgender sensitivity training book to distribute to SHAC staff. The questionnaire will ask students what transgender issues SHAC needs to examine or improve.

The sensitivity training book for doctors, counselors and other SHAC staff would cover issues like addressing students’ preferred pronouns and other inadvertent mistakes that SHAC staff members have made in the past, Morgan said.

Morgan also said the group is doing research on getting transgender students health care coverage. Getting a member of the group to sit on the Student Health Advisory Board, the student-run group that will determine next year’s PSU health care package, is another goal the transgender group has to ensure that health care needs are met, he said.

Currently, most universities have an exclusionary policy for transgender health issues such as hormone therapy, Morgan said. However, many university health care specialists take the policy to have a much broader meaning, he said.

The group came out of a common need for a united group that would address transgender issues at PSU, Morgan said, not only uniting students, but also other groups on campus, such as the Sexual and Gender Equality Task Force.

Though the group does not yet have a name, it will likely be called the Transgender Activist Group, or TAG, Morgan said.

Tash Shatz, equal rights director for the Associated Students of Portland State University, said the group will be good for the transgender community.

“I hope that the group can unite the trans community activists on campus,” Shatz said. “Personally, I just hope to be part of that, and do good work with good people.”

“To think that the QRC could bring students to PSU is definitely a goal,” Kitchens said. “To provide that atmosphere.”

The group’s next meeting will be held March 5, at 4 p.m. in Smith Memorial Student Union, room 401. 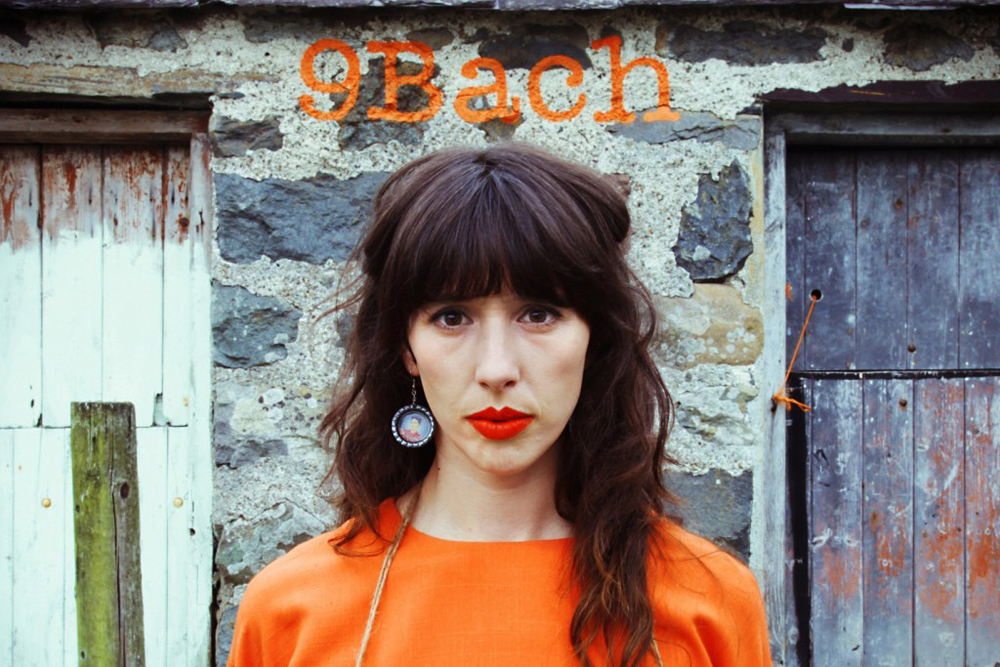 Beisell will not appeal Soto victory