The inaugural screening of NW Film Center’s David Lynch retrospective starts with one of Lynch’s earliest films, a difficult film that might be a metaphor for anxieties about fatherhood, or might be an imagist film with characters like the Lady in the Radiator and the Man in the Planet.

Chamber Music Northwest presents an evening of jazz-inspired chamber music, including Martinů’s Suite from La Revue de cuisine and a world premiere by William Bolcom, to celebrate the Fourth of July.

Part 2 of a two-part workshop series on how to turn your interests into a choice of major. You must have attended Part 1 in order to attend Part 2.

The pianist and music educator plays military music by Mozart, Beethoven, Schubert, Joplin and Chopin and, to keep the Fourth of July celebrations going, patriotic American standards and “interesting commentary.”

Veranda Haddon leads an hour of yoga with an emphasis on breath and bodily movement, accessible for all ages and experience levels.

Bela Lugosi’s most famous non-Dracula film features him as the “Zombie Master of Haiti.” Think less Walking Dead and more The Cabinet of Dr. Caligari when it comes to zombies.

This U.K. film about a young chanteuse (Anna May Wong) usurping the aging star dancer of a London nightclub makes use of the femme fatale character trope before the rise of film noir.

Emerson String Quartet’s last concert of its 2016–17 CMNW Residency features Purcell’s Fantasia No. 8 and No. 11 and works by Shostakovich and Beethoven.

This documentary acts as an exhibition of Elsa Dorfman’s photography while explaining the significance of the Polaroid Land 20 x 24″ camera: only six exist in the world. Dorfman’s analog portraits include figures like Allen Ginsberg, Lawrence Ferlinghetti, Bob Dylan, Jonathan Richmond and Joni Mitchell.

Bring a bag to collect free produce from local farms and fields, sponsored by the Oregon Food Bank and the CISFS.

David Lynch loves this French film about a near-silent, comedic uncle character (think French Mr. Bean) bumbling about Southern France and finding people unable to relax because of the technology in their lives meant to make life easier. Sound familiar? 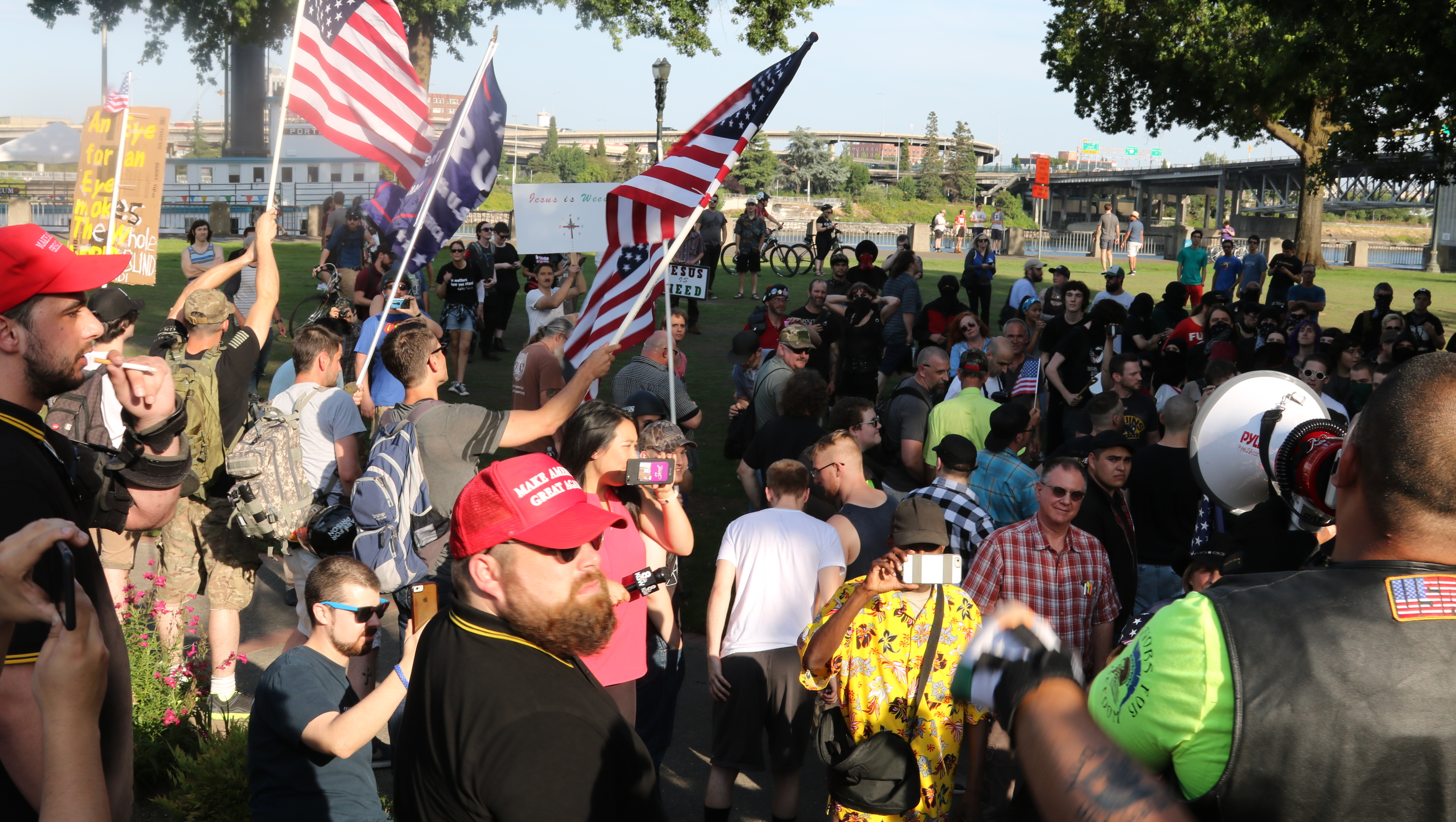 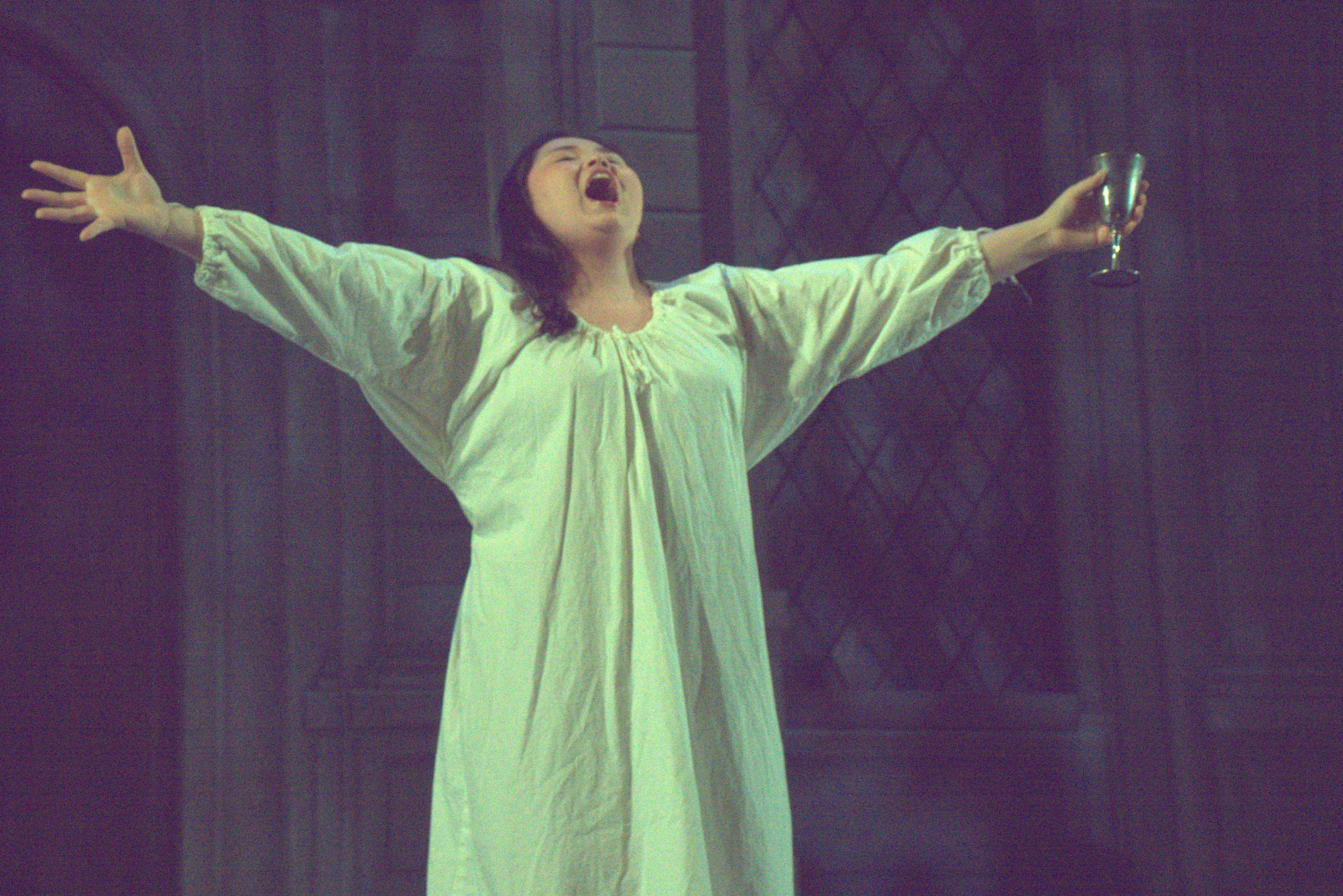