Outgoing Portland State President Wim Wiewel announced in an email on June 20 that he’s to become the new Lewis & Clark College president in October 2017. The announcement of Wiewel’s new presidency comes nearly one year after last summer’s announcement of his retirement.

On June 27, 2016 Wiewel announced his retirement as PSU’s president, stating, “I will be 67 years old and will have served nine years, and I want to have time to pursue some other interests.”

Wiewel is set to begin his new position as LCC’s 25th president on October 1. Lewis and Clark College is a private liberal arts college located near Lake Oswego.

As mentioned in his public announcement, the job acceptance is a divergence from his original plan, which was to work as a part-time faculty member for PSU’s Nohad A. Toulan School of Urban Studies and Planning.

“Accepting the presidency at Lewis & Clark will allow us to stay in the community we’ve come to love and call home,” Wiewel’s email stated. “It will allow us to continue to be deeply involved in shaping higher education and contribute to Portland’s success.”

The future LCC president plans to finish his term at PSU on Aug. 14, when Dr. Rahmat Shoureshi begins his term as the ninth president of PSU.

Wiewel signed off on his announcement stating: “I am very grateful for the opportunity to serve as your president, for all the support we’ve received over the years, and for the many warm wishes of the last few weeks. I am proud of everything we have accomplished together during my nine years at PSU. I will miss you all. But I’m sure I will be seeing many of you in the community in the months and years ahead.
Go Viks!” 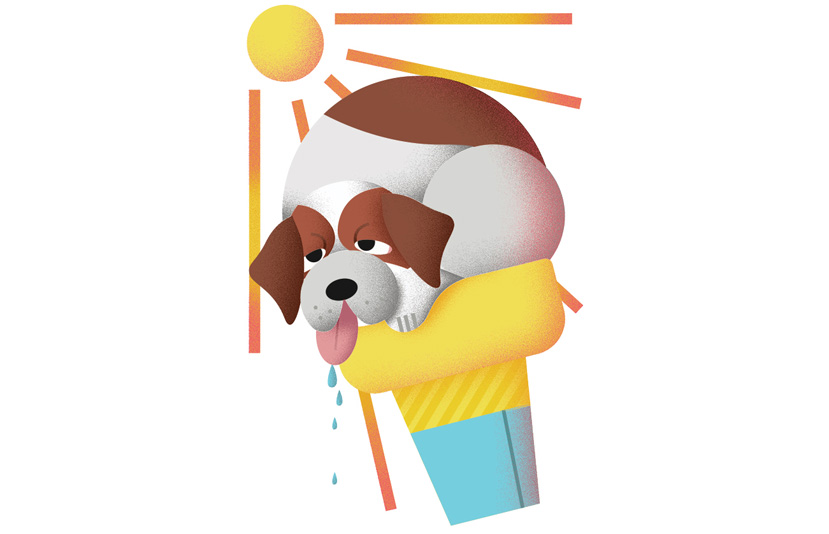