With September well underway and a new school year fast approaching, Viking Golf is already hitting the fairways and letting its presence be known. Earlier this month, the Vikings opened the season playing in the Oregon State University Invitational at Trysting Tree Golf Course in Corvallis. This invitational featured teams from a variety of schools such as Oregon State, Hawai’i, Boise State and San Francisco.

Portland State’s star of the weekend was senior Kelly Miller who tied for fifth on the individual leader-board with a total of 220. What is promising about this is that in the first and second rounds Miller shot 76 and 74, respectively, leaving her tied for 21st going into the final round. What followed next was a career-best final round in which Miller shot for three birdies, only one bogey and a final score of 70 jumping her up to fifth place and earning her the Big Sky Conference Co-Golfer of the week honors.

The following week, the Vikings headed to Palouse Ridge Golf Club to play in the Washington State University Cougar Cup. Once again, the Vikings showed promise on the links by posting a team score of 894, which was good enough for a thirdplace finish.

Though the team score was the same this week, there was a different star for the Vikings. Two-time Big Sky Conference Player of the Year  A Ram Choi shot a 213 overall, including a five-birdy second-round score of 68 that earned her a second-place finish.

Even though the Vikings Golf Team has yet to crack into the top of the leader-boards, having two team members finishing in third and second place and the team finishing fourth and third in consecutive weeks shows that there’s a bright future ahead. If the Vikings’ team leaders can get in sync at the same time, topping the leader-boards is not out of the question. 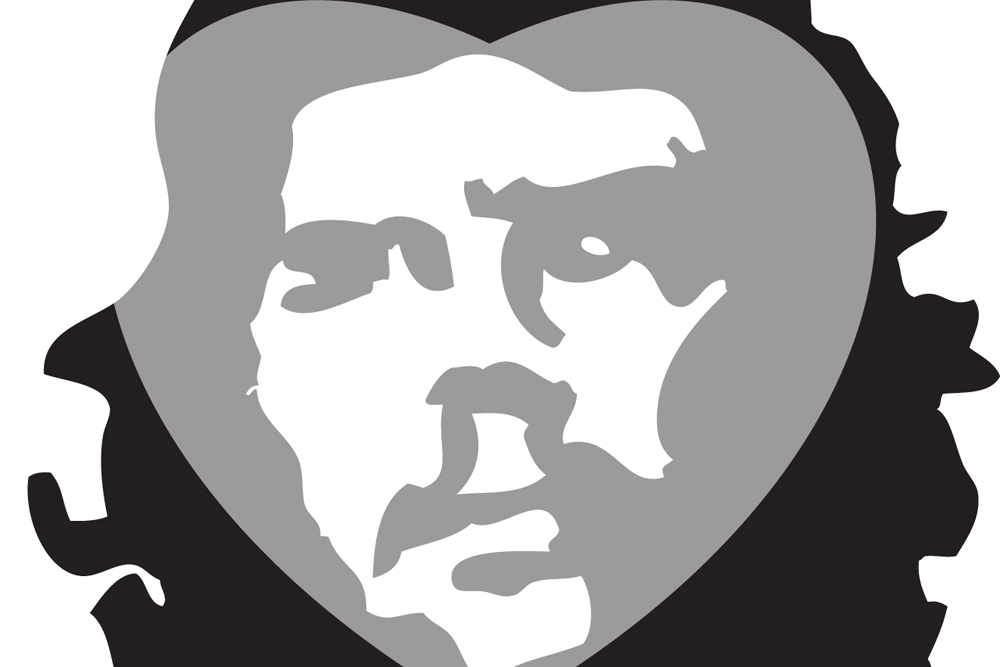 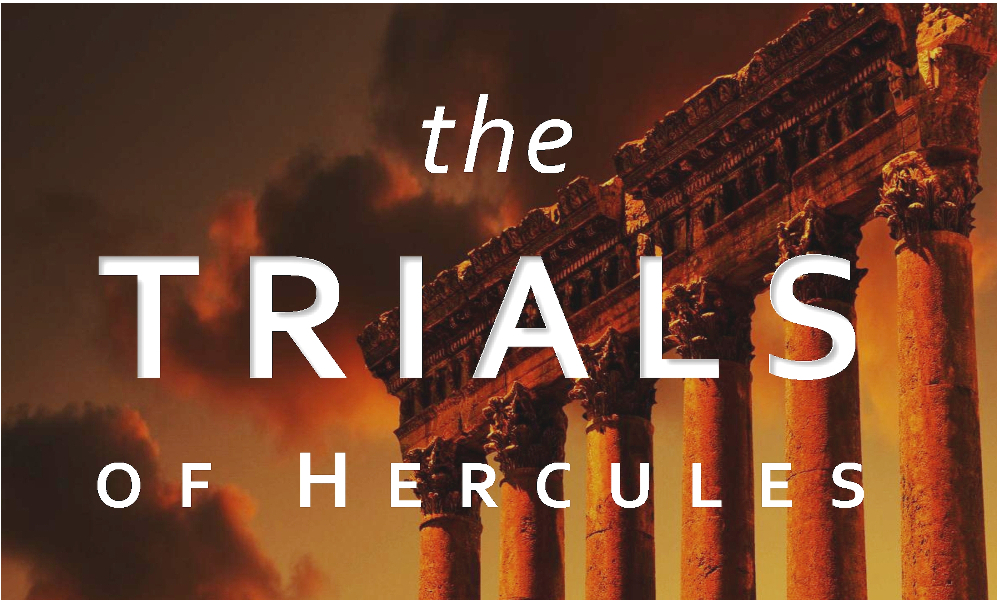