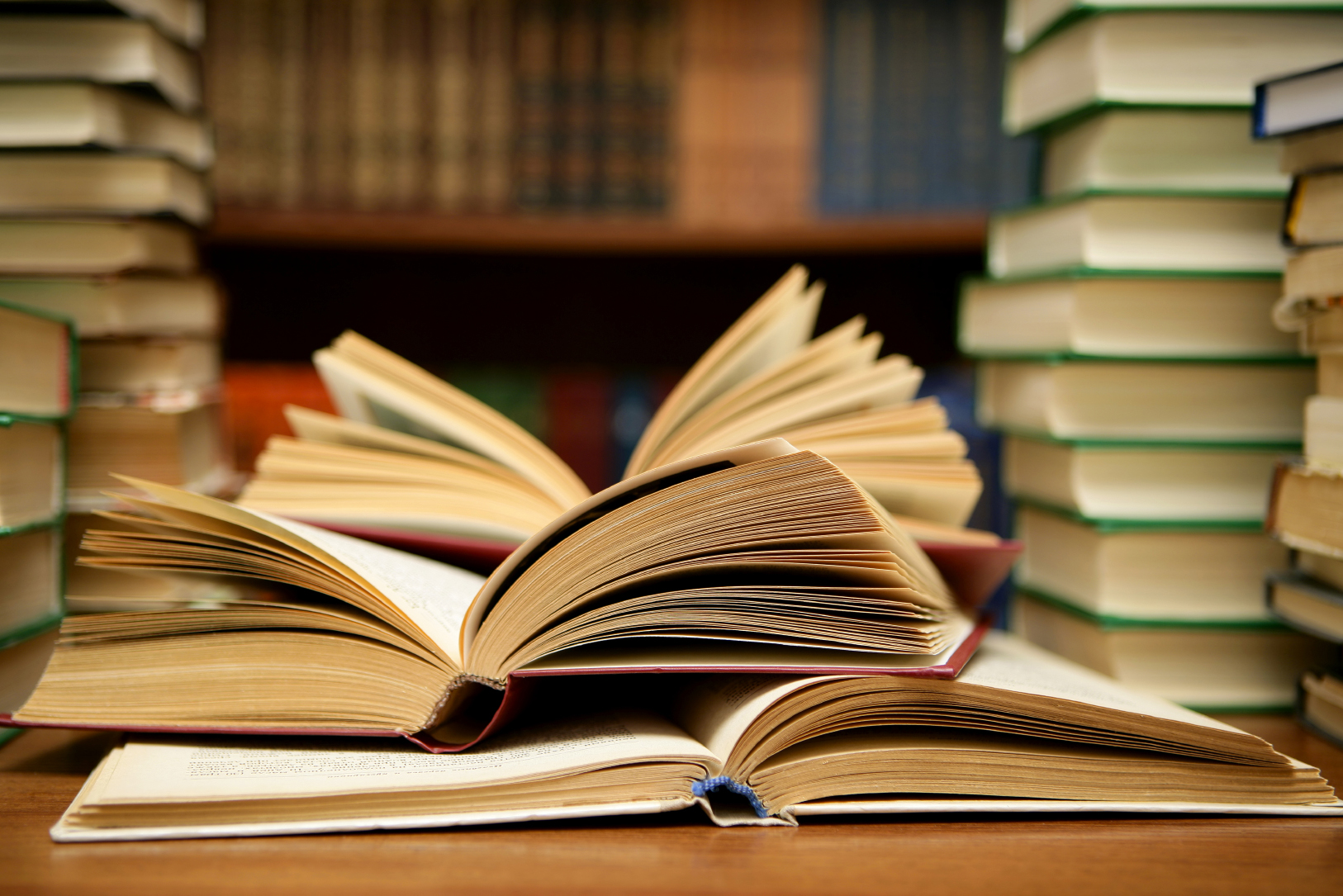 Earlier this month, Portland State’s Ooligan Press hosted the event Transmit Culture: Portland’s Publishing and Maker Communities in Conversation, in which entrepreneurs, publishers and makers from around the city came together to discuss what makes Portland a unique maker community, and what this future looks like in a rapidly growing city.

The event was organized with the intention to examine how changes in publishing open new markets and new kinds of participation, and to find points of connection between book publishing and makers of all kinds.

“What can makers learn from each other? What kind of shared traits might we have? And how do our productive differences yield new insights?” asked Kathi Berens, an assistant professor in the PSU English Department and the conversation’s moderator.

Per Henningsgaard, an assistant professor in the English Department and director of publishing with Ooligan Press, appreciated how the panelists reflected on these similarities and differences.

“It brought together representatives from these different creative communities in Portland,” Henningsgaard said. “In doing so, I think everyone was reminded that we don’t operate in silos. In fact, there’s a lot to be gained from speaking across these divides.”

Berens invited a variety of makers from technology to manufacturing to publishing. Rick Turoczy, known as the “mayor of startup culture,” created the Portland Incubator Experiment, which is an ongoing collaboration between the startup community and Wieden+Kennedy, a successful advertising agency. He wants to cultivate a culture that is not necessarily motivated by financial profit but driven to create the best products through a culture of sharing.

Kelley Roy is the owner and founder of ADX, a makerspace, education center and custom fabrication shop open to anyone. She described how most consumers have lost touch with how things are made and the true cost of material goods. This includes empowering makers to value their own work and the process of production.

“If you’re making something, you have a different perspective,” Berens said.

Joe Biel founded and manages Microcosm Publishing. “Our mission is to make nonfiction books to help people improve their lives and empower them to change the world around them in a way they’d like to see,” Biel said.

The fourth panelist, Charles Heying, an associate professor in the School of Urban Studies and Planning at PSU, spoke about the collaboration process with students to create his book Brew to Bikes: Portland’s Artisan Economy, which examines how local artisans have flourished.

The conversation began with a focus on craft, how goods are made and branding as an expression of identity, with emphasis on authenticity. For example, products made from local, sustainable and responsibly sourced materials can be an expression of a consumer’s values.

Kellie Doherty is a published author and second-year graduate student in the book publishing program at PSU who appreciated this topic.

“The conversation about branding was quite an interesting discussion—how the actual personality, [the] people behind the company and their true stories had to shine through in order for their customers to care and buy their product,” Doherty said.

However, talk turned to the issue of location and how Portland’s sudden popularity as a hub for maker culture and the DIY movement (among other things) is changing the city in ways it might not be able to sustain.

Biel has seen this change first hand, especially how it has impacted artists, since he moved here in the ’90s. The consensus among the panelists seemed to be that in order for this kind of creative community to thrive, certain conditions are required, like affordable real estate.

“Will Portland’s popularity destroy it? We are already seeing the dramatically increasing rents and prices for residential and commercial properties,” Heying said. “But lower rents and accessible housing and commercial spaces were one of the critical components that allowed for experimentation, living on the margins, and our casual and creative lifestyle.”

If the conditions that fostered Portland’s character are threatened, then the city’s identity and what made it a destination to begin with, could be short-lived. Its moment may be coming to an end.

The necessity of civic engagement arose as an antidote to these challenges. “What’s made us thrive is when citizens take matters starkly into their own hands,” Biel said. He explained that Portland has a history of doing this, such as with the Mount Hood Freeway and Critical Mass and the Bicycle Transportation Alliance’s effort to create a bikeable inner city. “We need a similar movement supporting the homeless and opposing endless development,” Biel said.

The event ended with a call for bold ideas, like the land use and coastal protection planning of the 1970s. But whether this is possible was met with a range of skepticism and hope from the speakers. Heying did not seem optimistic, but Roy was not discouraged.

“I think Rick and I feel a little more hopeful, primarily because we deal with startups, so we see failure everyday. We see challenges everyday,” Roy said. “I think there is a reason to have hope that we can come together, work together and solve some of these problems.”

Roy wants people to be inspired to get involved civically and take action to keep the city culturally rich. One way to do this is through publishing, like what Microcosm and Portland Made are trying to do.

“There’s a place to tell these stories,” Roy said. “We’re trying to document our culture in a variety of ways and there’s a way to engage with that as a reader, as a consumer and as a civically active person.” 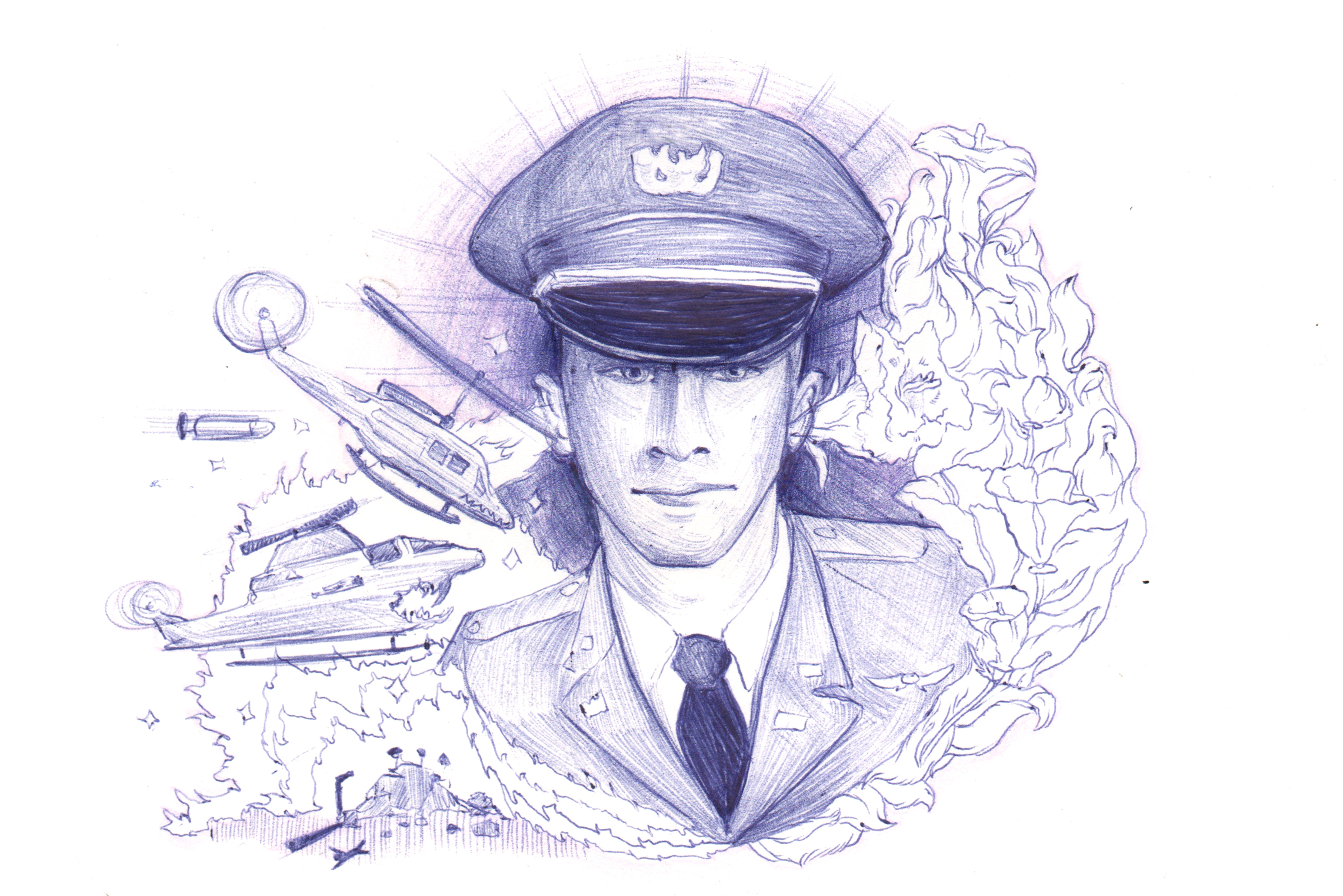 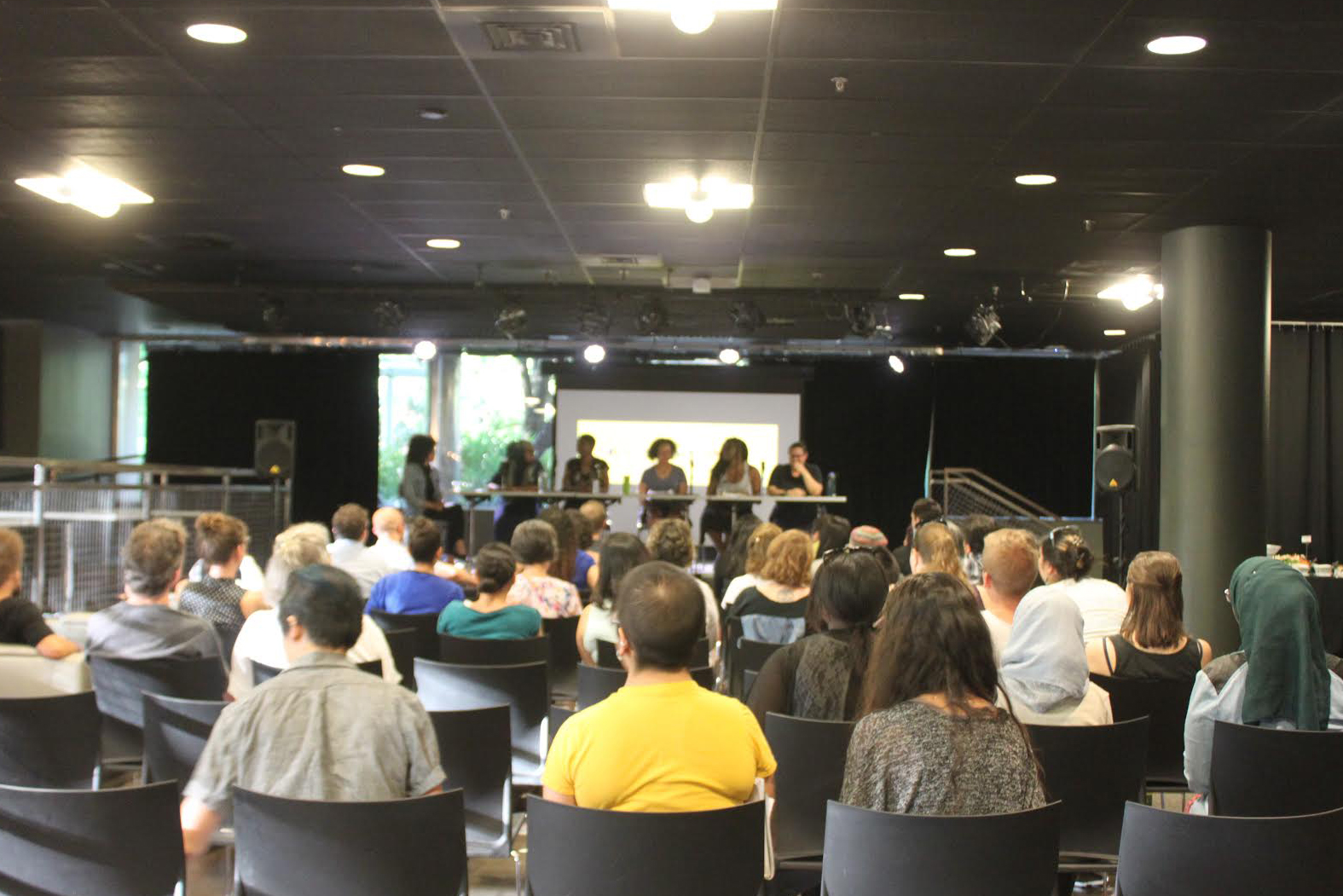