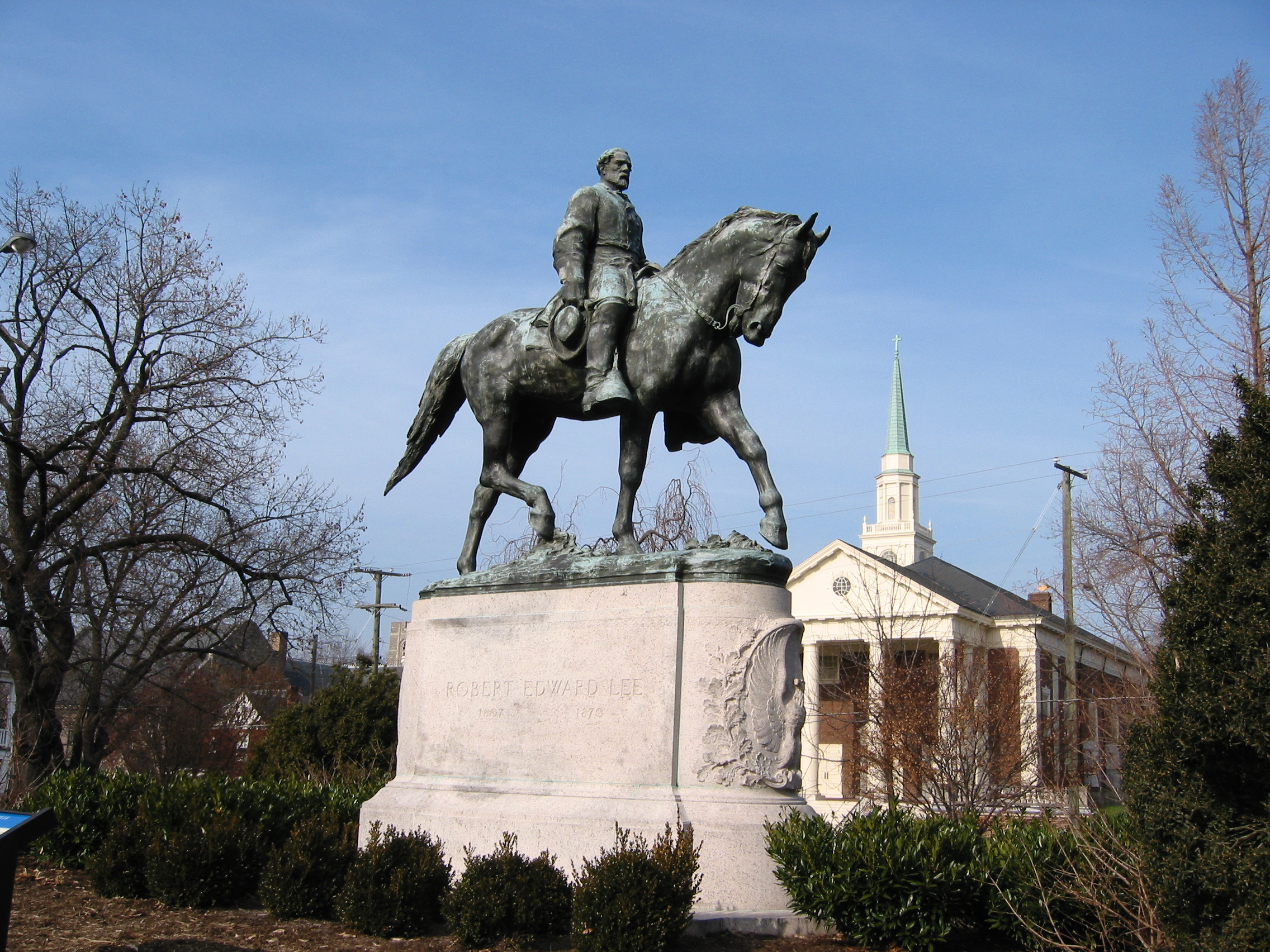 Confederate statues take center stage at the controversy behind the violent riot in Charlottesville, Virginia. Nationwide, those who want to keep the statues argue that they represent history and hold value to those in the south, while others argue that the statues represent slavery and the worst aspects of our country’s past and present issues. Where is the line drawn between preserving history and glorifying atrocities? Would removing statues remove parts of our history, or are there ways to memorialize the historical value of Civil War Era America without glorifying the inhumanity associated with the Confederacy? The debate is contentious with both parties echoing the two sides from many other civil rights movements including the events leading up to the Civil War. Both sides fight for what they believe is right. So, who is right?

It is interesting and important to note that these statues did not go up until decades after the Civil War ended, between the years of 1890 and 1920. Spikes in statue building coincided with major civil rights movements, including the founding of the NAACP.

The “Lost Cause Movement” included people of the south who were trying to improve and justify their part in the Civil War. The main ideas of the movement come down to Confederate General Robert E. Lee being viewed as a larger-than-life, Arthurian-type hero who only lost the war because the Union army had more soldiers, and that Southerners like Lee and “Stonewall” Jackson are noble defenders of the southern ways of life. The KKK also helps to uphold those southern traditions. This movement, started around the 1870s, helped console the defeated south. The Lost Cause Movement was one of the ideas that helped to erect monuments of Confederate leaders, and the ideas of this movement still influence Southerners and the neo-Nazi groups today in their views of these men as war heroes and the epitome of southern nobility.

However, the fact is the South lost an illegal war against the United States to keep an unethical practice that abused and violated humans for the sake of economic gain and societal advantage.

Does the removal of monuments to these men really undermine the preservation of American history, or do these monuments simply show contention to the ideas of civil rights? The question of whether or not these monuments should be taken down can be answered with another question: Are these statues commemorating American history, or are there other ways our past is honored? The short answer is they do not, and there are other ways.

There are battlefields and cemeteries preserved to honor the Confederate dead. Our country has museums and classes in school. It is illogical to believe that we will ever forget that our country exploited peoples or to think we could ever forget that slavery was a large part of our country’s early history. It is equally doubtful that the Confederate statues glorifying the support of slavery would help us to remember the atrocities. Instead, having the statues in public parks to venerate men who fought to continue enslaving other humans only serves as a reminder of how white supremacists feel about anyone of color. In a society based on equality and respect for one another, it is unacceptable to propagate the idea that one race or state of being is better than another. However, there is nothing wrong with wanting to acknowledge all the players in the field of battle, either North or South.

The statues that commemorate the men who fought on the side of the Confederates do have a place, just not one of honor in our community parks and general public spaces. Instead, they would be better suited decorating Confederate cemeteries and museums as a reminder of slavery and American lives lost, but not glorifying either. Instead, they can serve as a piece of history for us to learn from, now and in the future. According to the New York Times, statues are being taken down across the country. In fact, in Florida, the removal of a Lee statue was paid for by the United Daughters of the Confederacy.

In our present society, one which is attempting to grow past hate, it is important that we all encourage an atmosphere of unity and equality. Remembering the Civil War as a piece of American history is important, but we can do that without venerating those who fought to keep slavery as a societal institution. It is time in our society to lose these ghosts of the past and focus on building a more equal future.

White men can be terrorists too