Considering that the romantic idea of the Blazers making the playoffs went out of fashion in (pick your favorite winter month) Nov. or Dec., and that the only thing surrounding this team since then has been a heavy cloud of negativity, let’s change things up a bit and have a little fun. Let’s play GM.

There are only six games left for the Blazers this year. Their record stands at an embarrassing 21-55. “Next Year” isn’t forward thinking – it’s a plea. So, what should the Blazers do? How can they turn it around? Who should stay? Who should go?

Nothing against Miles personally. He’s a seemingly nice guy. Soft-spoken, keeps to himself, doesn’t bother anyone. That said, he’s been rivaling Mr. Invisible for the “Mr. Invisible Award” the entire season.

Miles began the year proclaiming himself “The Punisher.” Since then, he’s been going down nightly with barely a whimper. To put it simply, Miles just never looks like he wants it. The only thing that does seem important to Miles is scoring (when he’s in the mood) and doing that stupid little horn thing.

It could have been beautiful Darius, but we’ve gotta let you go.

Trade him for draft picks or a tough, reliable veteran who can provide the Blazers’ young guns with wisdom and leadership. Now.

Secondly (and perhaps most importantly), fix the we’ve-got-more-guards-than-hardcore-fans dilemma. It’s been evident since the preseason. And it’s ridiculous. Why draft/trade players, pay them, and then only play them 15 minutes a game while they take up precious roster space? And why act surprised when it becomes an issue?

At the guard position the Blazers currently have: Sebastian Telfair, Jarrett Jack, Steve Blake, Juan Dixon, Martell Webster and Voshon Lenard. To make matters worse, Telfair, Jack and Blake play the same position (point guard). As do Dixon, Webster and Lenard (shooting guard). Topping it all off, each player (besides Lenard) is younger than 28-years-old. Each player has a serious upside. Potential. And each one has improved as the season has gone on and shown the ability to take games over.

It’s going to hurt any way you slice it, but I say trade Dixon and Blake, release Lenard and then make a decision on Telfair versus Jack.

Dixon and Blake both improved their stock with their performances this year. But Dixon is a me-first shooter whose defense is unremarkable. And Blake may have peaked in his role as a mid-season semi-veteran-savior. Perhaps trade them together in a joint package and pick up a Rashard Lewis-type veteran who can shoot out the lights nightly.

As for Telfair and Jack, both are on the record stating that they want to start next year – bad. And you can’t have two starting point guards on the court at the same time. You also can’t keep two serious young ballers happy and content by pacifying them. The Blazers were fools to draft Jack after banking on Telfair the year prior. That said, Jack can play. He’s got a great head on his shoulders, he’s a hard worker and he’s everything that the Blazers have needed for years.

Portland is just going to have to go with its gut and choose. Personally, I’d keep Telfair. He is already one of the best assist-men in the NBA and his outside range has improved exponentially this year. Admit the mistake in drafting two point guards in the first-round in back to back drafts and move on. If Jack will play the two-guard, keep both. But it’s hard to win in the NBA with both of your guards being under 6’3″. If Jack turns into the next Chauncey Billups (he might), you’ll just have to suck it up.

Portland also has serious issues at the center position. The Theo Ratliff-Joel Pryzbilla tandem experiment is a nice thought. Kind of like the Twin Towers, but with injuries.

When he’s healthy, Ratliff can take on the best. The problem is though, he rarely, if ever, is. Ratliff’s missed at least 30 games the last two seasons. And he’s making way too much money to shine the pine.

At all costs, the Blazers must re-sign Pryzbilla. A starting five of Pryzbilla, Zach Randolph, Telfair, Webster and (insert name of highly-prized free-agent shooting forward) could be a sight to see in two years. And Pryzbilla represents everything that is promising about the future of the Blazers. He works hard, he cares, he’s a good guy and he can play. Let him go and raise the ire of season-ticket holders for years to come.

Lastly, Coach McMillan needs to decide on a starting lineup and stick with it. Portland has gone with a different starting five more than any other team in the NBA this year, besides the New York Knicks (and just ask Isiah and Larry how well that’s been going).

Nate’s done one hell of a job. And granted, he spent the first half of this year tinkering and toying with various configurations to try and find something, anything that would work. But next year, if Portland has any desire to win more than, oh, say, 35 games, Nate needs to weed everything out in the preseason and then watch his garden bloom. It won’t always be pretty, but there will be some roses.

As for the Blazers first-round pick in next year’s draft? Trade it.

McMillan declared that he’s in favor of doing the same and I’m declaring McMillan a coaching genius. The last thing that Portland needs is another “project.” Or another shooting guard. Trade the pick and scoop up a second-rounder and a prized veteran who can occasionally kick Z-Bo in the teeth and remind him that there’s more to life in the NBA than paying $8,000 for a grill. 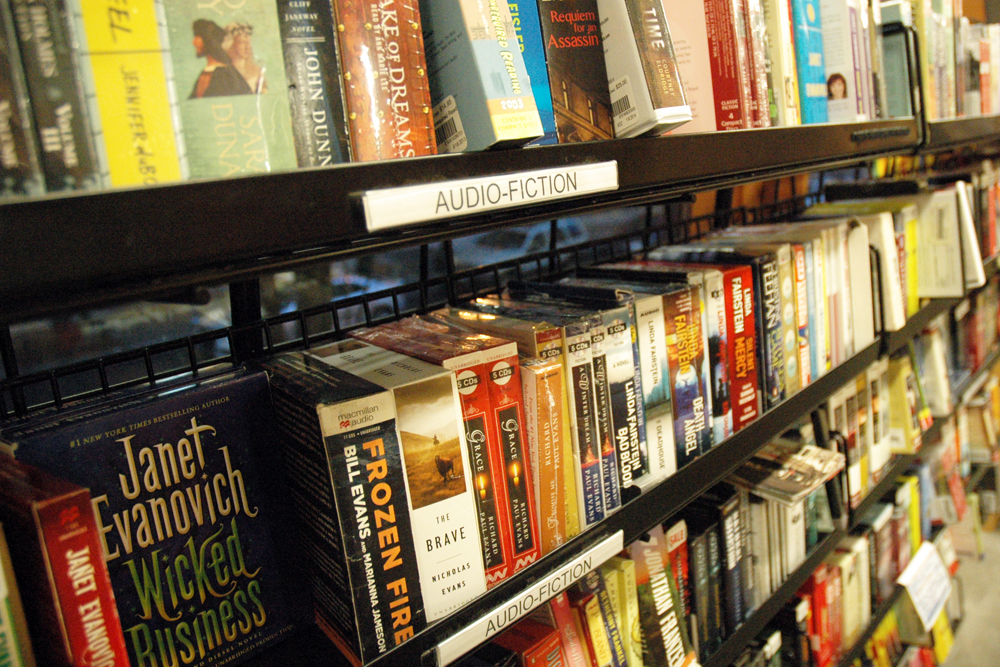