“I don’t cover news. In none of the shows that I do, do I cover the news,” Simeone said in an interview with The Associated Press. “What is NPR afraid I’ll do? Insert a seditious comment into a synopsis of ‘Madame Butterfly’?”

Despite her arguments, Simeone’s involvement in the October 2011 Movement (not actually part of Occupy Wall Street protests, though sharing similar ideals) got her fired.

The second NPR contributor to lose her job was Caitlin Curran, former producer of The Takeaway, when she was photographed holding a sign in the midst of the Occupy movement. Curran, like Simone, was confused by NPR’s decision.

“It’s unclear to me how our participation, on our personal time, in a non-partisan movement warrants termination from our jobs,” Curran said in a statement to Gawker.

Paul Collins, associate professor of English at Portland State and a contributor to NPR himself, points out that journalists are held to different standards than others.

Yet the decision to fire the NPR contributors has a lot of people up in arms, asking a simple question: Is this right?

Technically, yes. NPR’s code of ethics states: “NPR journalists may not participate in marches and rallies involving causes or issues that NPR covers.” While it’s unfortunate for the employees, NPR had every right to make this decision since all its employees are subject to its ethics code.

The consequence does seem excessive, though—couldn’t they simply suspend the employees to achieve the same effect?

Regardless, the decision on NPR’s part was not so simple. There are a lot of incentives that go into NPR maintaining a reputation as an unbiased news source, such as funding, which has been a key factor lately.

Just last March, the GOP-run House of Representatives voted to cut Corporation for Public Broadcasting funding, which supports NPR, by $50 million, when its bill to completely eliminate NPR funding failed one month prior.

With conservatives trying to eliminate NPR for good because of their supposed liberal leanings, NPR is effectively forced to walk on eggshells on issues of any political significance—like Occupy Wall Street.

David Kinsella, professor and chair of political science at PSU, sees both sides of the coin on this issue. He points out that politics complicate the situation.

“If NPR wanted to burnish its image as an unbiased news source in the eyes of Republican critics, then the firings didn’t hurt,” Kinsella said. “How much it helped, I don’t know. Did it help enough to compensate for the damage it may have done to NPR’s less conservative constituency? I doubt it.”

This is where the appropriateness of disciplinary action comes into question in NPR’s ethics code.

“Every organization has to exercise judgment over what parts of their contract they enforce,” Collins said. “Every complex organization—whether you’re talking about NPR or that insane iTunes Terms of Use that you signed without looking—has contractual provisions that, if read strictly or punitively, can bring a person to grief.

The real question is: does the conflict rise to a level that an organization wants to act upon…and if so, to what degree?”

In this instance, NPR decided that Simeone and Curran’s breach of contract was bad enough to warrant their immediate dismissal. Despite not working directly for NPR, their programs adhered to its ethics code, which is understandable, since most listeners tuning in don’t differentiate NPR from its affiliates.

NPR found themselves in between a rock and a hard place and made the choice to attempt to mollify conservative “I-told-you-so’s.” Ultimately though, having overstepped necessity by firing Simeone and Curran, they are still being persecuted by conservatives in the media and the House.

“Sometimes I think the so-called liberal media is overly sensitive to conservative criticism, but I don’t think they should be—not because they are not liberal…but because conservatives are not their constituency,” Kinsella said. “Conservatives have their own preferred news sources, and they don’t seem to be overly concerned about liberal criticism.”

Unbiased news is vitally important, but employees shouldn’t have to be fired to get funding for it.

Students fail to attend a forum reviewing the stipend system 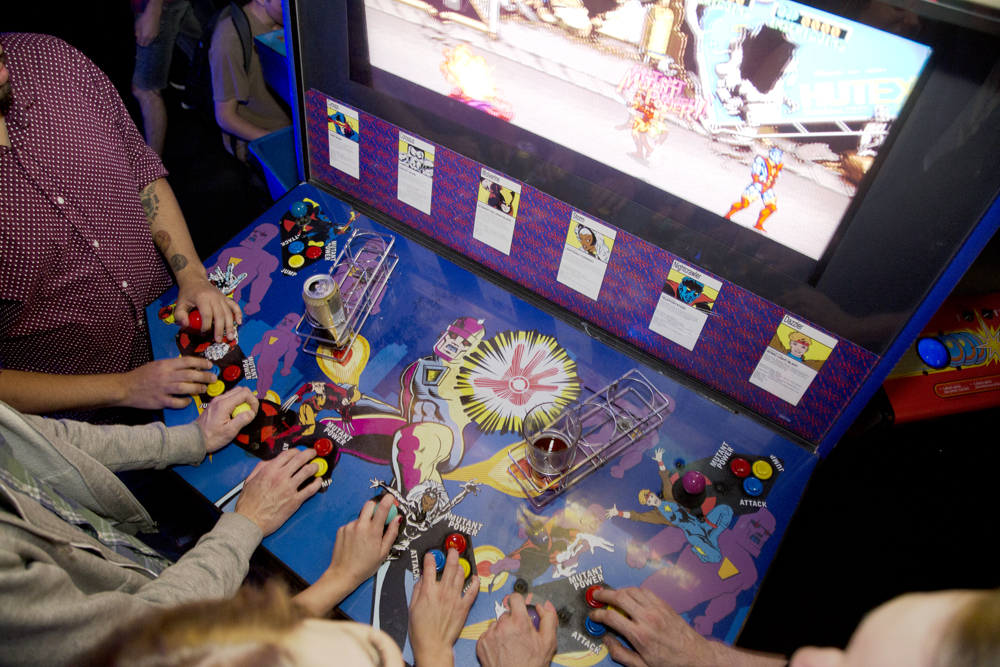