Foxworth will remain in his job while the allegations are investigated by the city’s human resources bureau, Potter said in a brief statement.

KGW-TV reported that a notice of tort claim, filed by a desk clerk in the St. John’s police precinct, accuses Foxworth of "sexual impropriety."

The city would not release further details on th e allegations against Foxworth, citing privacy rules that apply in personnel matters. Potter said he has been aware of the allegations since mid-March.

Foxworth was out of the office late Tuesday and did not immediately return a phone message seeking an interview.

A short time after Potter’s statement was released to the media, Foxworth responded with a brief written response of his own: "Since I am the subject of a tort claim, I cannot comment on it or the allegations raised by Ms. Oswalt."

Foxworth was referring to Angela Oswalt, 46, who has worked as a desk clerk at the St. John’s precinct since 1997, said her co-worker, Ray Jones.

Jones said Oswalt had not confided in anyone at the precinct about her allegations, and that he had "never known" her to have contact with Foxworth, whom he called "a straightforward person."

"Unless she has specific pictures or something, I wouldn’t believe it," he said.

Foxworth also won support Tuesday from Robert King, the president of the Portland Police Association, who said the chief has his confidence, and his respect.

Oswalt did not immediately return a message left at her home.

Foxworth has been chief of police in Portland since 2003. He was appointed by Potter’s predecessor, former Mayor Vera Katz, during a period of turmoil for the city’s police force, after an unarmed black woman was shot and killed during a traffic stop.

A Portland native and the second black man to lead Portland’s police department, Foxworth is a 22-year veteran of the police department who had previously overseen the bureau’s tactical operations unit, its property evidence and identification divisions.

During his tenure, Foxworth and Potter have had a few public spats. Foxworth was unhappy when Potter decided to pull Portland officers out of an FBI-led anti-terrorism team, and the two have disagreed on where to make cuts to the police budget.

The two have a long-standing relationship, though. Before running for mayor, Potter spent 27 years in the Portland Police Bureau. He helped bring Foxworth, 18 years his junior, up through the ranks, and Foxworth served as Potter’s public information officer.

What’s news got to do with it? 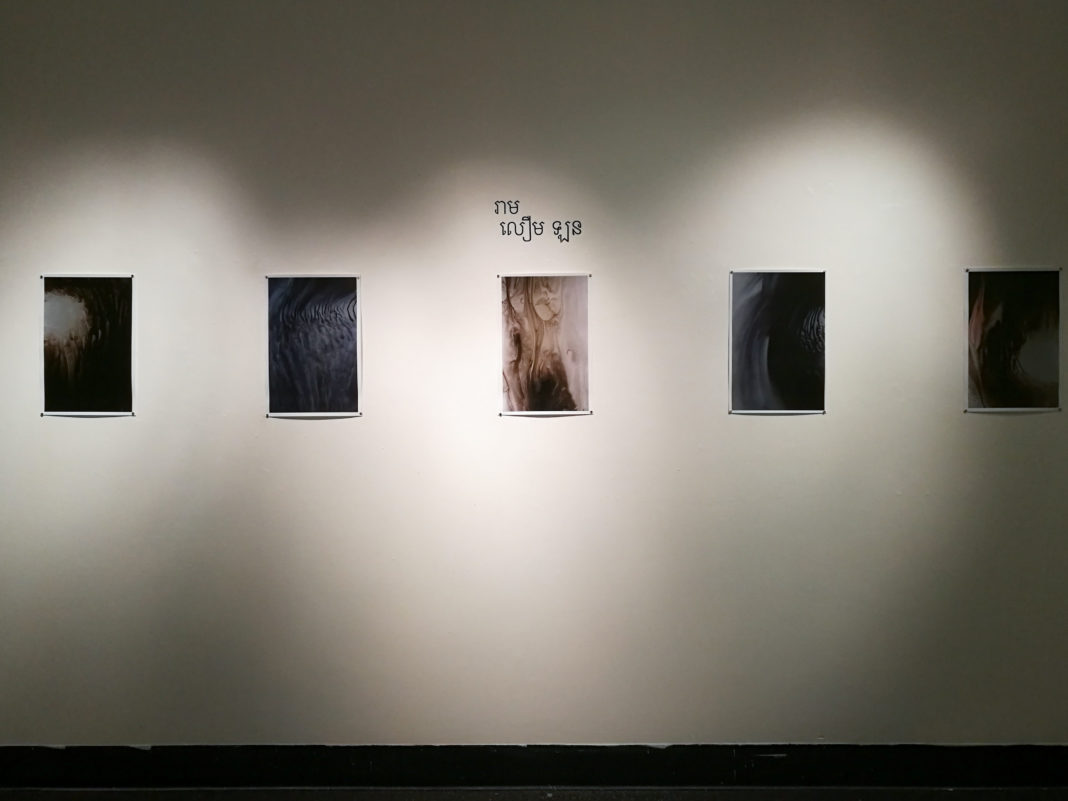 ‘Beyond Silk and Ink’ moves past Asian American art stereotypes