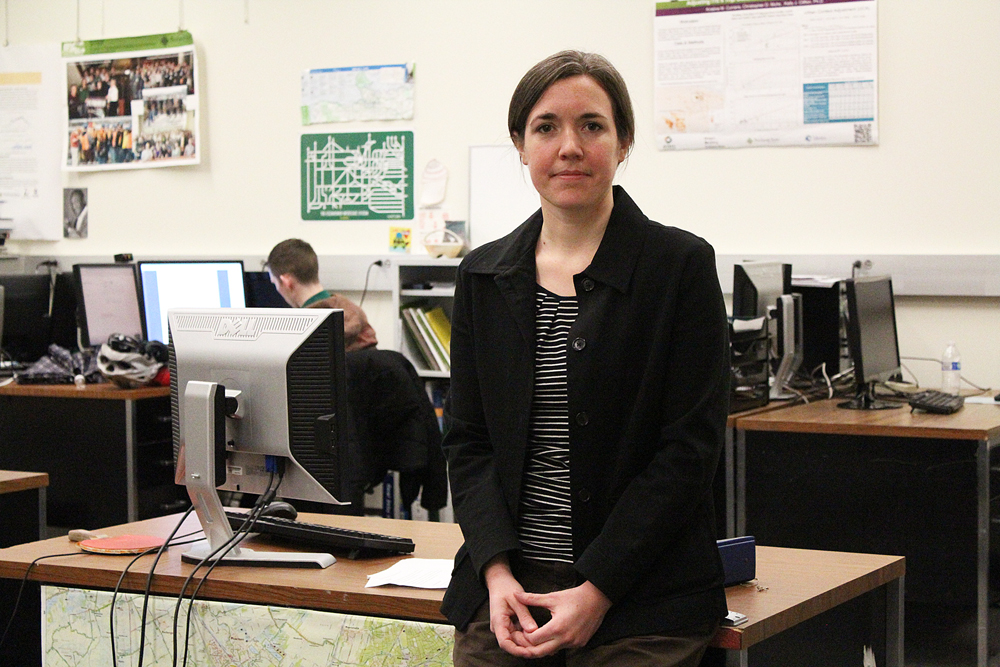 Portland State has one of the largest university presences at the Transportation Research Board of the National Academy of Sciences, the world’s largest transportation conference held yearly in Washington D.C.

Of 12,000 transportation professionals, 30 PSU students were invited to attend the conference, and 27 were either lead or secondary authors of their studies.

Krissi Currans, who is completing her Ph.D. for travel behavior research, says the conference is “like a big pulsating mass of transportation-related anything-you-can-think-of. It’s really overwhelming. If you want to know what’s new in transportation—in any area of study—TRB is where you find it.” Currans presented three times and did research on travel behavior and land use.

PSU graduate and environmental enthusiast Katherine Bell was given special praise. She was awarded the National Institute for Transportation & Communities Student Award for her work in efficient transportation.

Bell’s award is for an 18-month long research project—both with the Oregon Department of Transportation and PSU professor Miguel Figliozzi—to enhance planning models and performance measures for semi-truck data. Oregon is one of the only states that collects tax on semi-trucks based on their weight and miles driven, and ODOT piloted a smartphone app called Truck Road Use Electronics that would simplify the tax collection. Essentially, Bell’s research supports that if TRUE was used throughout Oregon, it would provide enough data to create accurate trip generation rates, mobility measures and various performance measure categories. She has also been studying air quality research by measuring traffic on Powell Blvd., a busy road in Southeast Portland.

“Katherine is a really hard worker,” says peer and friend Pam Johnson, who is in her second year of her Master’s program studying bicycle transportation. “She really deserves praise and recognition for all her work; she’s such a humble person.”

Bell isn’t the only student at PSU that’s passionate about transportation and is getting recognized. PSU has had a consistently strong presence at the conference, especially in areas like air quality, active transportation, and travel behavior and safety, according to Bell and her colleagues.

PSU’s focus tends to be on the greener side of transportation, in part because of student interest, and partly because the school has a federal research grant for active modes of transportation, said first year Ph.D. civil engineering student Patrick Singleton. PSU was granted $2.83 million to expand the National Institute of Transportation and Communities at the beginning of 2013.

“Transportation, transit, bicycling, walking—a lot of students and faculty are focusing on these kinds of transportation questions. That definitely is one of Portland State’s broader contributions to the conference,” Singleton said. Singleton was also present at the conference and worked on modeling travel demand.

When asked why PSU outshines a lot of other Oregon schools in their presence at the conference, Bell credits the departments. “I think that that is due in part to having strong transportation students and faculty, but also that these two departments work together closely at PSU,” Bell said. “After talking with students and faculty from other schools, I’ve learned that PSU is somewhat unique and progressive in this regard.” 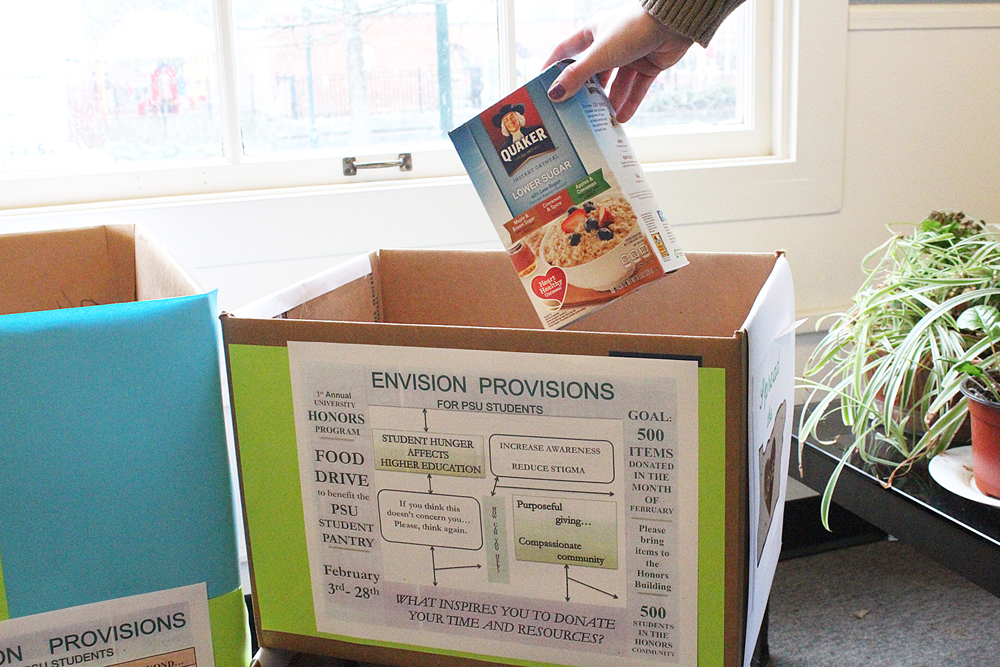