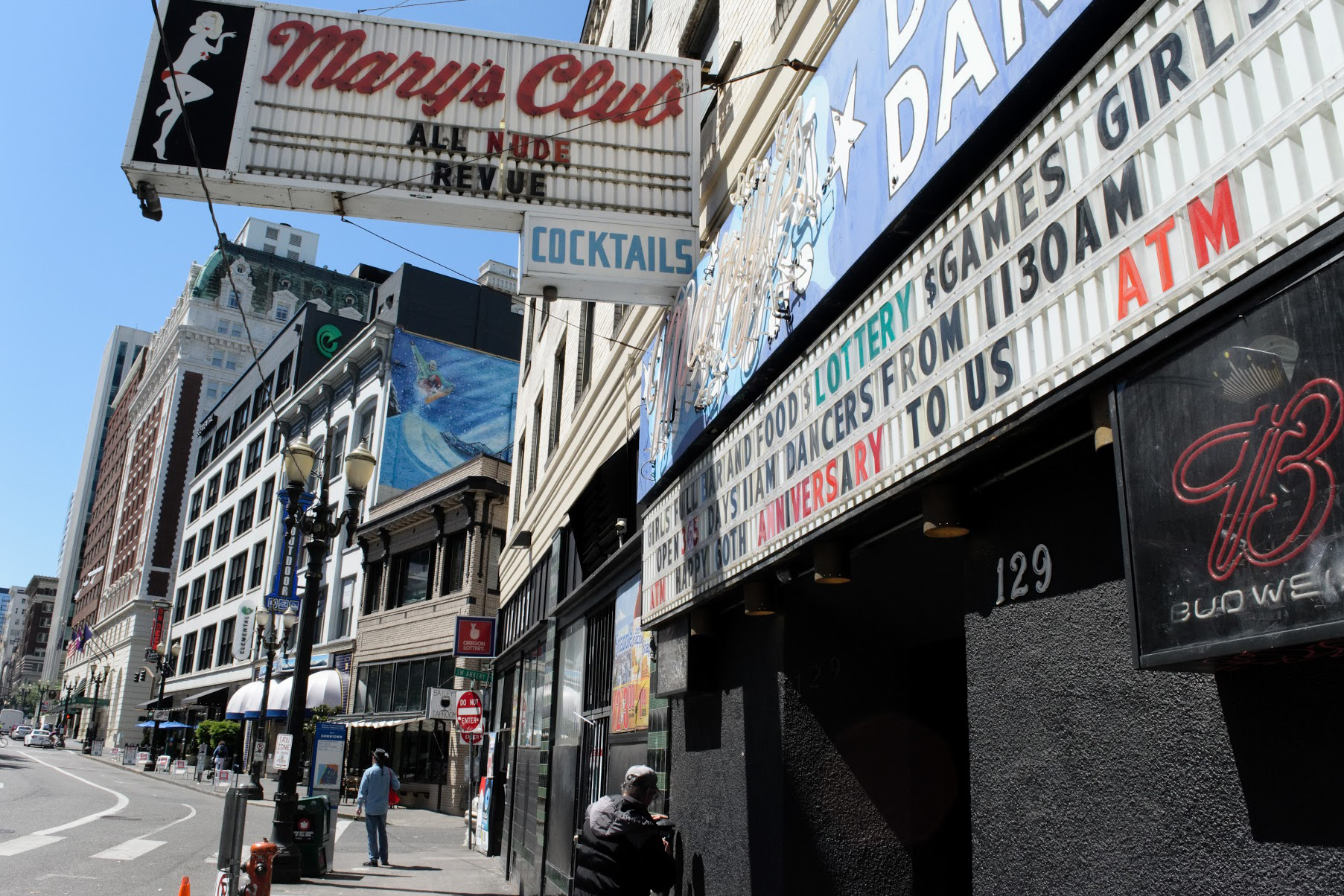 “Portland is changing,” says just about everyone. And it’s true. Take a stroll down Williams Avenue in North Portland, a walk around the Goat Blocks in Southeast or a jaunt through downtown, and you can’t miss the signs of development everywhere—from shiny new apartment buildings and condominiums, to that new organic farm-to-table eatery and adjoining vintage boutique.

Fortunately, there are still some establishments that have refused to budge and don’t seem to be going anywhere any time soon.

For 45 years, Powell’s Books has been one of the city’s main attractions, with its color-coded rooms and dizzyingly large selection of new and used books. They host over 500 author events each year, along with events for children, writing workshops, book clubs and game demonstrations. And not only do they show no signs of slowing down, but they now have four additional locations around the Portland area.

Pype’s Palace on North Lombard Street is Portland’s oldest head shop. The owners, Patty and Don Collins, have survived two raids, the war on drugs and huge legal changes since they opened in 1976. Playing by the rules and not dealing marijuana out of the shop is likely what’s kept them in business for so long. However, now that times have changed and it’s legal, they’re looking to obtain a license so they can sell pot alongside their long-loved paraphernalia. This year they will celebrate their 50th anniversary.

For 60 years, Mary’s Strip Club—also known as “Portland’s First Topless”—has been a successful night club. Famous almost as much for its murals that glow in blacklight as its nude exotic dancers (of whom Courtney Love was one during the ’80s), the business has changed over time, but remains family owned and operated. It’s now managed by the daughter of Roy Keller, the original owner, with the help of two granddaughters and a daughter-in-law. It seems that Mary’s is a staple of Portland nightlife and it’s here to stay.

Kelly’s Olympian is Portland’s third oldest continuously operated bar and restaurant. Previously the watering hole for locals as well as vagrant timbermen, sailors, shipyard workers and longshoremen, it is still a Portland landmark. Rumors say the basement bares the scars of a speakeasy from the Prohibition era and friendly ghosts from the past are not unheard of. Today their claim to fame is the collection of perfectly restored vintage motorcycles that hang from the ceiling, accompanied by neon signs, old gas pumps and historic photos of Portland.

Established in 1879, Portland’s oldest restaurant, Huber’s Cafe, is still wildly popular. On a typical Saturday night, this old-timey, East–Coast feeling restaurant’s bar is packed and the tables are full. Try their traditional turkey dinner or their signature flaming Spanish Coffee.

Instead of checking out that spanking new cafe or wine bar or shop—which is likely marketing itself with an ephemeral whiff of days-gone-by and a heavy-handed dose of nostalgia—why not make a genuine connection with the past and patronize one of Portland’s gems that’s actually stood the test of time? 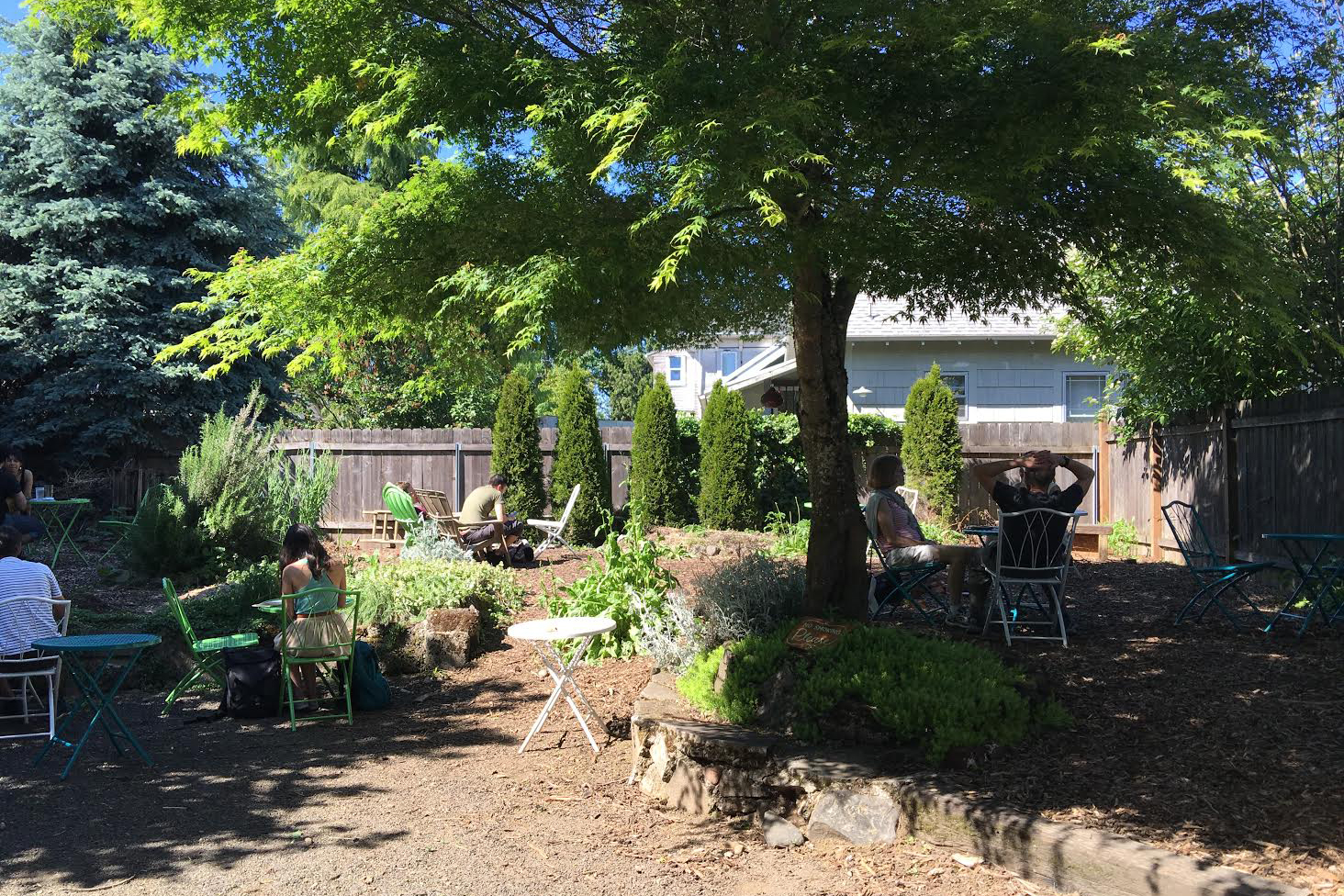 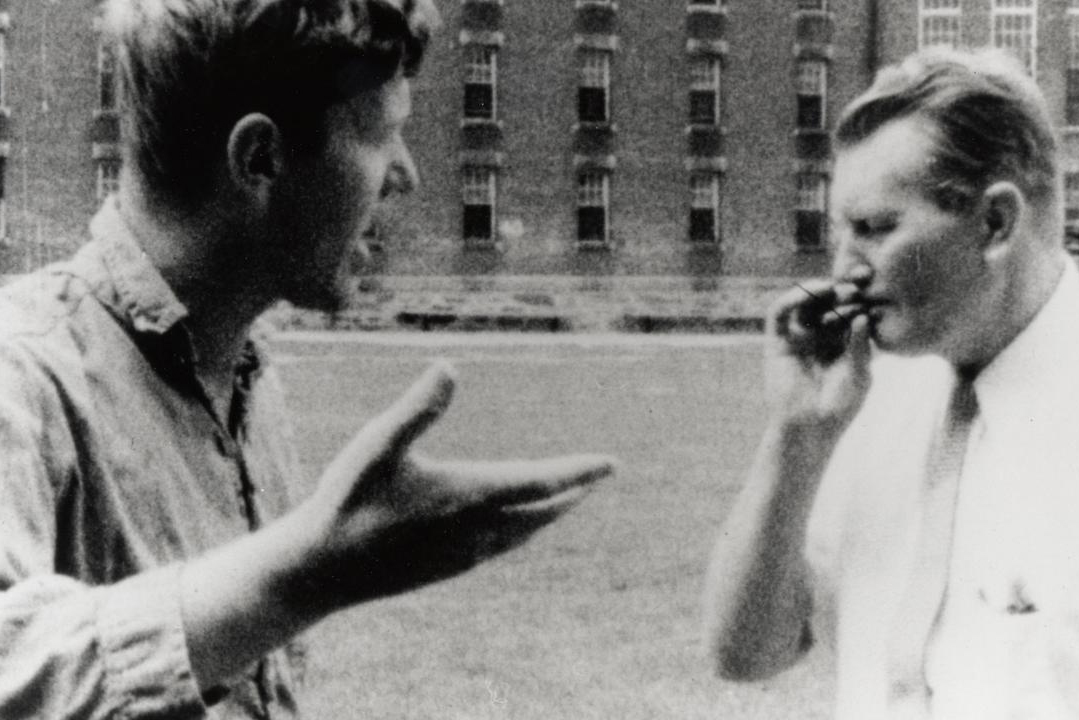 The Faculty Senate voted to raise the minimum GPA for incoming students from 2.5 to 3.0. What is your reaction? 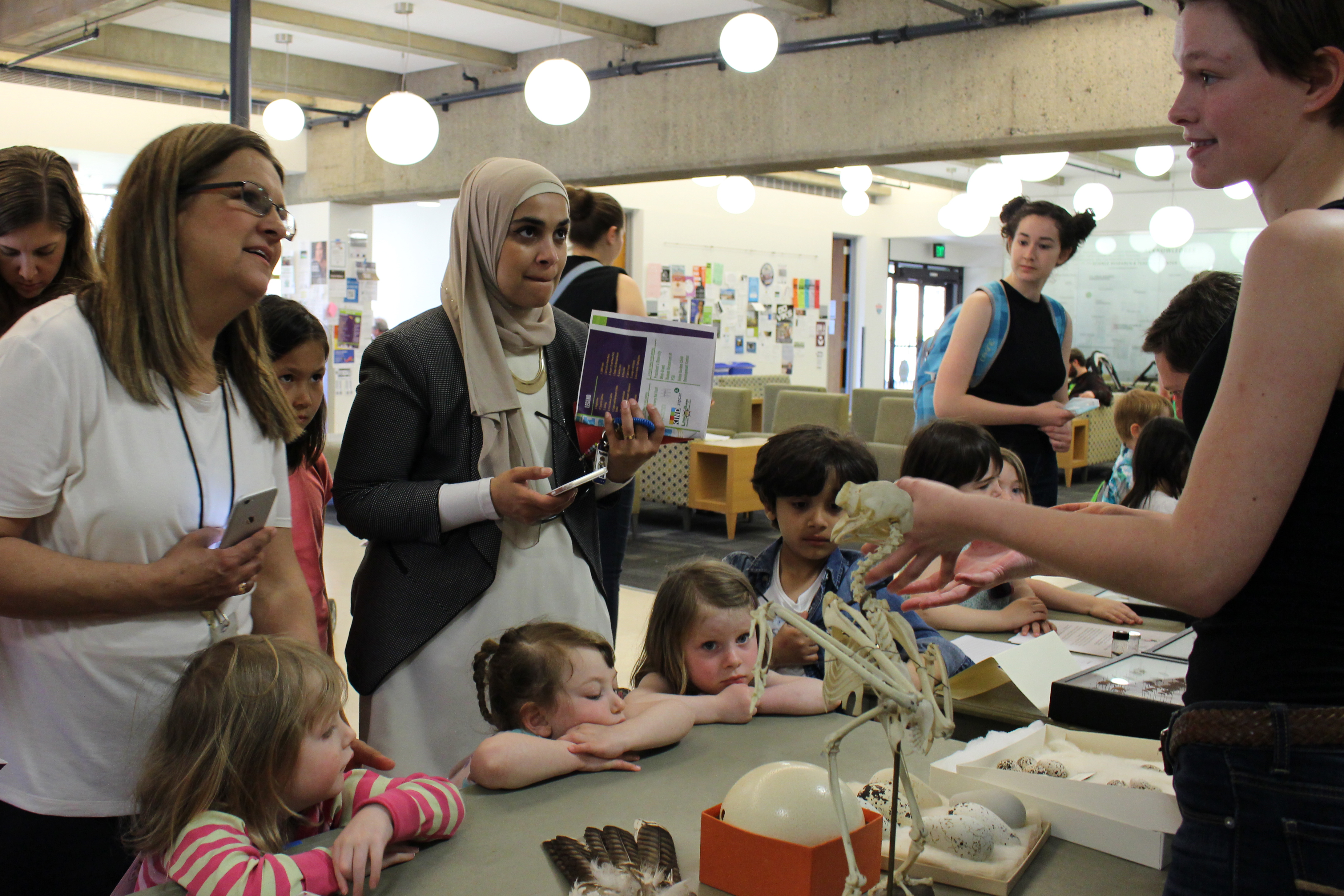