Sapient’s last album, Letterhead, was one of my favorite local hip-hop releases of last year. Make More is even better. Featuring Sape’s signature synth-fueled boom-bap production and his quick, clever flow, this album amply showcases his talents. Even better? Almost every song has a killer hook. There’s a pop sensibility going on here that is entirely welcome.

An example? Check out “Ay Ay Ay,” with its gorgeous lady-sung chorus. (You’ll sing along, even though she’s saying you fucked up the world.)

Lyrically, Sape hits on a variety of topics, from relationships (“Till the End” is about his recent marriage) to clever shit-talking. A particular standout is “I Did It,” a story about a young, wack emcee from the ‘burbs with a surprising ending.

One thing: I wish some of the synth sounds were less … digital. Some of the keyboard melodies sound a bit too clinical.

Between the solid production and wordplay, Make More show’s Sapient’s game is still some of the best in town.

I gotta be honest, I’m not sure I understand the concept behind Rachel Taylor Brown’s new record. In press materials, the singer-songwriter says it’s based around superheroes, saints and … other stuff. How it all works together, I’m not so sure.

Concept aside, these bombastic pop tunes kinda make me think of a female Meat Loaf filtered through a Portland folk aesthetic. Brown’s strong voice can be a bit melodramatic, but songs like “Bruce Wayne’s Bastard Son,” show that she can tone it down to something pleasing when she wants.

There is, however, an unevenness to these tracks that make Susan Storm‘s a difficult listen. I really wanted more unity of style. Raucous rock parts and piano ballads can be on the same record, they just don’t feel put together here.

Married couples don’t come cooler than Viva Voce. The husband and wife duo of Kevin and Anita Robinson have been rockin’ Portland for years, pushing their psych-guitar pop like the delicious audio candy it is. On Rose City, their fifth album since 1998, they’ve added two members—Corinna Repp and Evan Railton—and wrote and recorded the entire thing in one furious month.

This urgency didn’t help them. While Rose City has fa ew magnificent tracks— the giant vocals on “Midnight Sun” and perfect pop construction of “Die a Little” especially—its totality feels rushed. The songs read too straightforward, the melodies too clean. There just isn’t enough variation.

Still, the band’s western guitar jangle and male-female vocal hooks are good enough that it doesn’t really matter. For my money, Viva Voce does ’60s hippie pop revival better than anyone else.

Director of SALP leaving in July 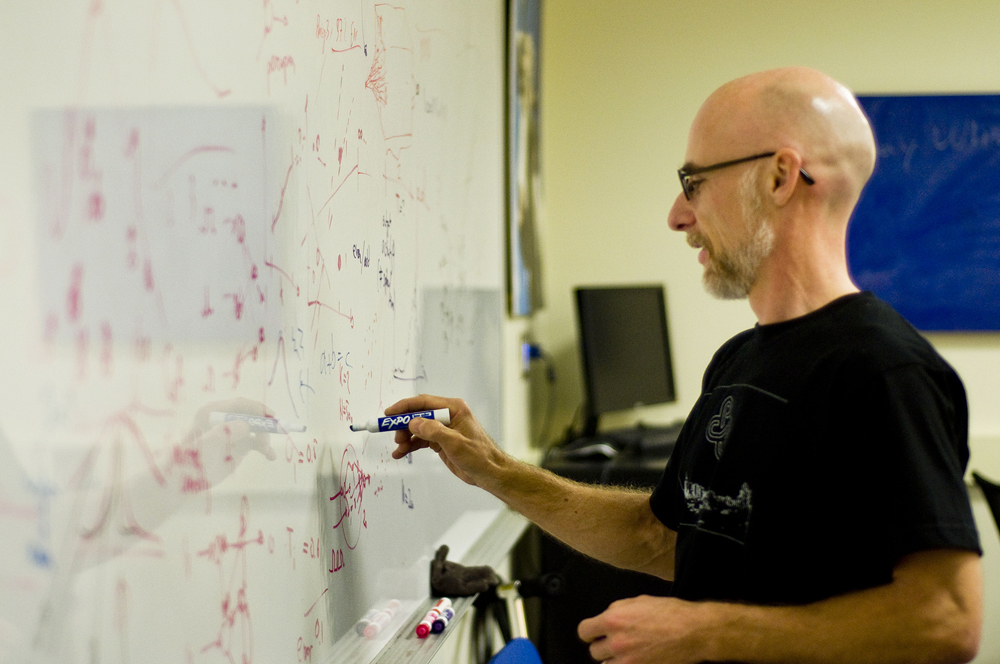