With a little help from NASA, Portland State mechanical engineering professor Mark Weislogel recently sent several experiments into space. His research on how fluids flow in low gravity will be key in the design of more efficient spacecraft.

On January 29, NASA launched an unmanned rocket containing six different experiments to the International Space Station, orbiting miles above the earth. Weislogel’s experiment was selected from a handful of projects nationwide and took just five months to go from idea to launch.

Last year’s explosion of the Columbia space shuttle grounded NASA’s plans to send large-scale research projects to the space station. Since then, the federal agency has pushed forward a “fast to flight” effort that looks for small-scale, hand-held experiments that can be sent unsupervised to the current space station crew.

“They’re looking for fast-paced, low-cost experiments,” Weislogel says. “There’s lots of pressure. We took five months from concept to completion and flight readiness, where usually three-and-a-half years is considered fast.” He said that of the three experiments that were sent to the space station, his was the only new full-on experiment. The remainder are just continuations of existing projects already on board.

Weislogel’s experiment is currently on board the space station and awaiting free time from the crew. “Their first priority is maintaining the life support systems,” he explains, and any leftover time the astronauts spend conducting experiments like his. Earlier this month he traveled to NASA’s Johnson Space Center to train two American astronauts how to perform the experiment.

Weislogel’s experiment studies capillary flow, which works like a giant sponge. The properties of water molecules draw them through a tube without any outside help. Capillary flow is how many plants absorb water, but it has many practical applications in designing systems for the space station. Fluids flow differently in low-gravity and zero-gravity situations, and understanding these properties can result in better-designed space vehicles. Fluid management for fuel, cooling and wastewater recycling systems all stand to benefit from a better understanding of capillary flow.

Weislogel has been an associate professor in the mechanical engineering department at PSU for two years, but for over a decade before coming to Portland he did similar research for NASA. He has published over 40 papers and owns rights to two patents.

“NASA was the coolest place to work, but PSU is pretty cool too,” he says. “It’s a delight to be able to do work in an academic environment. It’s good for the students because they have to think in terms of a completely unique environment – space. It’s also so expensive that their ideas have to be really well thought-out.” A handful of graduate engineering students are currently helping Weislogel with his research, and he works periodically with undergraduates and high school students on other NASA-related projects. 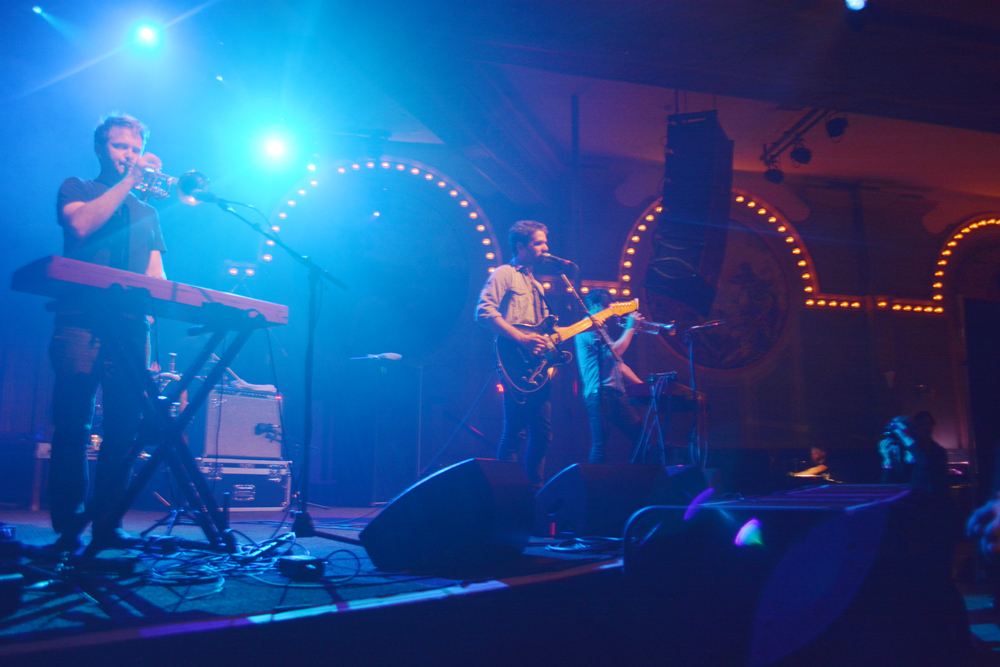