Back in the day, though, few of them ever saw the light of day in the U.S. Some old favorites of mine are No One Can Stop Mr. Domino, about a domino that wreaks havoc on a poor Japanese family, and Incredible Crisis, where a hapless salaryman has to get his family to Grandma’s birthday party by making it through various outlandish scenarios.

Then there was Katamari, a series that (arguably) forever opened the gates of bizarre Japanese games to potential localizations (though these are only three examples out of many), paving the way for games like Muscle March.

I still don’t know whose idea it was to actually bring this game to America. I’m guessing the $5 price tag might’ve had something to do with it. At any rate, I guess it’s no weirder than, say, Sega’s Seaman or Onechanbara: Bikini Zombie Slayers.

In Muscle March, you play a big, beefy (comically beefy, in fact) bodybuilder of your choosing (though the option to play as a polar bear is also available). Some aliens and assorted ne’er-do-wells have stolen you and your friends’ protein powder. What’s a big, muscle-y meathead to do? Chase them!

But a normal chase wouldn’t be silly enough, even when all you’re wearing is a tiny Speedo. So to compensate, the thieves pose while they’re running, flexing their muscles as they crash through walls that leave Looney Tunes-esque cutouts in them—all you have to do is match the thieves’ pose to pass through the hole without injury.

This simple concept is pretty much all there is to Muscle March. The Wiimote and Nunchuck each control an arm, which can flex up or down, for a grand total of four poses—not so hard, right?

At the start of each level your friends are in front of you, with everyone chasing the thief. As you continue to do well and gain combos (the game keeps track of how many walls you pass through without screwing up), they’ll fall victim to stray banana peels, letting you move ever closer to the thief. But the closer you are, the less time you have to react.

So, when you’re right on top of the thief, you’ve got generally less than a second to form the next pose. Get hit and it knocks a heart from your stamina bar—five hits and you’ve got to start over. The game definitely tests your reflexes, but it has an unmistakably Japanese charm.

It’s a good thing the game’s only $5 though, because it’s not a long one. What it lacks in depth is made up for in character. The bright, colorful Dreamcast-era graphics, general WarioWare-style aesthetic and flat cut-out background NPCs actually help Muscle March‘s unique, burly, man-filled presentation reach its full, hilarious potential.

The characters and thieves are so goofy looking it’s hard not to chuckle, with blue androids, imps and terrifying rabbit humanoids (nothing like the ones in Final Fantasy XII) facing off against you and your muscle-bound friends. And where else has feudal Japanese warlord Oda Nobunaga absconded with someone’s protein powder?

The music fits the game’s tone well, too. It’s the sort of typically lighthearted, catchy J-Pop you’d expect to hear in a game like this one, but it’s still pretty effective, particularly when coupled with the sound effects.

Aside from participating in chase scenarios across the city, the rural Japanese countryside and in space, Muscle March also sports an up-to-four-player, endless-running competition that, despite my not being able to test it, seems like it would be a fun endeavor when drinking with friends.

Despite the fact that you can reasonably beat Muscle March in under an hour (I did), it’s hard not to recommend it, particularly for fans of off-the-wall Japanese games.

It may not be the craziest Japanese game I’ve ever seen—that honor might have to go to Sukeban Shachou Rena, which I highly recommend you Google—but for the cost of an iPhone game, Muscle March is pretty entertaining stuff.

SFC chair: One in, one out, one waiting 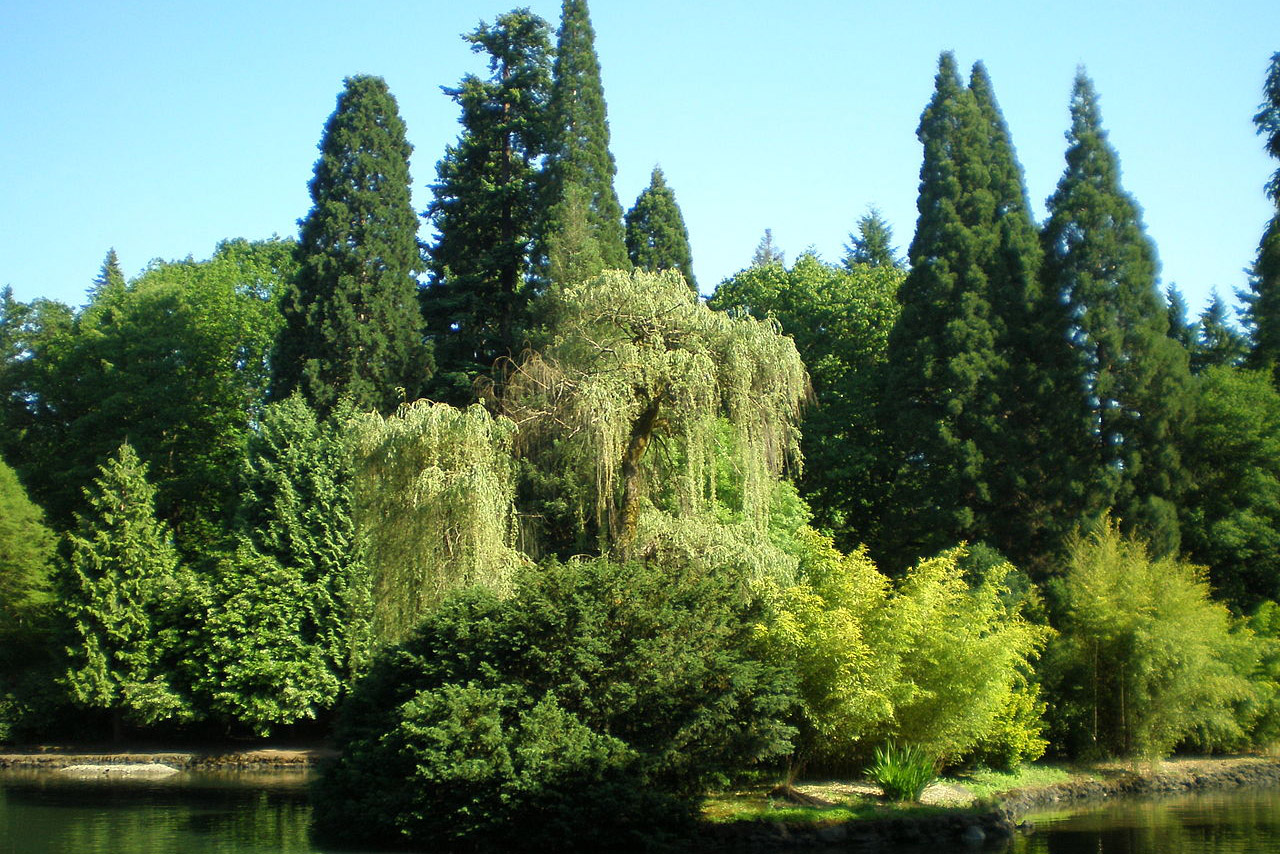 Places where you won’t be able to smoke next week