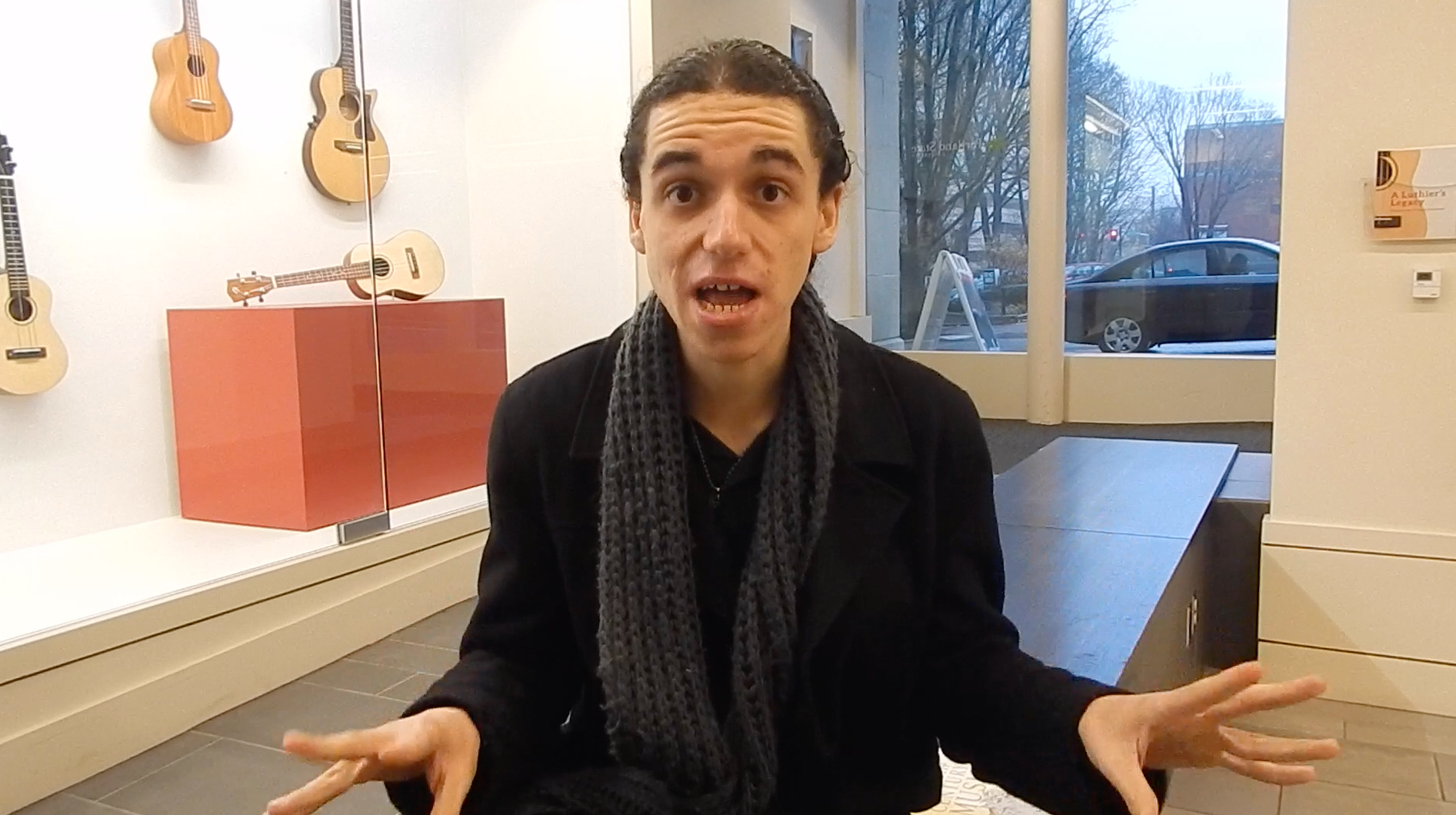 Two weeks in and it’s already ancient news that 120 people, including several Portland State students, were arrested during a demonstration in downtown Portland on Nov. 12.

The myriad of ongoing demonstrations have included blocked freeways, a shooting on the Morrison Bridge, disruption caused by violent factions—and subsequent fundraising efforts to repair property damage—and the ongoing drama of post-election rumors of fraud and recount petitions. It is easy to lose sight of those individually affected by current events.

Daniel Vega, a senior at PSU studying music composition and completing his Bachelor of Music degree, was among those arrested on Nov. 12. Vega agreed to sit down with the Vanguard and talk about his experience.

Vega has lived in Portland for four years and said he had never seen anything like what has been happening here since Donald Trump’s election on Nov. 8. He described the police as “a paramilitary in America” being “militarized against peaceful protestors” using flash bangs, pepper spray and line formations to blockade and arrest demonstrators who refused to heed the police’s warnings to disperse.

Vega recalled that the police chased the crowd and used loudspeakers to direct the dispersing protesters down Southwest Broadway towards the Benson Hotel, where another line of police blocked their route.

Vega alleges that everyone in the immediate vicinity was arrested indiscriminately, including some who were simply “in the wrong place at the wrong time.”

Vega expressed optimism about the protests and even his own arrest. He spoke at length about the history of violent and nonviolent strategies for social changes and cited Erica Chenowith’s study on the effectiveness of nonviolent resistance—a study frequently discussed by veteran civil rights activist and PSU Conflict Resolution professor Tom Hastings, who helped code the study’s research data.

The study found that resistance campaigns which eschew violence are historically twice as successful as those which embrace it. Vega contrasted the bloody and ultimately compromised French Revolution with the nonviolent 2000 Serbian uprising against Milošević; in Serbia, police refused orders to fire upon peaceful demonstrators, knowing their own wives and children were among them.

Vega, connecting the demonstrations in Portland with those in Serbia, asked, “Who in their right mind would want to shoot somebody else’s wife, or somebody else’s kid?” He reports having seen officers weeping at the protests, which he took as a sign that a “safety in numbers” tipping point is nearing, when the social connections between protesters and police will become too intimate to ignore. 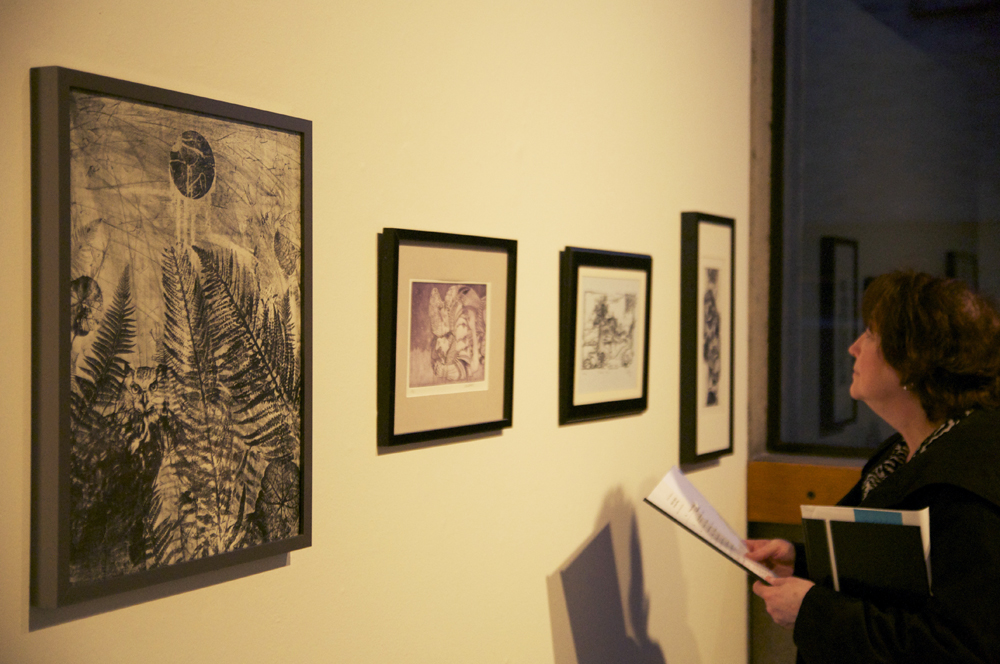 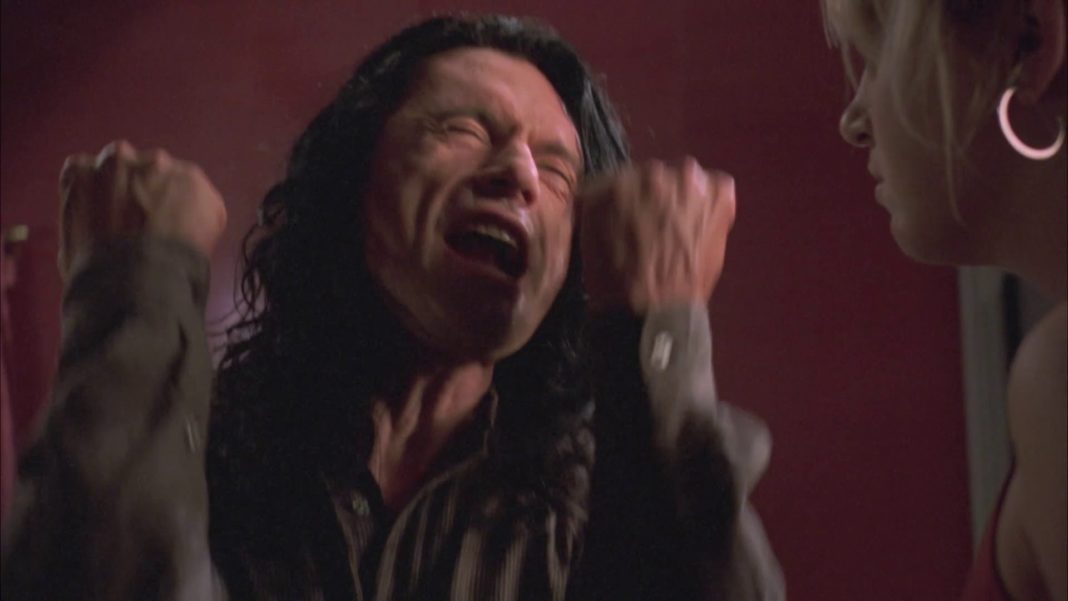 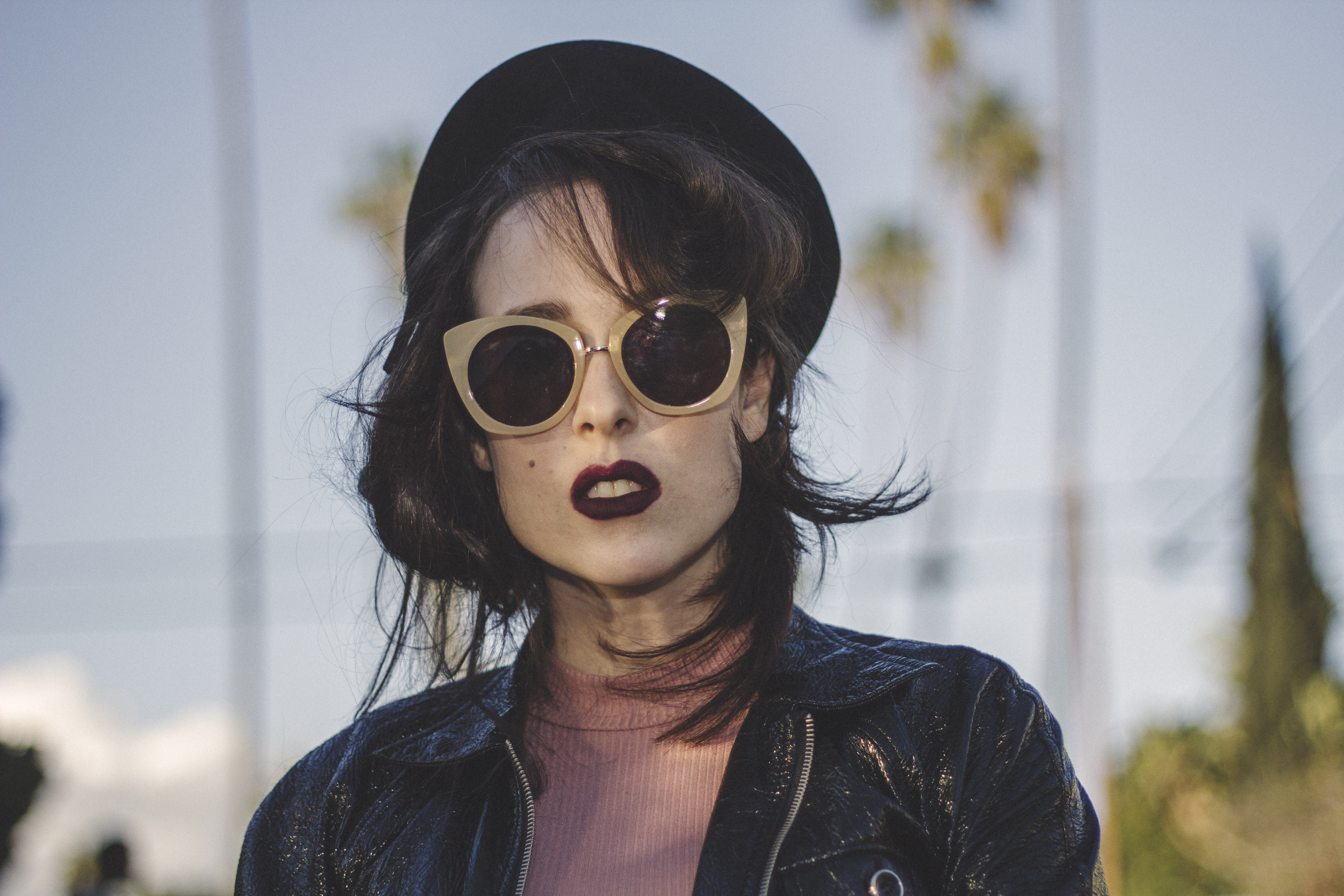