The forum is centered around the expertise of immigration lawyers who will be able to speak to the current college and work options for non-resident aliens, as well as opportunities for concerned citizens to get involved.

SLS representative Shannon Sprague believes that the forum is both important and timely.

“In December when the DREAM Act failed again, we thought that would be a perfect topic to address since it is something currently happening that is affecting students,” she said.

The event is a collaborative effort between SLS, the Multicultural Center, Chicano/Latino Studies, International Student and Scholar Services and many student organizations, including the Las Mujeres, the African Student Association and MEChA (Movimiento Estudiantil Chicano de Aztlan).

“The student organizations’ main role is to help promote this event within their organizations, get students to attend who are interested,” Sprague said. “For departments, it is an opportunity for them to promote their services to PSU students.”

ASPSU has taken a supportive stance on this forum, as a participating group member of the Oregon Student Association (OSA).

“This forum is a great opportunity for student leaders here at PSU to show their support for the issue, while gaining valuable knowledge on the issue,” said OSA Campus Organizer Casey Dreher.

SLS is an on-campus law firm that helps students with everyday legal issues. However, there is currently no immigration specialist on staff. Consequently, SLS felt that it would be important to have knowledgeable presenters speak to the PSU community about the DREAM Act, according to Sprague.

The need for such counsel was realized last semester when a student came to SLS in need of immigration assistance. The staff organized a clinic, for which they contracted an immigration lawyer who would be able to speak specifically and directly to the needs of those students, according to Sprague.

In turn SLS contacted Las Mujeres, a Latina student group, to talk about the possibility of creating a workshop that would address students’ general immigration questions, Sprague said.

According to a press release, lawyers will discuss alternative forms of immigration relief, as well as ways to earn citizenship under the law.

In addition to the legal advice, there will be a screening of “Papers,” a documentary that tells the stories of five Oregon “DREAMers,” all of whom are young people who would have been able to earn legal status if the DREAM Act had passed.

The DREAM Act is a bipartisan congressional bill that proposes a way for certain undocumented residents of the U.S. to earn conditional resident status. If passed, some immigrant students would also be eligible for financial aid and, eventually, citizenship.

The bill would subject immigrants seeking resident status to strict requirements, including two years of college education or two years of military service.

The bill passed in the House of Representatives after President Barack Obama pledged to push the legislation through congress back in November, but was stymied by a Senate filibuster last December, according to congressional documents.

An upgrade in every way imaginable

Catching Up on Winter Sports 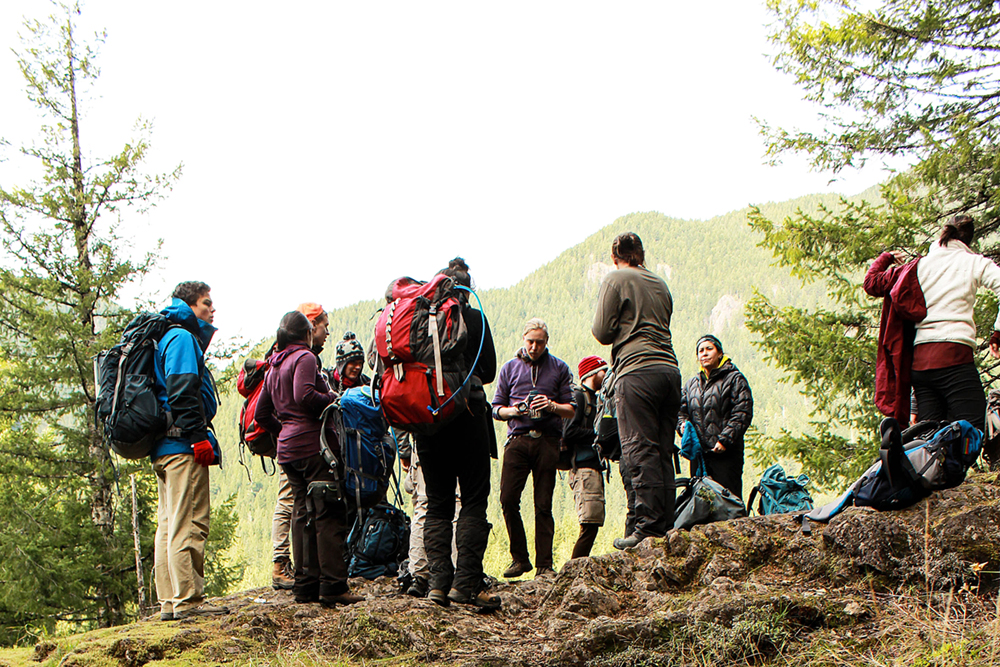 Get outside, Portland is your oyster