If you’re in Northwest, you only have a few dollars and you feel like having an inexpensive, healthy, Asian lunch without all the MSG and deep-fried goodness, then the tiny Japanese restaurant Mr. Moto (413 N.W. 21st Ave.) is the place for you.

Ever since the original Mr. Moto sold his business a few years back, the new Mr. Moto has worked hard to make it his own. This odd little restaurant is decorated with Japanese Anime posters, large toys and photographs of Mr. Moto (part deux) with former President Bill Clinton along with various local photographs. The presence of approximately six tables may strike you as a bit strange at first. Perhaps it’s the curiously friendly service – it’s my rule that whenever someone seems genuinely nice, they are immediately suspect of some ulterior motive or psychological abnormality. Or perhaps it’s the odd combination of decorative styles – the restaurant reminds me of a bedroom, it’s like your hanging out in Mr. Moto Two’s room and he wants to show you all his cool stuff. Perhaps it’s just the way the dark little cubby of a space is set up with one dim window. But taken in combination, all of these provide an interesting window into the life or personality of the space, giving you plenty to contemplate as you munch on your bowl of noodles.

For a long time, I lived right around the corner from Mr. Moto and ate there often. When you’re hungry, broke and too lazy to cook for yourself, potstickers for $3 range from being a nice deal to being a godsend. When you’re sick, an udon bowl with chicken or vegetables for $5 moves from being a nice meal to a cure. However, at Mr. Moto you’re not going to get the delicacy of a full Japanese restaurant, but you will get full at a good price.

The little space in which Mr. Moto solely navigates, cooks and serves doesn’t really allow for innovation or much subtlety but that’s not really the point. Here the aim is inexpensive, healthy and quick food, and that is what draws people to Mr. Moto day in and day out. The perfect place to spend your lunch break, Mr. Moto is able to prepare and deliver a dish in about 10 minutes tops. How he does this I am not entirely sure, but sometimes it’s better not to ask and rather to just enjoy.

Many of the items on the menu are offered MSG-free and frying-free, so you’re promised and delivered a healthy meal. One of my favorites is the yaki-soba noodles with veggies. This dish, garnished with strips of pickled ginger, and doused with soy sauce tastes pretty damn good, and at $6 it’s also affordable, especially since the portion is very generous. The fun little Asian snowballs (aka hum-bao) filled with sweet pork are fantastic as well, and if you don’t like them, you can always save them in your pocket and throw them at people later.

All in all, I’m sure you’ll do all right on the ordering, but I do recommend you try some of the canned green teas and the Thai iced tea. Last year while I was in Berlin I ate at a little Japanese restaurant kind of like Mr. Moto, complete with toys and odd decorations, and they had these fantastic jasmine and green teas that came in plastic bottles. I have never seen them again, and they’re better than the ones at Mr. Moto.

But other than those elusive yeti-like beverages, you probably won’t find a better can of tea in town. All in all, I recommend you go out and support Mr. Moto and his Japanese-born, Portland-housed noodle shop. It’s interesting, healthy, local and affordable: that’s plenty of reason for me to put it in my mouth.

Where and how to date at PSU 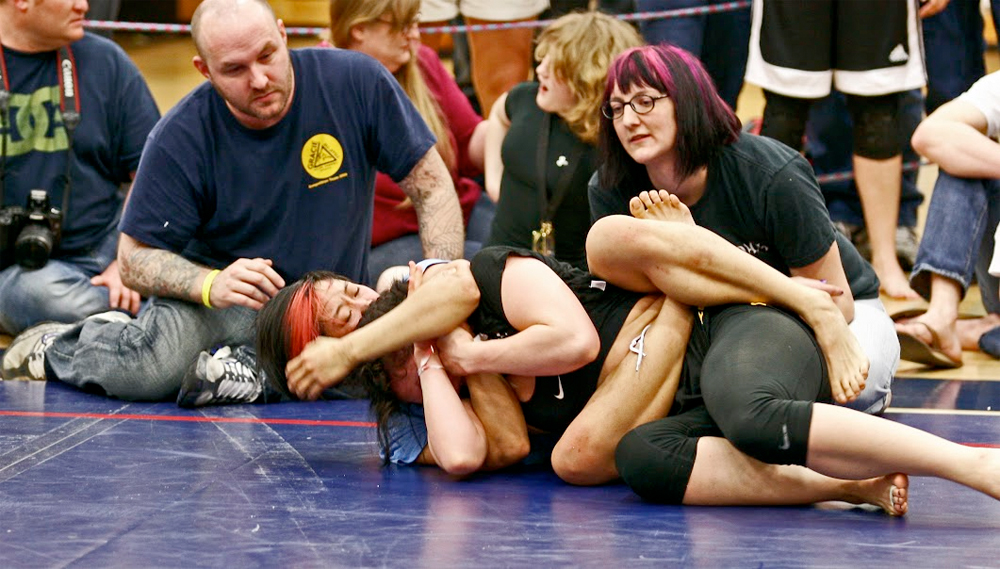