I spent the past week driving with some friends across thecountry from the upper Midwest to California. It was a geographicaloverview of what political scientists call “Red and Blue America”(Republican and Democrat). Culturally and religiously, the UnitedStates is divided and has been for many years. As a reflection ofthat moral divide, in this election year, the political divisionsare incontrovertibly intense.

In this campaign season, George W. Bush must be a conservative,and John Kerry must be a liberal, for such are the disparateidentities of the people from whom the candidates will respectivelyanticipate their victories. It is a good thing that we will finallysee some contrast in our presidential candidates, but it is anawful thing that the political divisions that motivate the contrastsymbolize a deeper rift in the cultural life of the UnitedStates.

According to an article in Monday’s Washington Post, thepolitical mirroring of the U.S. cultural divide is a mostly newphenomenon. Gone is the recent year of the conservative “ReaganDemocrat” or the liberal “Rockefeller Republican”; those breedsstill exist but they cannot control their parties. This too is agood thing, because parties ought to stick to a singleplatform.

And gone is the era of the Big Tent; parties are coming torecognize that they alienate more than they attract when they arewishy-washy and watered down.

Thus, for the first time in generations, the philosophicallabels of liberal and conservative correspond with near precisionto Democrat and Republican. University of California Los Angelespolitical scientist Hans Noel points out, “It has taken 40 or 50years to work itself out, but the ideological division in America -which is not new – is now lined up with the party division.”

Washington Post writer David Von Drehle reports that most U.S.voters are fiercely committed to one party or another, even thisearly in the election cycle. According to Drehle, 70 percent ofpeople in the United States can identify themselves with acandidate already. “From Congress to the airwaves to thebest-seller lists, American politics appears to be hardening intouncompromising camps, increasingly identified with the twoparties,” writes Drehle. “Politics in red-blue America is less theart of compromise than a clash of cultures.”

Far from being dominated by one party, U.S. politics is split50-50. It was split most certainly in 2000 when the election camedown to a few hundred votes in Florida. And this year, pollsconsistently show a nearly equal split in support for Bush andKerry. When one or the other candidate takes a lead in a nationwidepoll, it is by a negligible percentage.

The same trend carries among young voters. According to aNewsweek poll of 351 voters aged 18 to 29, 44 percent of youngpeople would vote for Kerry if the election were held today while aclose 42 percent would vote for Bush.

“Red and Blue America” is not about to go away. Generation Nextwants a political race that is cut and dry, candidates who areindependently minded, in other words, a real choice. I know thisfrom the experience of youth political activism, and statistics inthe Newsweek poll seem to verify it.

I’m no political scientist, so I’m not out to wage grandacademic analysis of the U.S. political scene. But I’m intrigued bythe equalizing of the left and right on the political spectrum. Itis the age of conflict and controversy, something we haven’t quiteexperienced perhaps since the Civil War.

The issues are no less critical than those of the Civil War.Abortion is our modern day slavery. Gay marriage is only in itsnascent stage. Still, as in the days of the Civil War, we struggleto define the role of government in our nation. On our capacity tochoose rightly in these matters, we will rise or fall.

Politics is as divided as the culture, and this generation is infor a big fight.

Hans Zeiger is a Seattle Times columnist and conservativeactivist. He is president of the Scout Honor Coalition and astudent at Hillsdale College in Michigan. 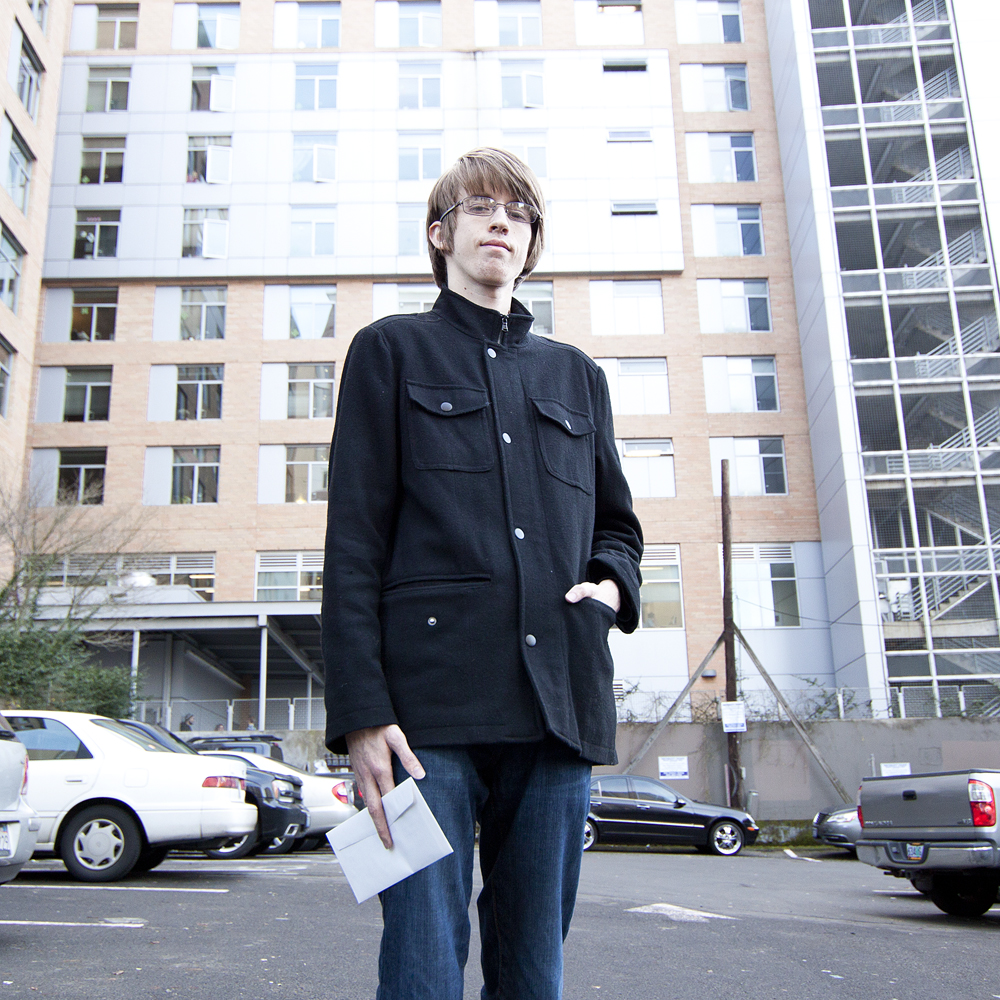