Do teen girls think it’s cool to ride their bikes from place to place? Are boys more comfortable walking to meet up with their friends after school?

Do teen girls think it’s cool to ride their bikes from place to place? Are boys more comfortable walking to meet up with their friends after school?

Trying to get a handle on questions like these, Tara Goddard, a doctoral student in Portland State’s urban studies program, led a seminar Friday afternoon on the declining rates of active travel among adolescents.

The seminar included an analysis of research data and a question-and-answer session.

The data came from a research project called the Family Activity Survey, conducted by Goddard and a team of researchers. The researchers observed attitudes, perceptions and behaviors regarding the relationship between adolescents and physical transportation activity in Portland families.

Researchers studied 91 boys and 75 girls between the ages of 11 and 16. Participants were given surveys that asked a series of questions about traveling by car, bicycling and walking, and how they felt about each mode of transportation. The adolescents also wore a GPS device so researchers could track the types of transportation used and the distances traveled.

After collecting the surveys and GPS information, researchers studied the data—and found the differences between the boys’ and girls’ results noteworthy.

She cited peer influence as a significant impacter of attitude, especially for girls. When analyzing different age groups, Goddard noticed that the participants began feeling more embarrassed about using active modes of travel when they hit their teens.

However, boys didn’t seem to be influenced as much by their peers.

“There was no statistically significant relationship between boys,” Goddard said.

Some of the other factors that influenced adolescent attitudes toward active travel were fear of injury, lack of skill and parental attitudes.

Goddard hopes that the research will aid understanding of the decline in physical activity among youth and uncover what can be done to change it.

“We know that childhood obesity is on the rise,” Goddard said.

Goddard explained that if society wants to change these negative attitudes toward active travel, it has to do so at a time when youth are less embarrassed about it.

“[We] have to do it before the split,” Goddard said. 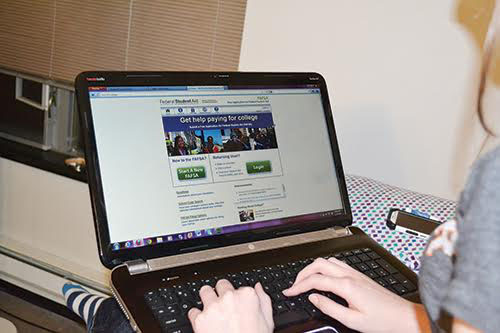 Who’s who at PSU?

Senate gets back to work