On Thursday, the Office of University Communications and PSU’s Multicultural Center hosted a Portland State Tweetup and Roots Festival Fair in an effort to spread awareness of PSU’s diversity and social media.

On Thursday, the Office of University Communications and PSU’s Multicultural Center hosted a Portland State Tweetup and Roots Festival Fair in an effort to spread awareness of PSU’s diversity and social media.

“In terms of numbers, I’d say it’s very successful. Students always come, and so do faculty and staff, as well as some alumni,” Aniciete said.

This was the eighth annual Roots Festival. The first one was held in 2006 as a method for raising awareness of diversity and hate crimes that were occurring throughout the Oregon University System’s schools.

Several artists and musicians performed at the Roots Festival. PSU Office of the Registrar employee Rossella De Leon said their purpose was to spread the message through their art. De Leon is the founder of the Roots Festival event.

“We just knew there are really different ways to convey the message that we wanted to give the public. People learn differently, and some people are inspired through music and art…We just wanted to use those mediums to touch people,” De Leon said.

Another purpose of the event was to raise diversity awareness.

“PSU says we’re the biggest and most diverse institution here on campus…The people tabling the event [range] from organizations that focus on people of color to multicultural student organizations. It’s a good opportunity for us to tie in organizations outside of campus,” Jumamil said.

One of the arts organizations at the event was Right Brain Initiative, a program of the Portland Regional Arts and Culture Council. The organization provides artists with residencies in public schools throughout Portland and trains teachers in integrated arts.

“We’re connecting Ben & Jerry’s and New Avenues of Youth with PSU even more,” said Stephanie Norgaard, a Ben & Jerry’s assistant manager and a junior at PSU.

When literature and music collide 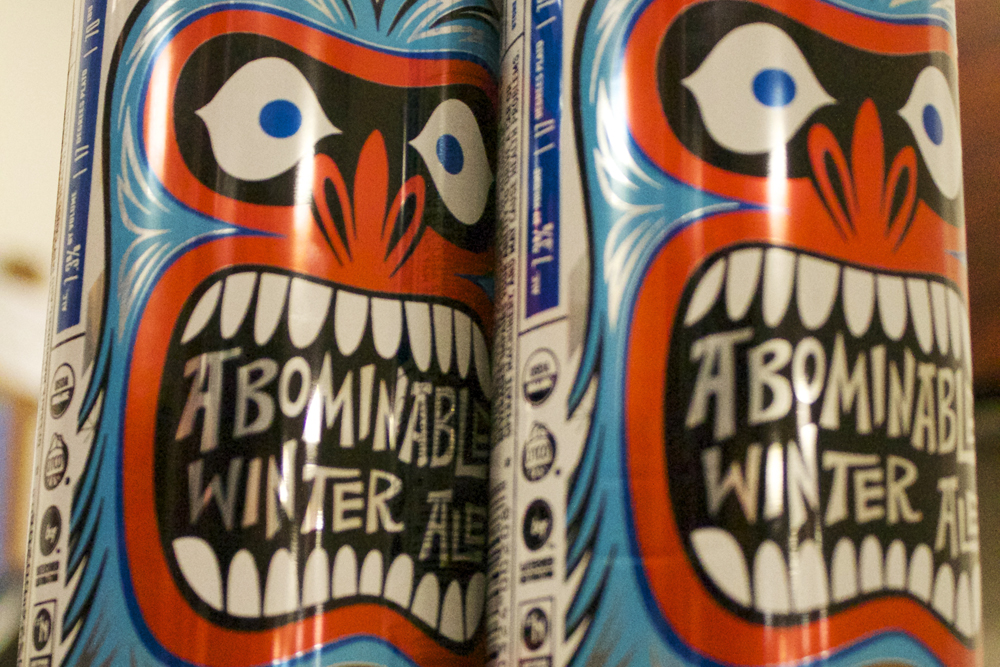