There is something I just LOVE about you Aries! You tell it how it is and know when to be infuriated. Take Sir Elton this week. After seeing a recent Madonna routine, he raged over her lip synching much to the disbelief of the hangers-on around him. You just don’t fuck with a rocket man.

Your fellow Taurus Jay Leno recently laid out a comprehensive five-year plan to bring humor back to the “Tonight Show.” In five years he’ll quit, Conan O’Brien will take over hosting duties and the show will be funny again. Take a note, Taurus. Look at the big picture and if you realize you are a detriment to your surroundings then find a way to phase yourself out gracefully. We’ll all play along, I promise.

You Gemini have the reputation of being chameleons, changing your skin like you change your drawers. There’s a certain charm to this, but I would suggest you look to your star mate Prince as a guide in your changes. No matter what he does that little fellow keeps on being the sexiest small man alive. Find your strength and despite your changes, stick to it.

I hope you are enjoying your moment, Cancer. Your shit is huge – even Owen Wilson is being turned away at your VIP room. I just hope you aren’t depending on one trait to carry you through. Virginal sexiness has its limits and we don’t want to see you end up like the unfortunate mess that is Britney Spears.

You love the good things in life, Leo and I respect that. Take a lesson from Martha however, and be as graceful in failure as you are in success. Ms. Stewart has accepted her prison sentence and is doing a wonderful job of avoiding its harsher implications. We love you Martha, stay strong!

If I were to write a biography of your fellow Virgo Salma Hayek, I would have to call it “The Littlest Diva.” Ms. Hyak has proven time and time again that even little women can be giant bitches. All that and she does great work, too. Don’t fall prey to conceived limitations, Virgo, grab life by the balls, twist and send it to get you a latte.

Libra, you can do better than this. Ashlee Simpson is nothing but a momentary lapse in a long line of momentary lapses of pop culture judgment. I expect you to buckle down and produce me a better celebrity by next week.

Well, someone’s ego took a real hit this week. I hope you can learn from Mr. Wilson’s humiliation, Scorpio. He was turned away from the VIP room at an LA club recently because its occupants, the 14-minutes and counting Olsen Twins, didn’t want to see him. It just goes to show you that just because you’re funny doesn’t mean you don’t have a penis nose.

From “Jaws,” to “Forrest Gump,” to “The Terminal,” Mr. Spielberg has made hit after hit. But as middle age has crept up so has a nasty bit of nostalgia, clouding the maestro’s better judgment. Stay clear in your vision Sagittarius; don’t let the past blind you to quality. And for God’s sake quit casting Tom Hanks. I hate him!

As it turns out the super evil shock rocker isn’t so evil at all. He recently shared plans for his own traditional Christian wedding while deriding the tacky choices Britney Spears made during hers. Do you hear that? It’s the sound of a million angsty teens trying to wrap their feeble minds around this. If you’re going to purport something as silly as evil, Capricorn, stick to it. Do it for the kiddies.

A new Paris sex tape is about to surface and I can hear the internet unzipping already. Take a lesson, Aquarius, and don’t humiliate yourself. If you are going to videotape a sexual act, at least try to portray yourself as a good lay. Ms. Hilton has proven that even cosmetic surgery can’t repair the damage bad sex can cause.

It’s a sad day when you go from delivering punch lines to when you turn into one. Every time Mr. Paul “Pee-wee Herman” Reubens gets close to a comeback, he screws up by again revealing he is a giant pervert to the whole world. Sometimes the value of a private life cannot be compromised. Go ahead and be a pervert Pisces – I’m not judging you, just do it at home. I’m serious: hang up the trench coat and lock the front door. Good boy. 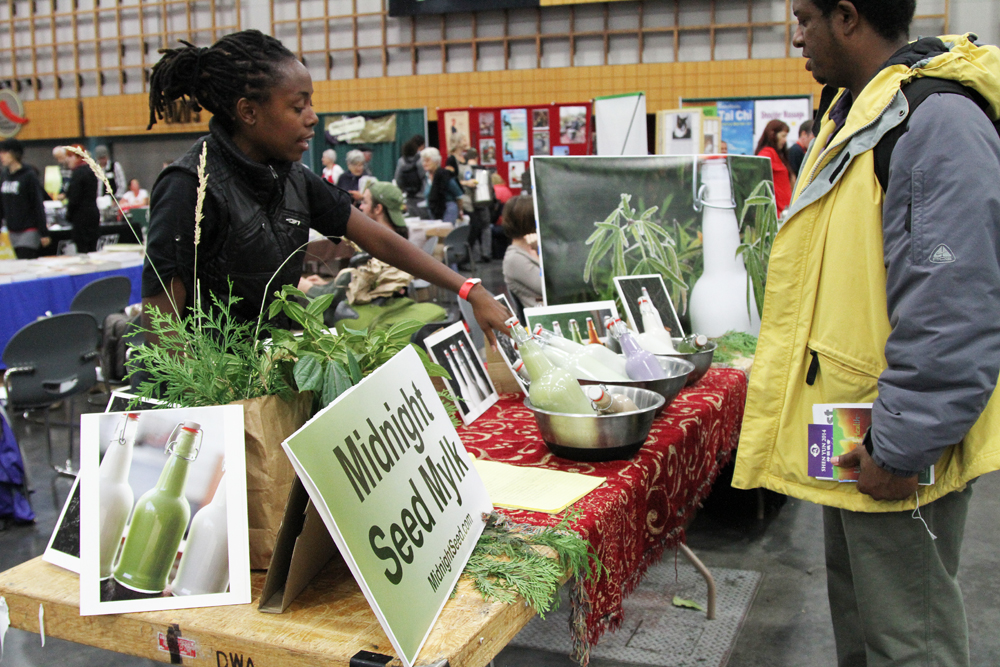