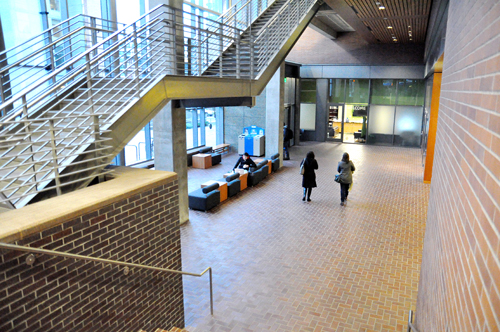 On Dec. 20, 2011, the Campus Public Safety Office responded to a call from someone who heard screaming coming from the downstairs restroom of the Academic and Student Recreation Center.

On Dec. 20, 2011, the Campus Public Safety Office responded to a call from someone who heard screaming coming from the downstairs restroom of the Academic and Student Recreation Center.

A report released by Campus Safety states that an unknown male followed a female student into the women’s restroom and exposed himself. The suspect then attacked the victim, and attempted to remove her clothes. The victim screamed, which alerted a person outside the restroom to the situation and prompted them to call CPSO. After the suspect sexually assaulted the victim, he fled the scene.

According to information released by CPSO, the suspect remained at large for one week, until Dec. 27 when Portland Police arrested Robert Edward Foster at his Beaverton home. Foster has pled not guilty to the charges and remains in the Multnomah County Jail with his bail set at $257,500.

Robert Edward Foster is not associated with the university, according to information provided by CPSO.

The incident is atypical in that it occurred in a public place during the day, and because the parties involved in the incident did not know one another.

Statistics collected in 2010 from the U.S. Department of Justice also show that nearly six out of 10 cases of rape and sexual assault occur within the victim’s home or the home of a relative, friend or neighbor.

“This is really an anomaly,” said Philip Zerzan, director of CPSO. “We are still looking at the incident and determining how we can make that restroom and that environment safer.”

“Campus safety is a high priority at PSU,” said Jackie Balzer, vice president of Enrollment Management and Student Affairs. “It is important that we continue to remind students to be aware of their surroundings and ask for help as needed. If an incident happens, we have trained staff throughout campus who respond and provide support.”

Another recorded sexual assault occurred on Dec. 7, 2011. A report filed with CPSO states that an African or Middle Eastern male approached a female student in Parking Structure One. The suspect asked the female student several questions and proceeded to “grab her buttocks.” The suspect fled the scene, running up the southwest stairs of the building’s basement.

The suspect, who has not been identified, is described as 5’ 7” and 170 pounds, with black hair and brown eyes. He was wearing a dark heavy jacket and had an accent that was East African or Middle Eastern, according to the victim’s description.

The university must now decide how it can work to improve safety on campus in order to prevent incidents like these in the future.

CPSO has considered hiring more staff, as well as restructuring within Campus Security. Currently, CPSO has added three additional sergeant positions for which they are looking to fill.

Jessica Amo, assistant director of the Women’s Resource Center, said that the university can “use this terrible situation as an opportunity to commit to safety on our campus.

“This is a priority issue,” Amo said. “This is a serious issue that affects the health and well-being of students on this campus.”

“What I hope to avoid is the perception that if someone is assaulted it is their fault because they failed to properly protect themselves,” Amo continued. “My university colleagues, and CPSO in particular, have been very proactive about preventing victim-blaming and supporting a comprehensive approach to campus safety.”

Currently, the WRC offers outreach to students by connecting them with trained counselors, medical staff and additional off-campus resources. The WRC also offers the assistance of an Interpersonal Violence Advocate for students who are victims of sexual assault.

The main change that CPSO and the WRC hope to see on campus is a more open discussion regarding sexual assault and campus safety. Students are encouraged to voice their opinions on how they feel the university can improve.

On Thursday, Jan. 12, PSU will hold a campus safety forum from noon to 1 p.m. in Smith Memorial Student Union Parkway North. Students, staff and faculty are encouraged to attend and share their input. Leaders from Campus Safety, Student Health and Counseling, Student Life and other university departments will be in attendance to discuss concerns.

Currently, the university recommends that students walk with friends and stay in well-lit areas when traveling at night. CPSO also asks that students do not hesitate to report suspicious or criminal activities on campus.

It is also important that students understand the definitions of rape and sexual assault. The definition of rape was nationally redefined on Jan. 6. Prior to this date, the FBI’s standard of rape was the forcible vaginal penetration of a woman. Now rape is defined by the U.S. Department of Justice as “penetration, no matter how slight, of the vagina or anus with any body part or object, or oral penetration by a sex organ of another person, without the consent of the victim.”

Rape, attempted rape, unwanted touching and molestation of any person of either gender are all considered forms of sexual assault. 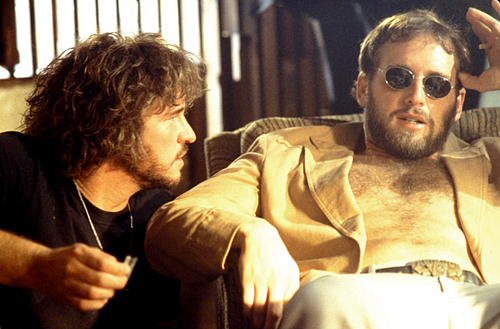 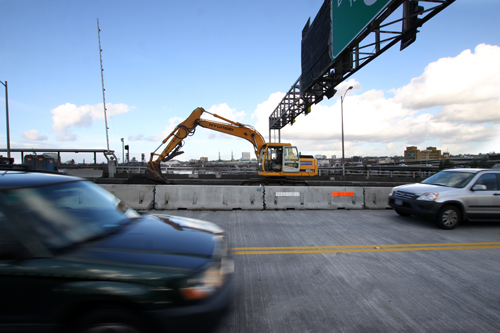