It is surprising, considering the growing number of students studying “sexuality” at PSU, that we Vikings have not proposed an H-Bomb already. H Bomb is the name of the student proposed magazine at Harvard University that is one bureaucratic step away from being funded by Harvard’s Committee on College Life (the equivalent of our Student Fee Committee). The magazine, if approved, will deal with issues of sexuality, sex and eroticism and, as proposed, will contain pictures of youthful, nude intellectuals. I imagine them in the whitest underwear and black horn-rimmed glasses.

H Bomb will most certainly raise the hackles of religious and social conservatives who already view academia as decadent and left-wing. Eagle Forum founder and arch conservative Phyllis Schlafly wrote on Jan. 14 that “…universities have sanctimoniously proclaimed the sanctified value of diversity, but they define diversity to mean only giving space to radical left-wingers and feminists.” For Ms. Schlafly it may be unimaginable why such a magazine exists except in a “space” as deviant as Schlafly imagines the universities to be. For students it may be that H Bomb is the most sane response to such recent political hyperbole as FCC Chairman Michael Powell’s designation of the new axis of evil: Janet’s breast, Kid’s flag, and Nelly’s genital notations.

What else would compel students to organize a sexuality-themed magazine? It may be that the organizers of H Bomb are tired of the sex-panic abstinence-only rhetoric of the government, tired of the dizzyingly religious lawsuits against vibrators and the women who love them (mother Joanne Webb faces trial in Texas this week for ‘peddling obscene material’), and disgusted at the astonishing attempt to codify marriage in the U.S. Constitution. Students realize in more and more media-savvy ways that others who have power over their bodies, their reproductive capacities and their sex lives may not be honestly speaking for them after all.

It was twenty years ago that Cyndi Lauper released the pop-rock anthem “She Bop.” The song was a joyous ditty to making oneself the center of one’s sexual universe. Lauper and her song were condemned by a music watchdog group, The Parent’s Music Resource Center, ridiculed in the press, and churches nationwide urged a ban on Lauper’s music. Years later Madonna’s photo-fantasy “Sex” was published. Repeat condemnation ad nauseum. And the apex of my peers’ high school sex education was this heartwarming moral lesson: Whatever you do…coordinate lying about sex. The Republican condemnation of Clinton’s dishonest dis-coordination resulted in the ultimate punishment of having to read the Starr Report and Moby Dick simultaneously. So, the rest, of course, is H Bomb history: Undergraduates in their late teens and early twenties were born to a song celebrating masturbation, schooled on Madonna hitchhiking naked on the San Bernardino freeway, and graduated with honors in Whores and Parliament (or is that whores in parliament?).

In my opinion, students want to say something back! This is not based on instinct, but on hundreds of hours of talking with my peers. It will be an extraordinary disappointment if unveiling H Bomb by disrobing students detracts from the other aims of the magazine; for as any reasonable viewer of bodies know, not all unclothed bodies are pornographic. This unfortunately escaped the staff of the traditionalist Harvard Crimson newspaper who labeled H Bomb a “porn magazine.” Despite the early jeers, I believe students desire more than the sexual fantasies thrust upon them. They want to meaningfully engage in the discourse of “sex.” They are also less likely to need a magazine that is just about “gays” or “straights.” As H Bomb founder Katharina C. Baldegg said in recent interview with the Crimson, “It’s a sex magazine that will hopefully be run by students of all sexual orientations and backgrounds.” A magazine run by students that attempts to carve a common ground among all sexualities and all bodies? It’s a magazine whose time has come. 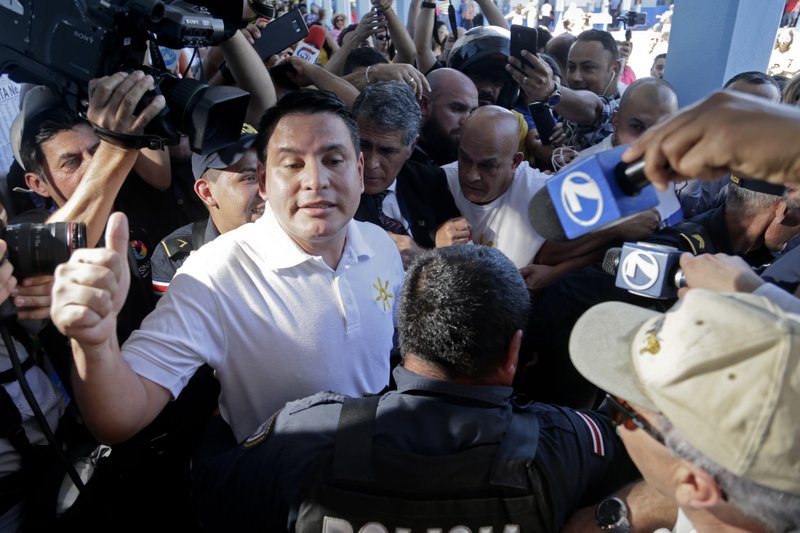