The Portland State women’s softball team is set to host Weber State this weekend to finish out its regular season. At 21-23 overall and 11-5 in conference, the Vikings are in first place in the Mountain Division of the Pacific Coast Softball Conference.

The Portland State women’s softball team is set to host Weber State this weekend to finish out its regular season. At 21-23 overall and 11-5 in conference, the Vikings are in first place in the Mountain Division of the Pacific Coast Softball Conference.

They are currently one game ahead of this weekend’s opponent, Weber State. With a shot to play for the conference title on the line, the Vikings are looking to finish out their season strong in their two upcoming double-headers.

“We can’t sit on our heels and watch the game pass us by,” head coach Tobin Echo-Hawk said. “We are a great team and we know how to win, it’s just sometimes we kind of relax, and we have to keep going because every team that plays us is going to give it 100 percent all the time and we have to be ready for that.”

The Vikings come into their games against Weber State off of a 3-1 victory over conference rival Seattle University. While the Vikings offense secured various big plays, the wins can be largely attributed to pitcher Anna Bertrand. The junior pitched the entire weekend, a total of 31 innings. She only allowed three earned runs, giving her an impressive earned runs average of .68 for the weekend.

“Anna did a great job for us all weekend, even yesterday when we lost, throwing a one-hitter in 10 innings,” Echo-Hawk said. “That’s huge, and she wants the ball. She looks at me all the time, saying, ‘I got this. I want to be in the game,’ so coming down to these games and how important they are, she’s led us here all season—so we were going to go with her no matter what.”

Offense has been a point of focus in recent games and will continue to be next weekend. Echo-Hawk said the team did get some momentum in Sunday’s games, which is crucial for future wins as well. Senior Jenna Krogh and junior Carly McEachran opened the first game with a pair of hits; later, senior Karmen Holladay slammed a home run on Sunday.

The Vikings will need to take Bertrand’s pitching and the hitting of Holladay, Krogh and McEachran into next weekend against Weber State. Weber State sits at 21-26 overall and 10-6 in conference. They come into the game off a 2-2 weekend against Utah Valley.

The Wildcats split both days of play, including a tough 4-5 loss in a 12-inning battle that began Friday and was completed on Saturday due to it’s becoming too dark to play on Friday.

The Wildcats are led by senior Sarah Clark at pitcher. Clark pitched 17.2 innings last weekend and struck out four batters. Offensively, Clark is also a threat for Weber State; she had three hits on Saturday and sits in second place in the team’s standings for her batting average, at .403. The other Wildcat offensive threats are senior Lyndsey Minnich and freshman Janel Cunningham.

Bertrand laid out some of the keys for the weekend’s games: “We need to carry over the defense and be successful in that aspect,” she said. “And then learn what we need to do to do better at hitting and make it a little easier on ourselves.”

Prior to this weekend’s games, the Vikings played non-conference Oregon State on Tuesday. Though the results were not available as of press time, the game is outside of PCSC play and will not affect the Vikings’ standings going into the Weber State games.

This weekend will feature two PCSC regular season double-headers, with Saturday and Sunday’s games both beginning play at noon at Erv Lind Stadium. Live stats and audio can be found at goviks.com 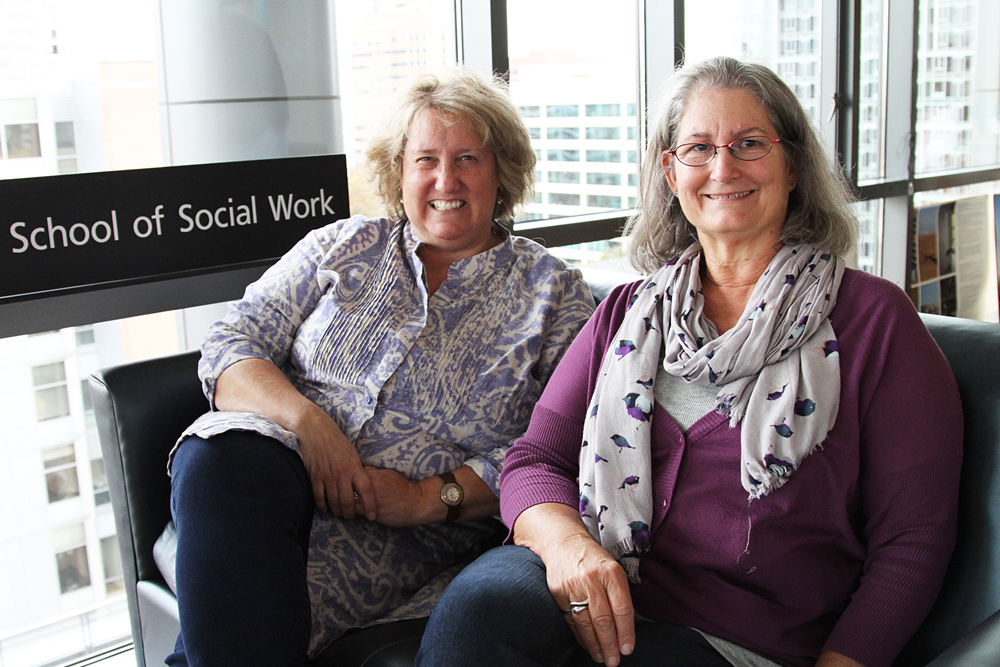