After another session of intense debate, student senators passed three more amendments to the ASPSU constitution for Judicial Board consideration Wednesday, bringing the total passed to six.

The amendments have been the source of much disquiet, with a vocal minority questioning the relevance of pursuing constitutional amendments in the face of other issues such as Higher One, the rising cost of tuition and overcrowding in classrooms. The amendments are largely designed to provide more oversight of the Student Fee Committee.

Senators approached ASPSU Vice President Sa’eed Haji with their complaints about the senate’s focus on the amendments. Haji addressed those concerns in a memo handed out to senators at the start of the meeting, reiterating his position and role as a member of the ASPSU executive staff.

“I want to let everyone know that the executive staff does not support or oppose amendments, initiatives, special elections or any other issues that are set forward by senators,” the memo said. “We should focus on how to best work together rather than personal differences.”

Some senators are dissatisfied with the senate’s concentration on the amendments.

“The amount of time the student senate is spending on this one-sided pet project to fund a certain student group is embarrassing,” senator-at-large Ryan Klute said in a forceful speech as debate once again stalled. “Let it be known that students on this campus will not benefit from these new provisions.”

In response to concerns that the amendments are taking up too much of the senate’s time, and with two amendments unaddressed after two weeks of debate, Senator Pro Tempore Sarah Hendrickson had criticism for some of her colleagues.

“I don’t think a few of the senators have put enough thought into these [amendments],” Hendrickson said. “And the senate still needs to have a retreat and go through training.”

Of the three amendments passed Wednesday, only one passed with the two-thirds majority needed to put it directly on a special elections ballot. Proposed amendment 07A-SC, which passed with the two-thirds majority easily, would eliminate the appointment of the Student Fee Committee chair via general election. Instead, all eight committee members would be elected in the general election, with the committee selecting a chair from within their ranks.

Amendment supporters cited last year’s election in which now former chair Tina Cooper ran unopposed. Supporters hope the amendment will offer voters a more qualified range of candidates, while opponents fear it will lead to the perception that the committee is a closed process.

The committee, currently two members short after Cooper’s resignation last Wednesday, controls the allocation of over $8 million in student incidental fees to Portland State student groups, including the Vanguard.

The two other amendments that passed Wednesday will require the signatures of 15 percent of the student body, or roughly 3,500 students, to make it on the special elections ballot. Though the final number of amendments to make it on the ballot is still in question, Senator Kento Azegami was quick to point out that a special election seems all but certain with four amendments requiring no student signatures already passed.

Amendment 04A-SC passed with less than the two-thirds majority. It requires that committee guidelines be applied to student groups in “viewpoint neutral manner” and allows for groups to appeal to the Judicial Board. If the Judicial Board finds that a group’s budget was not evaluated in a viewpoint neutral manner, committee members can be found in non-fulfillment of their duties.

The other amendment to pass with less than the two-thirds of the vote is 06-SC, which adds a line to the constitution’s preamble delineating the ASPSU’s dedication “to promote student involvement in campus life and in the community, and to support the success of student organizations.” The change to the preamble is largely symbolic, meant to convey the senate’s continuing dedication to student groups.

The senate approved amendments 01A-SC, 02-SC and 03-SC last week for Judicial Board review. The Judicial Board meets Thursday and begins the process of reviewing the amendments. If the amendments are substantive, meaning they make considerable changes to the language of the constitution, the Board passes them back to the senate where they will proceed to the elections committee for placement on the special elections ballot.

The simple majority vote would be restored to the committee with the passing of amendment 02-SC. The amendment reads, “Every year the SFC shall allocate funds to new programs and may adjust the budget of existing programs by any amount with a simple majority vote of the eligible voting members during the fee allocation process.”

Amendment 01A-SC would limit the student body president, vice president and committee chair to one term, while restricting committee members and Judicial Board members to no more than two consecutive terms. The amendment puts no term limits on senators. 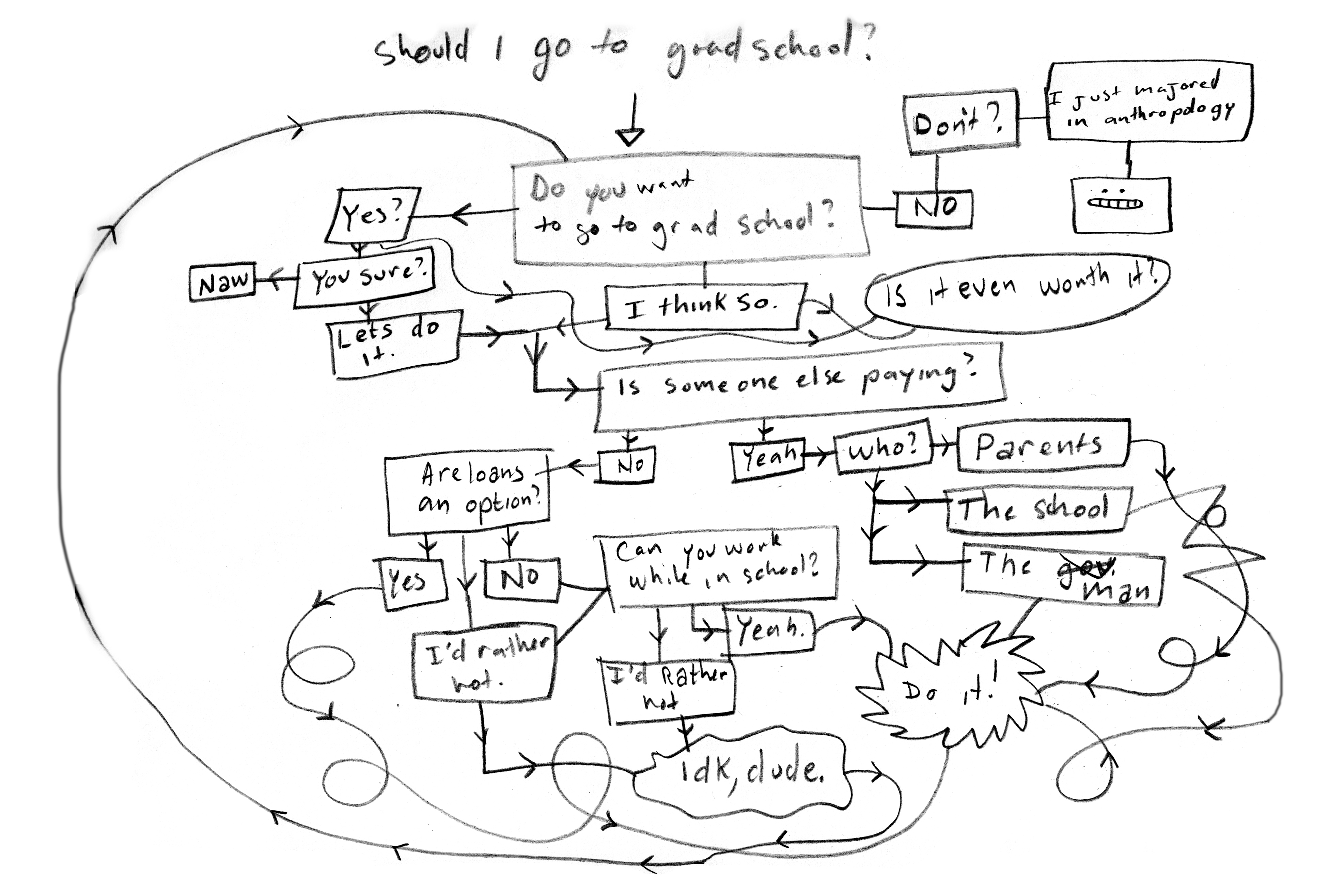 The Graduate? What to consider when looking at grad school