The ASPSU student senate meeting was cancelled Wednesday, and a major overhaul of the student organization is on the horizon. At least seven senators are being recommended for dismissal, with the possibility of more to come. Those subject to ejection fall into two different categories, senators not attending meetings regularly or senators not enrolled in the proper number of classes. The total number of seats available in the senate is 23, with 22 positions currently filled according to the ASPSU Web site.

ASPSU student body Vice-President Emily Garrick is responsible for reviewing those senators who are in violation of the attendance rules. Garrick is advocating the removal of seven senators, while two others have already resigned.

These do not include those senators who have been taking or passing an insufficient number of classes. As the ASPSU advisor, Sally Eck has access to student records, and is investigating the enrollment status of student senators in question. It is still unknown precisely how many senators she has found to be in violation.

Senators who miss two or more meetings without approval from Garrick are subject to removal. Students are also required to take and pass at least six credit hours here at Portland State. In the most extreme cases, one senator has yet to even attend a meeting, while two senators, including last year’s student body President Bar Johnston, are not even enrolled as students, according to Garrick.

Garrick sees the house cleaning as an opportunity for the senate to be more effective in the future. “When the positions are filled we will be more active and more effective,” she said.

Garrick went on to say that the expulsion of at least a third of the student senate shouldn’t overshadow the hard work that is being done by others. “We have some amazing senators who for no pay and no credits do an enormous amount of work.”

Garrick is expecting some of the senators in question to appeal the decisions handed down by the Evaluation and Constitutional Revue Committee (E&CR), the group that is charged with the current and ongoing investigating into members of the senate.

The E&CR is the judicial branch of student government. The committee is currently composed of four students and is being advised by Eck.

The E&CR needs three of its five members to be present to form a quorum; only if quorum is met can an official meeting be convened, with official action being taken.

The information regarding the pending dismissals first became known during what was a planned meeting of the E&CR. Incidentally, quorum was not reached at the revue meeting due to an absence, so no official action could be taken against those senators that have missed sessions.

After a brief discussion the committee decided to reconvene Monday Jan. 28, at which point Eck is expected to reveal the senators who are in violation of the minimum number of credit hours.

“I think the senate is a very important process,” Garrick said. “If people aren’t active by attending meetings, or even attending school for that matter, we should fill their positions with people who will be more effective.”

Although not an official member of the E&CR, Garrick was in attendance at Wednesday’s attempt to convene. Also present was committee Chair Paul Paris and Amara Marino, leaving the committee one person shy of the necessary three. ASPSU Senator Cory Murphy and advisor Eck filled out the group of five. 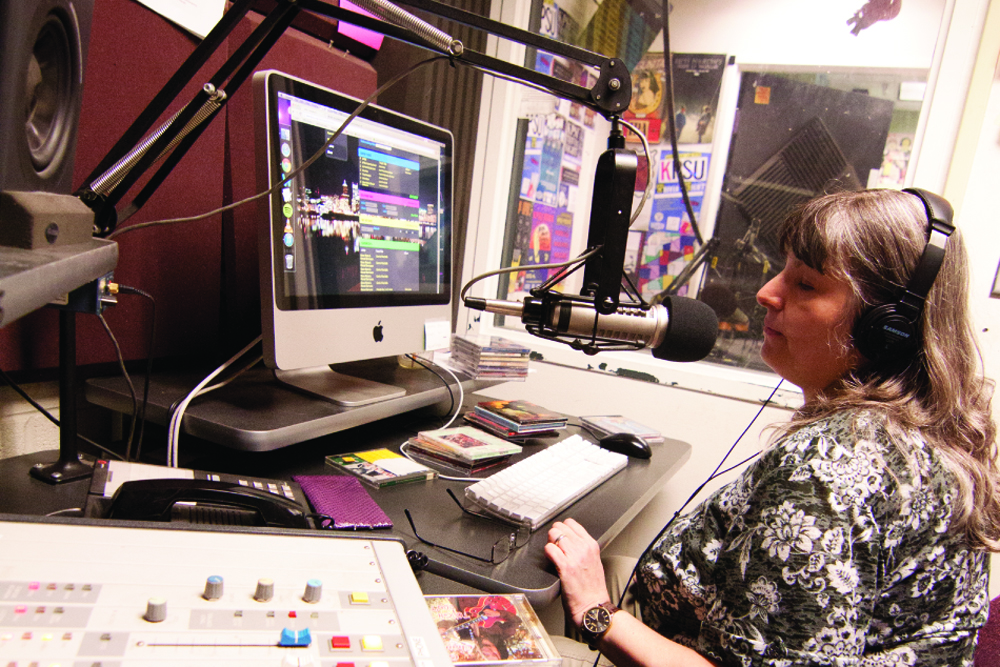