Portland State’s Student Veterans Association will host a Veterans Day celebration on Tuesday, Nov. 10 in the Park Blocks from 11 a.m. to 3 p.m. The event will feature free food from Slabtown Ribs and barbecue, music and guest speakers.

Portland State’s Student Veterans Association will host a Veterans Day celebration on Tuesday, Nov. 10 in the Park Blocks from 11 a.m. to 3 p.m. The event will feature free food from Slabtown Ribs and barbecue, music and guest speakers.

“We’re hoping that this is the first in a long line of Veterans Day celebrations on campus,” said senior Kevin Hershey, president of the SVA.

Michael Burton, vice provost of Extended Studies, will be discussing his experiences serving on the governor’s task force to improve veterans services on campus. Retired Col. Mike Howard of the U.S. Marines, a Portland State alumnus, will also speak.

An encore presentation of Telling, a student film that features SVA members talking about their experiences in the military, will also take place.

The event is first and foremost about remembering veterans and the sacrifices that they have made for their country, and the SVA also wants to commemorate the efforts of Portland State officials who have worked to improve veteran services on campus.

The group is also working toward constructing a memorial on campus to honor the veterans who helped build the university in 1946, when it was known as the Vanport Extension Center.

The process of building the memorial is still in the early stages. A location has not been decided upon, though the SVA is considering the South Park Blocks as one possible home for the monument.

“Finding a site has proven to be the most difficult task of all,” Hershey said.

The SVA has procured donated money, design services and the promise of free labor from people in the community. There will not be a cost to the university or to students, according to Sarah Lynn Doherty, equal rights advocate for ASPSU. 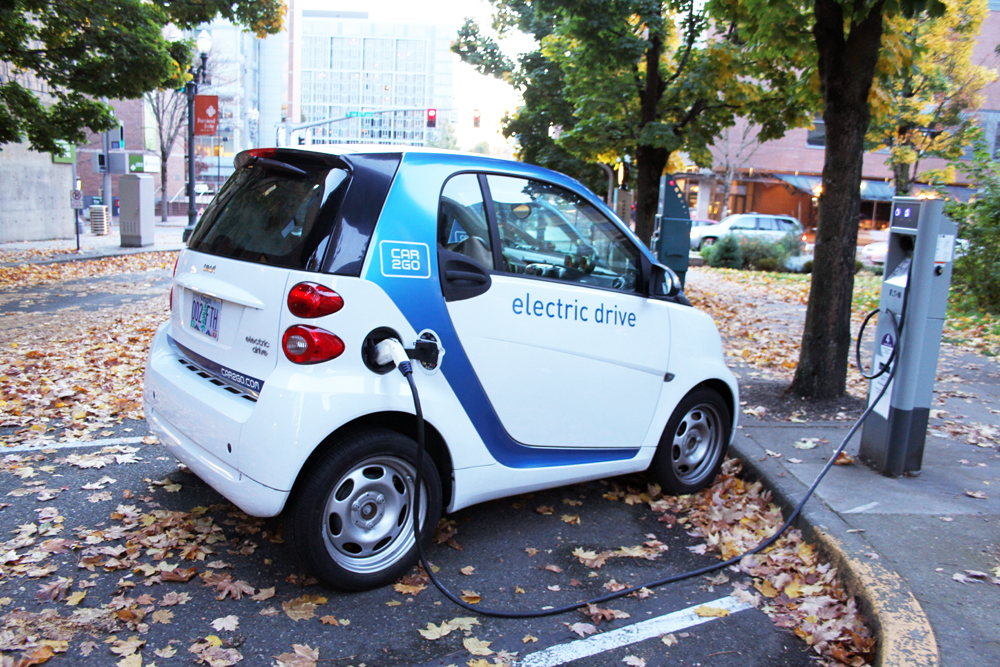 You can’t rock down to Electric Avenue