Students and faculty gathered Thursday, Jan. 8 to discuss the potential evacuation hazards of the current location of the Disability Resource Center (DRC), followed by a mock drill with the help of the Portland Fire Bureau.

Students and faculty gathered Thursday, Jan. 8 to discuss the potential evacuation hazards of the current location of the Disability Resource Center (DRC), followed by a mock drill with the help of the Portland Fire Bureau.

The drill, which was sponsored by Associated Students of Portland State University, was deemed necessary because in the event of a fire or natural disaster such as an earthquake, many worry that it would be impossible for students with disabilities to be able to find safety in time while they are on the highest level of the building.

Located in the southwest corner on the fourth floor of Smith Memorial Student Union, many students who do not have physical impairments complained that they had a hard time finding the center.
To many at PSU, this concern is a top priority.

“It needs to happen now, not later,” said Cathy Symes, a member of the student senate. “The long term plans need to be replaced with immediate action. We are talking about lives—and students’ educational experiences.”

Portland firefighters at the event, however, had a different opinion, saying that the DRC’s current office was a “very” safe location, due to the shock absorbers that would potentially lessen seismic damage in the event of an earthquake. The firefighters were also quick to point out an emergency phone and few combustible materials, and that it may be—other than the first floor—the best location for the DRC.

So what’s missing? A reliable evacuation plan, which the event hoped to address.

Some new ideas that were brought up before the mock drill included keeping a high rise safety slide on the fourth floor and purchasing designed chairs that would make it easier for someone to help carry down a person that relies on a wheelchair during an emergency.

“It disrupts the quality of their education if they [students and staff] can’t get from point A to point B.  What does that say about our school?” said Debra Porta, equal rights advocate for ASPSU. “We aren’t taking care of them like they deserve. [The DRC’s] reputation is one of innovation, service and access. But what is the point of having that reputation and those resources … if you can’t count on them?”

Porta said there’s still a lot to do.

“We have a long way to go to live up to that reputation,” she said. “It’s more cost effective to ensure that this university meets and exceeds the standards of accessibility then to find out the hard way it does not.” Jeremy Robbins, a graduate intern at the DRC, agrees that not every area of Portland State is very accessible.

“I love this university. I have had an excellent experience here and it’s a great place to get an education,” Robbins said. “But some places are difficult to get to.”

Robbins also said that before the DRC can be moved to the first floor of the building, more signs, door handles that are accessible for people with disabilities and alarms that won’t cause seizures due to high volume levels would be the first logical step.

“Probably the most important thing is just communication and collaboration,” he said.

“Even though students live such hectic and busy lives, they need to be aware of where the exits are, being aware of what you have,” he said. “This [drill] is a good way to start awareness on campus between the people who are in the emergency situation and those who are able to provide assistance.” 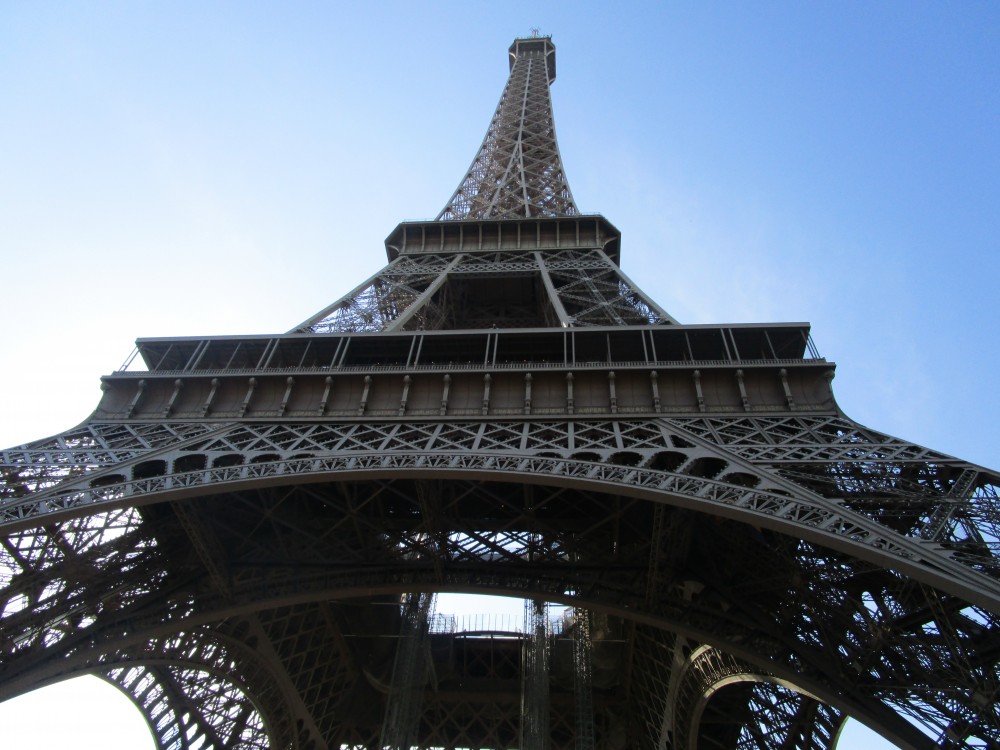 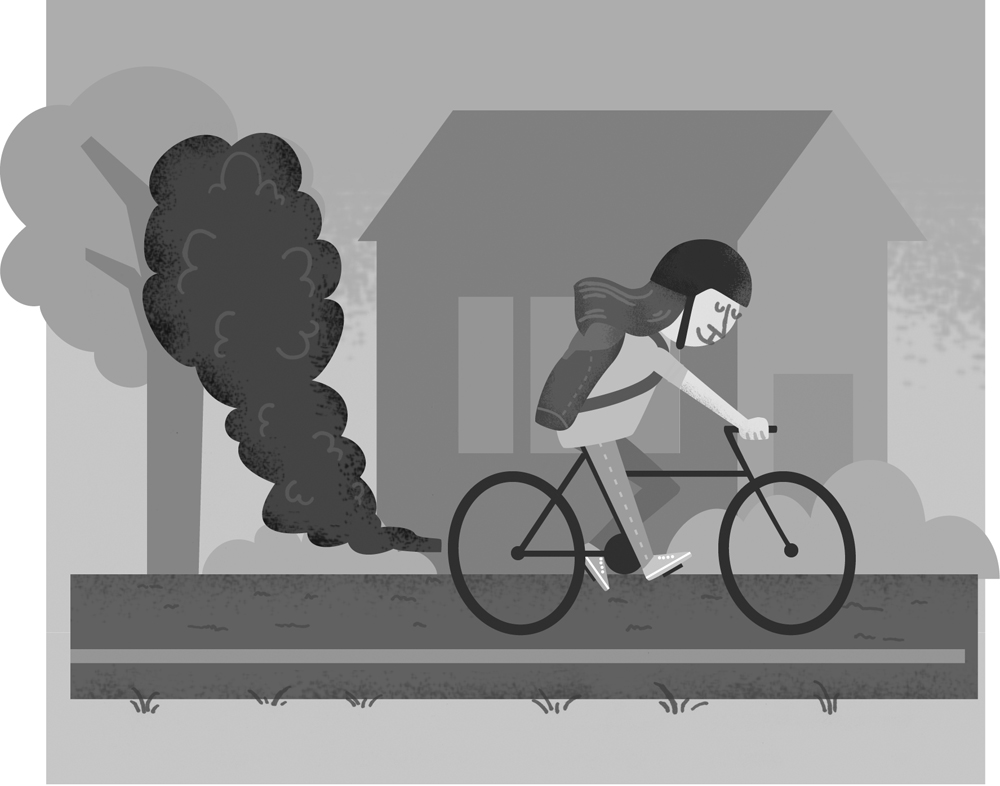 How to calculate your ecological footprint