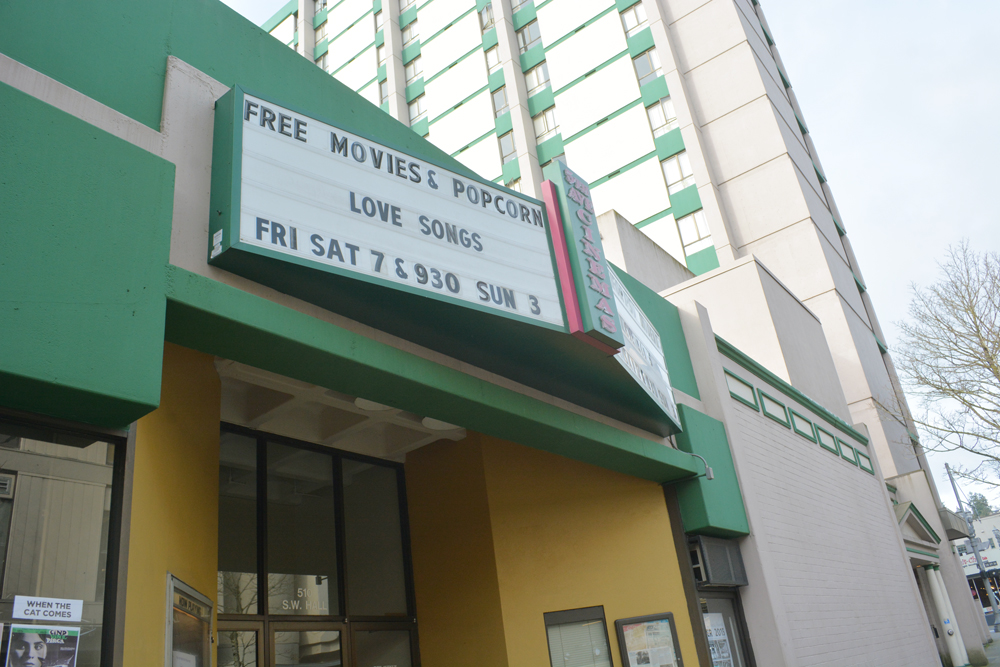 This is par for the course when it comes to college life. Just as students get used to some semblance of a routine, something comes along to cause even more stress and frustration: midterm tests, term papers, more tests, more papers. All of this crammed into 10 weeks. It’s enough to drive one nuts.

This past week I had the privilege of attending the Oregon Symphony’s production of Carmina Burana. There were big booms, loud music, loud singing and lots of phenomenal artistic talent filling the Arlene Schnitzer Concert Hall. It was truly a rare treat. It was also much appreciated and much needed after spending three weeks or so studying for midterms, which for me this term were somewhat spread out.

I realized after returning home that night that I had desperately, more than I realized, needed that short break from the rigors of my academic life. I know Portland State hosts various functions—both around midterms and during dead week—that are designed to ease the stress of studying, but I’ve found these events to be less than calming. Filled with loud and energetic people, these events provide a place for extroverted students to go and get a fill-up of energy.

However, for us die-hard introverts, various public artistic performances seem to be the best choice. After doing some digging, I can heartily recommend a few choice venues.

As previously mentioned, the Oregon Symphony claims the Arlene Schnitzer Concert Hall (just a few blocks north of campus on Southwest Broadway) as their home base. A converted 1920s-era movie theater, the concert hall is a perfect venue for the symphony. Contemporary performers such as Smokey Robinson and (later this spring) Storm Large often join the symphony, and when their season includes classics such as the aforementioned Carmina Burana, the Oregon Symphony provides a wonderful venue from which to take a break from studying.

PSU itself offers much in the way of public performances. Plays, operas and concerts are a main staple of Lincoln Hall. This month, the PSU School of Theater & Film is performing a rendition of Oscar Wilde’s The Importance of Being Earnest. There is also an upcoming English translation performance of Molière’s The Misanthrope. Of course, the spring opera production is not to be missed, with this year’s production of A Midsummer Night’s Dream in April sounding especially good. Students are offered discounted rates for most Lincoln Hall performances.

For those with more contemporary tastes, 5th Avenue Cinema is a wonderful choice. This theater is run by students and features a wide range of significant movies—both recent and classic. Best of all, all movies are free (yes, free) for students, staff and faculty. Otherwise, admission is $4.

It’s no secret that spending time away from one’s daily routine every once in a while is good for us. College is a time when most people decide to spend free time partying and socializing with friends. This isn’t a bad thing, of course, but I would encourage my fellow students to make the best of the wonderful shows that are available right here in Portland. After weeks of intense studying, most of us need it. 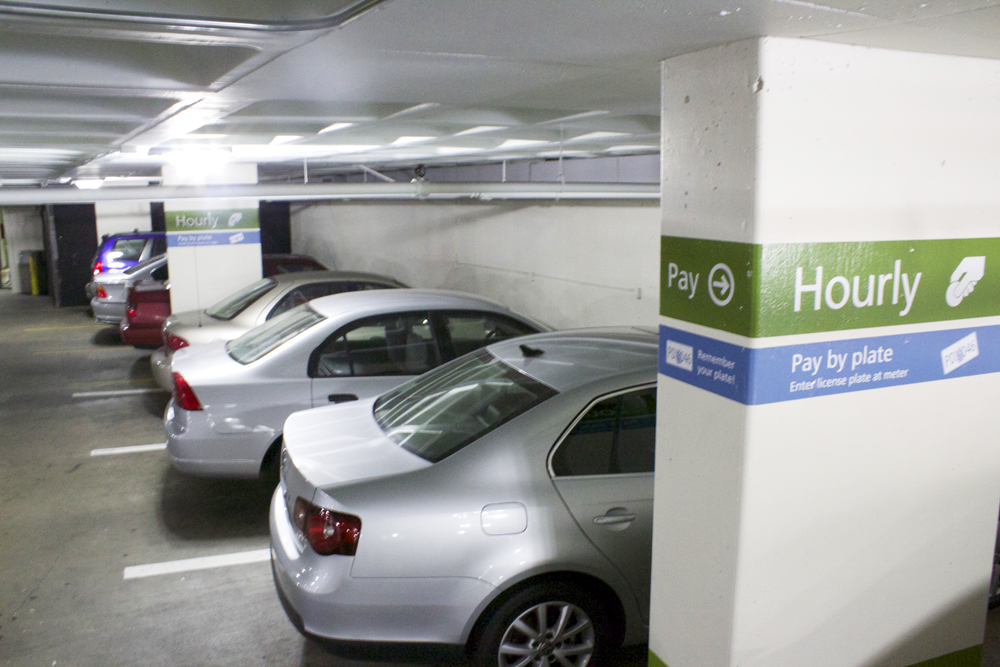 The true value of an education