Bart King is a lot like Bill Nye the Science Guy. He teaches kids and immature adults about science and the human body, but King takes it to a whole new level—a new and disgusting level.

The Big Book of Gross Stuff certainly lives up to its title as an encyclopedia of all things disgusting and disturbing. The book includes humorous explanations and real facts on just about anything the common person would consider disgusting—from sneezes and farts to fecal matter.

King has written eight children’s books so far, including The Big Book of Boy Stuff, The Big Book of Girl Stuff and several pocket guides for little ones. King is a former middle school teacher and lives here in Portland.

“I want to make my writing irresistible to a reluctant reader,” King said. “To do that, I’m happy to be gratuitous and comical, but embedded within it there needs to be redeeming elements of science, history and current events.”

As a former teacher, King probably knows a thing or two about the reluctant reader.

“As a social studies teacher, I was often frustrated by the topics not covered in our textbooks,” King said. “So I’d write up supplemental packets and try to keep the material lively with lots of humor, odd facts and illustrations.”

After that, King started bigger writing projects, and the next thing he knew he was writing children’s books. Kids aren’t the only ones enjoying his books, though.

“I just received an e-mail from a precocious eight-year-old who enjoyed the book, and a handful of adults reluctantly confessed to reading it as well,” King said. “My guess is that these are deeply troubled individuals.”

King, who comes from a large family with eight brothers and sisters, explained that his upbringing definitely made him a reader.

“As you can imagine, privacy and quiet were rare commodities in our household,” King said. “So I came to treasure the moments when I could curl up with a good book, uninterrupted.”

Throughout the book, you’ll find some things that disgust you more than others and some things you’ll wish you’d never read. King even includes a “Gross Quiz” to measure your tolerance of all things gross.

So what does King find the most disgusting?

King explains the story of St. Catherine of Siena (1347–1380), who nursed a woman with a “dreadful growth” on her body. The growth apparently released pus and horrible odors. Catherine took excellent care of the woman, but was ashamed of her own disgust with the woman’s growth. So, to prove her religious devotion, Catherine did the unthinkable.

“Catherine apparently collected the pus coming out of the growth and drank it,” King said. “Hey, how do you think she became a saint? If there is anything to like about this horrifying story, it’s that even the most disgusting situation can bring out the best in people.”

I am the World Trade Center, a duo still standing tall 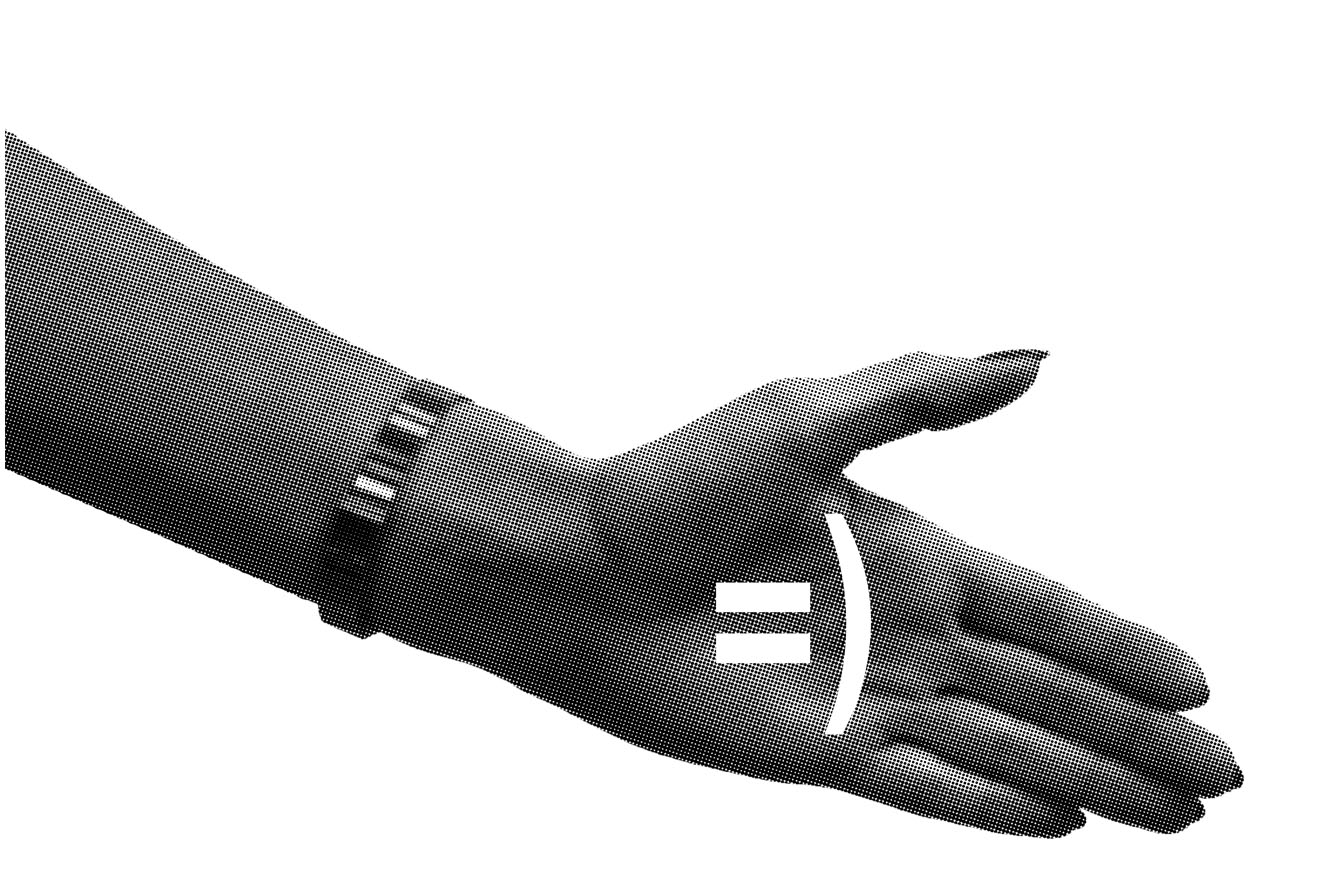