After seemingly reaching their nadir two weeks ago when theylost to Montana State in overtime after leading for all but thelast seconds of regulation, the Vikings sunk to a new low lastSaturday against Northern Arizona when they blew a 10-point leadwith only seven minutes remaining to lose by one point on a 48-yardfield goal with 12 seconds left.

“This has probably been the toughest two weeks we’ve had to dealwith,” said linebacker Tolo Tuitele, a senior in his fifth yearwith the team.

“After two close losses like that, when you know you should havewon…it’s heartbreaking.”

Any loss results in questions as to what caused it, butback-to-back losses like the Vikings have endured prompt serioussoul-searching.

Head coach Tim Walsh summed up the biggest question. “When youhave the ability to dominate a game for 55 minutes, why don’t youdo it for the last five minutes?”

After going through the mental and physical reasons for theVikings’ final-minute flounders, Walsh looked beyond reason.

“Lady Luck and the football gods haven’t been exactly on ourside.”

Since it might be tough to pry Lady and the gods away from theRed Sox and the New England Patriots, the Vikings have turned theirfocus towards the things they can control.

“If there’s anything we need to improve on I think it’sfinishing the game, said Tuitele. “Little mistakes add up to bigones and we had a couple of little mistakes that added up to hugeones.”

Little mistakes, like missed blocks, dropped passes and blowncoverages have obscured a Viking team that is statistically betterthan the teams that have been beating it. The Viking defense givesup the fewest points (19.1 pts/gm) and yards (328 yds/gm) in theBig Sky and the offense is the third most prolific (26.6pts/gm).

“We’re rolling up a lot of offense and our defense is playingpretty well. It just doesn’t work out for us in the end,” senioroffensive lineman Mike Stachowiak correctly noted.

Since they left their dreams of reaching the Division 1-AAplayoff somewhere on the field at Bobcat Stadium in Bozeman twoweeks ago, the Vikings will have to look for new sources ofinspiration come game time at PGE Park this Saturday.

Walsh is aware of the difficulty of staying motivated. “Any timea team works as hard as this team has they deserve better than whatwe’ve gotten. We’ve had two losses that make our players wonderwhether working hard is really the answer.

“It is a tough time for everybody in our program. It’d be realeasy for the average person to say, ‘Aw, that’s enough.’ We’re notgoing to be average.”

Stachowiak agrees that the team won’t quit, saying, “With thisgroup of guys that’s not going to happen.”

Instead, Stachowiak and the Vikings will look to exact somerevenge on a Montana team that has owned PSU over the last 15 yearsand won eight of the last 10 meetings. The last two defeats at theclaws of the Grizzlies have been particularly galling and areriddled with disturbing similarities to the recent collapses.

In 2002, the Vikings led the Bobcats for all but the final 51seconds when the Grizz scored an 11-yard touchdown and 2-pointconversion to cap an 11-point fourth quarter rally that sealed a24-21 Viking defeat.

Last year, after the Vikings missed a field goal that could havecut the deficit to 3, the Grizz blew open a close 20-14 game with22 fourth-quarter points en route to a 42-14 win. Like last year,the two teams meet in week eight of the season, and like last yearMontana comes in as one of the top ranked teams in Division 1-AA,while PSU is desperately searching for an identity.

For Stachowiak and Tuitele, two of the most tenured Vikings,Saturday’s showdown will be their last chance to notch a win overthe Grizzlies before they leave PSU, having lost the last fouryears. Tuitele for one is looking forward to the opportunity.”Hopefully we can deal them a little payback,” he saidgrinning.

If not, maybe it’s time to give up once and for all on thefootball gods and leave Lady Luck standing on the corner. 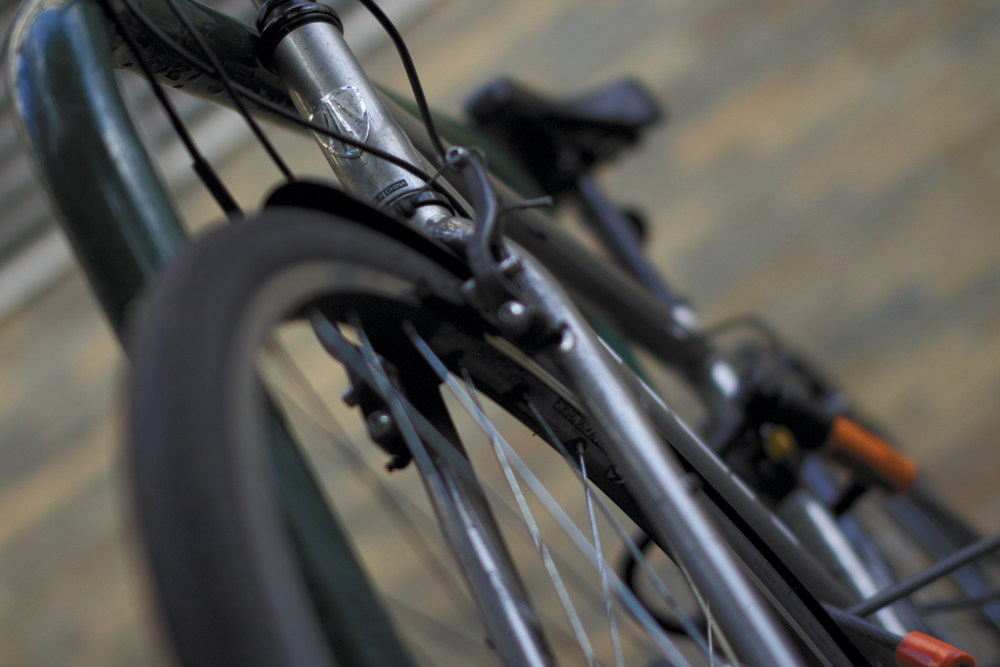