I never understood those kids that weren’t cool – dorks, geeks, and dweebs, all of them. Since I started public school in seventh grade, I automatically knew everyone in my middle school idolized me.

It wasn’t easy becoming Mr. Popular. I spent many years training for it, mostly at home with my kitty cat, whom I used to dance with.

Realistically, I owe most of my popularity to being home schooled. If I hadn’t spent my early years as a scholar of everything that is home, I’d never have had the same kind of success in the public academic world that I did when I was 12.

These are a few tips on how to be like I was: a cool home-schooled kid always high up in the popularity ranks in public school, far away from all the truly geeky kids.

During one of my first interactions with the other cool kids in middle school, I secured my spot as one of the coolest cats on the playground just because of my culinary tastes. When the other boys in my class were yelling, “David likes tossed salad,” I knew they knew how cool I was.

Of course I like tossed salad. Every day for lunch, between my home-school math work and poetry reading, I used to make a big tossed salad. I’d toss that salad every day, just because it made the lettuce so moist and gooey.

So if you home-school kids want the other kids to think you’re cool, always remember to toss your salad.

Make sure your hair is stylin’

In my last year of home schoolin’, I noticed that the trendy thing to do was to bleach your brown hair blond. But you weren’t supposed to just bleach it all blond – if you had a bowl cut, like I did, you bleached the long hairs blond, but left the short hairs brown.

After consulting my sister about various bleaching techniques, we decided on 33 percent hydrogen peroxide. After it was done, I found out that most hydrogen peroxide used for bleaching hair is about 5 percent, which may have accounted for the intense burning.

Nevertheless, after it was all done, I had the best bleached hair – hints of blond, but mostly bright, bright orange. Most of the kids in the school thought it was pretty amazing, so much so that they started calling me “Marmalade.”

Always have a cool nickname

Most kids really didn’t understand the reality behind my nickname. I guess I wasn’t only the coolest kid, but also the smartest.

Get your diet and exercise

I exercised nearly every day of my home-school career.

Nearly a 45-minute, quarter-mile walk, I’d trudge every day down to the local Burger King. I was a local celebrity at only the age of 10 for my double-bacon cheeseburger eating talents, and that fame carried me into the public school domain – or at least the weight I gained from the burgers did.

Kids were jealous of my massive appetite and my girthy waistline (for more information about the elastic waistline that allowed for such girth, see below). Not only did they comment on my voluptuous man-chest, but my best friend Aaron said I looked like his favorite bug ever: a rollie-pollie.

Too bad my man-belly prevented me from rolling up like the rollie-pollie.

Get lots of missionary experience

Beyond the great friendship experience I got from my two imaginary friends, I learned most of my social interaction skills from my church’s yearly mission trips to Mexico.

When I told the middle school kids about my missionary experience, they were so jealous that I used to go witness impoverished Mexican families – and so impressed by my ultimate church-boy coolness – they called me “Marmalade the Missionary.”

Luckily, I never told them about the awesome band we used to listen to on our mission trips, Bunch of Believers (B.O.B.), because if B.O.B. got popular, the band would totally lose all of its musical integrity. If you ever get a chance, check out the song “Mission Trip to Mexico.” It was our ska-rockin’ anthem for Bible-thumpin’ fun.

The last basic component of being able to go from a badass home-schooled machine to the coolest kid in your public middle school, is a stylin’ wardrobe. I did change the way I dressed when I started seventh grade (so I didn’t out-chic the rest of the 12-year-olds), but before that I was a fashion monster.

Every year, my mommy would take me to the local Wal-Mart for the latest styles in Jerzees athletic wear. Although I’d change it up sometimes, my favorite clothing combination was the navy blue cotton shirt, paired with the navy blue cotton shorts. The shorts were better than you could ever imagine, because of their expandable waistline. The elastic belt that held the shorts to my rollie-pollie rolls did leave some uncomfortable prints, from pinching too tightly on my flabs of fatty flesh.

But I didn’t want the shirt and the shorts to look too much alike or anything, so I always made sure that each of my navy blue cotton shirts had a chest pocket.

To top off my daily attire, I always wore mid-calf socks and the same pair of white New Balance tennis shoes.

By middle school, I knew I had to stop my fashion brilliance before I revamped the entire industry. I bought Nike shoes, wore ankle socks, and even started wearing jeans.

Basically, any home-school kid knows it only takes a few steps like this to be the envy of all your friends. I did all these things, was the coolest kid throughout my public schooling, and look at me now: I’m sitting in the sub-basement of Smith Memorial Student Union on a Saturday night, writing about my badass years as Bob Marmalade. 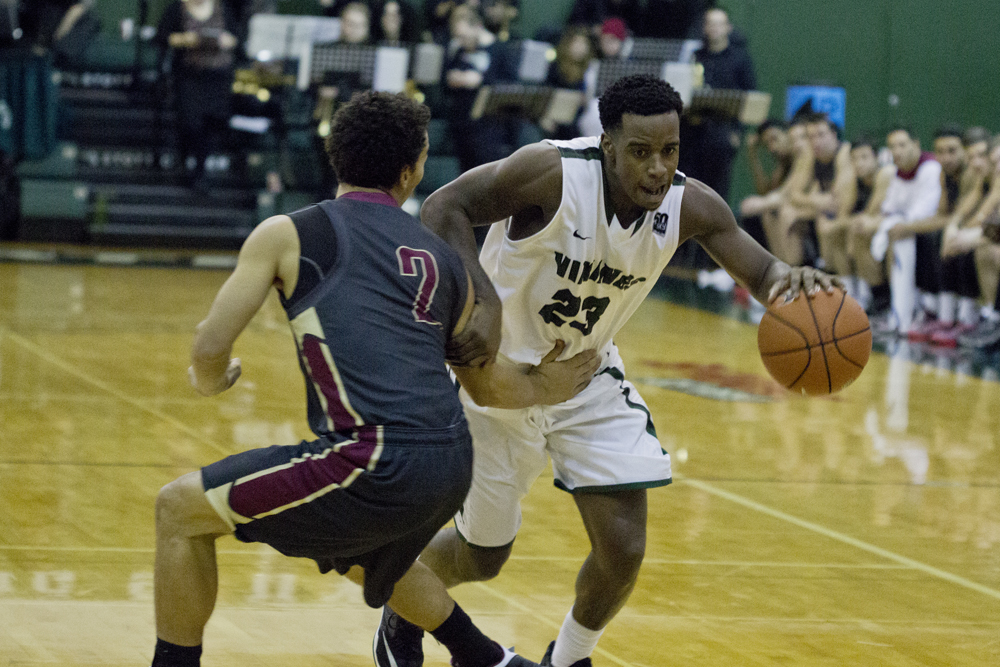