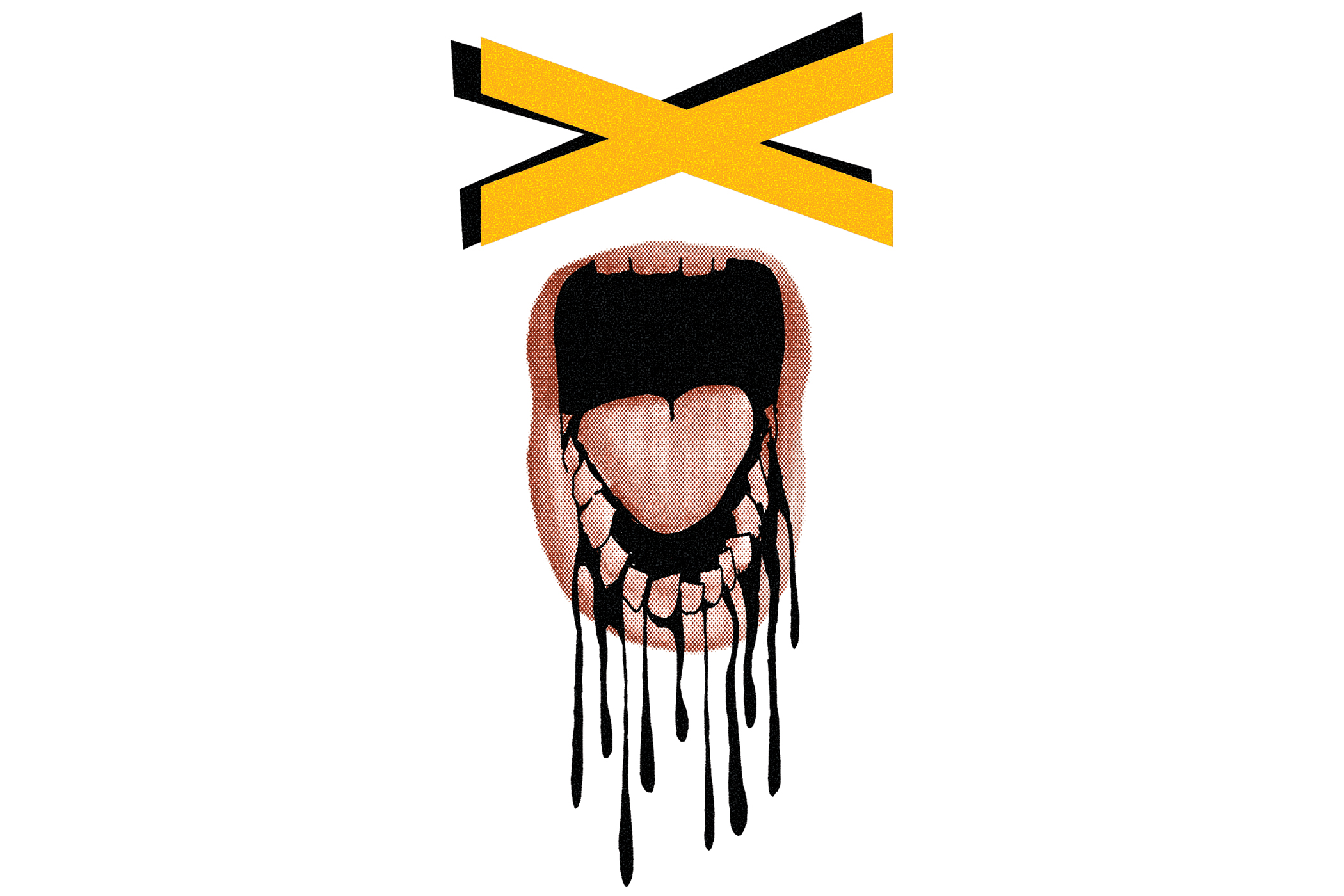 Congress shall make no law respecting an establishment of religion, or prohibiting the free exercise thereof; or abridging the freedom of speech, or of the press; or the right of the people peaceably to assemble, and to petition the Government for a redress of grievances.
—The First Amendment of the U.S. Constitution

Speech. Religion. Assembly. Press. These are freedoms that we in America are “privileged” to have. But they shouldn’t have to be considered privileges here in the United States or in any other country.

These are fundamental human rights.

When we live in a civilized society—a caring society—our words, voices and actions are the strongest tools we have. They can shake institutions, and they can change people.

Power is too often being wielded to deafen voices asking questions or offering criticism. Silencing one voice in favor of an agenda or narrative is an extremely dangerous mistake. No person, no group, and absolutely no concept should be seen as infallible, despite the fact that sometimes we would like them, want them, or believe them to be.

America is made of many genders, orientations, races and creeds—not one or two.

With that in mind I believe that it is important for us to remember that free speech does not equal a free platform.

If you are using your tools to hurt or oppress other people because of their race, sexual orientation, or creed, don’t be surprised when people refuse to give you a platform.

Furthermore, when you are in the street spouting words and wearing symbols of blatant oppression, don’t be too surprised when people disagree with you and might want to punch you in the face.

While violence should never have to be an answer to anything, it’s important to remember that aggressive words can provoke aggressive reactions. The power of words can incite violence against each other, and words can lead groups to gang up against individuals and hurt them.

That makes us all the more responsible for the power of our own words, as well as the context in which we use them.

There are also people who can hide behind the term or concept of free speech itself: They can use it as a shield to say whatever they want, sometimes seemingly looking to simply goad us into conflict or strike reactions out of us.

While not all of these individuals and groups have malicious intent, it’s important to remember that they are only as powerful as the platform we give them through our words and actions.

Free speech is a tool that is, rightfully so, far from easy to wield. An amount of accountability and responsibility should always come with it. You can hide under your label of free speech, but how you use and project your words always exposes you for who you truly are.

Just as people’s words can hurt others less privileged or powerful than themselves, those same words can ruin their credibility, reputation and relationships.

These freedoms are rights that we as people deserve, and they should never be seen as privileges. That being said, these freedoms contain incredible power, and that power is not to be taken lightly. 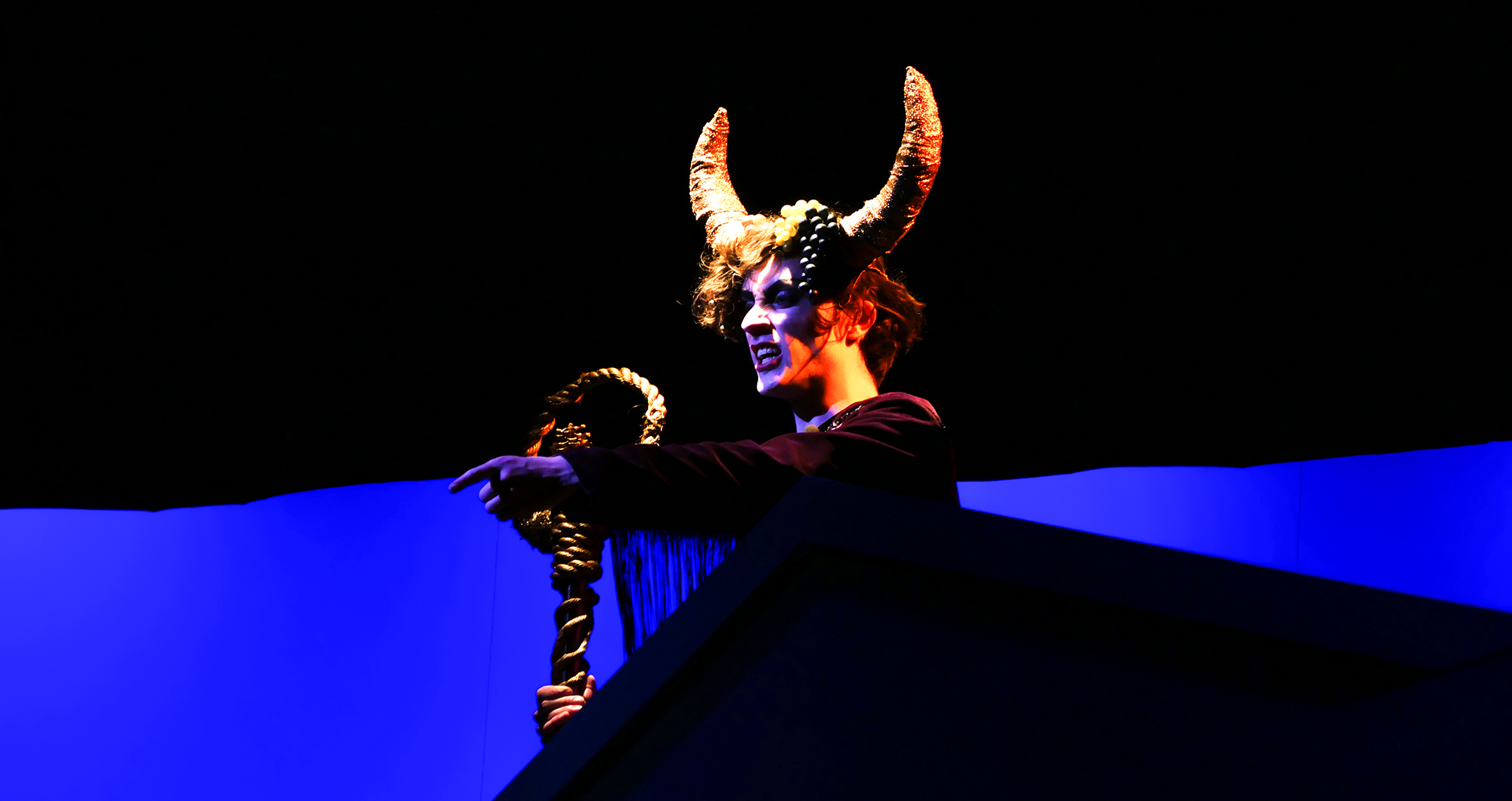 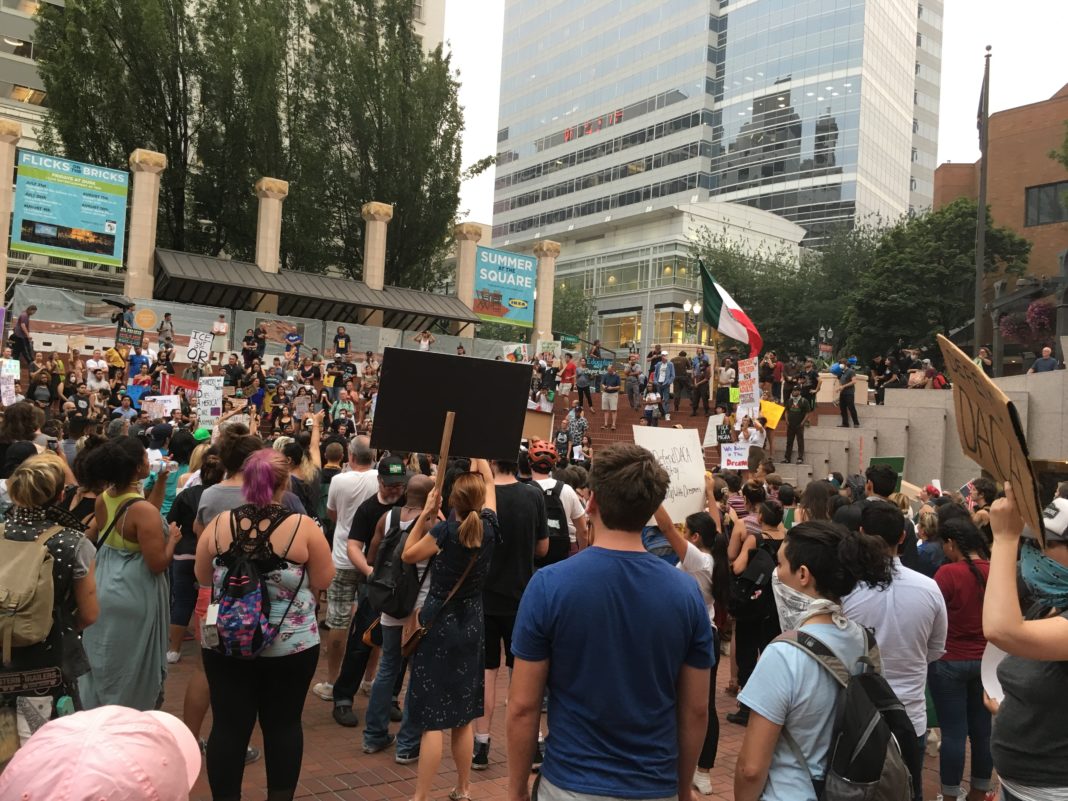 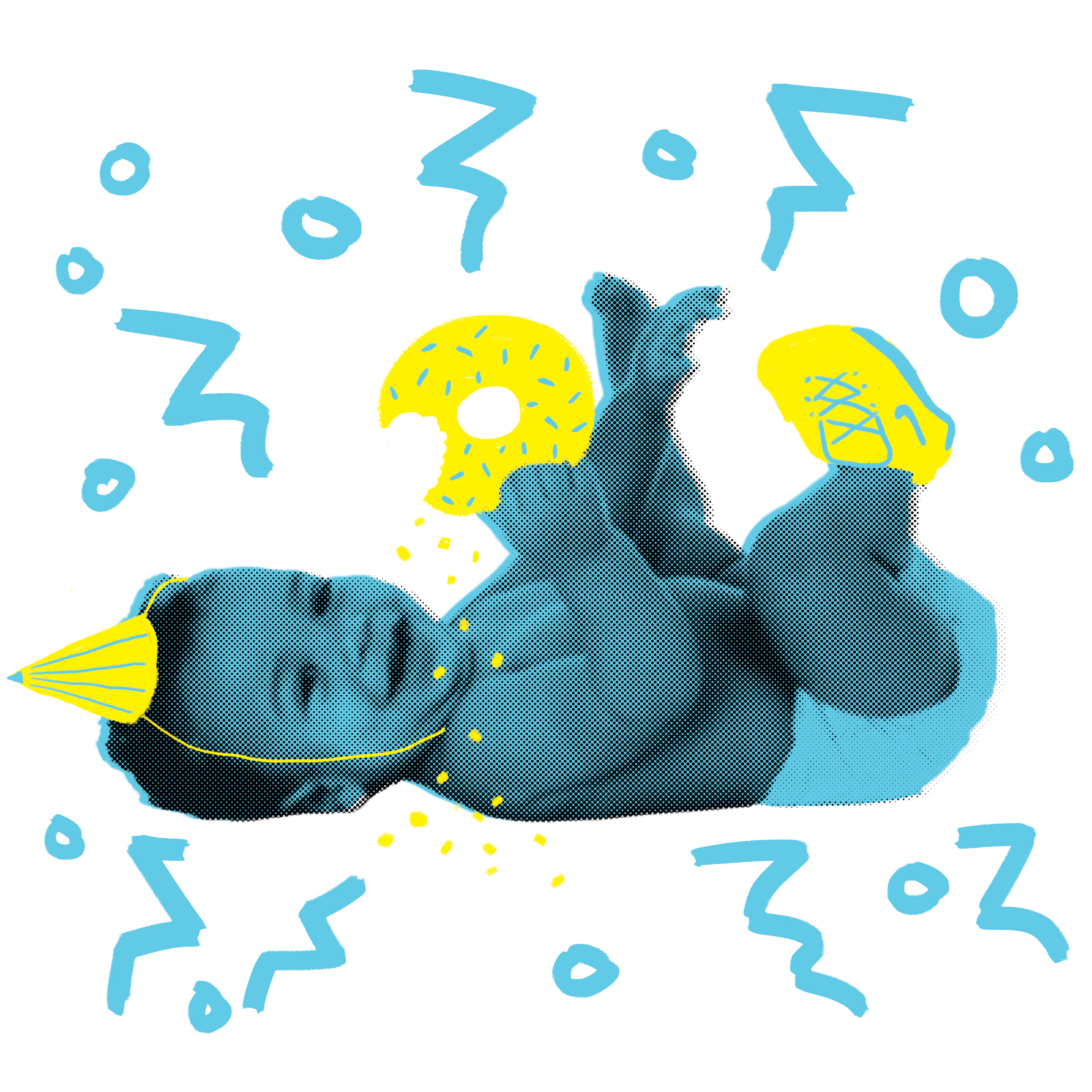