Space may be the final frontier, but if we’ve learned anything from science fiction, it’s that interstellar travel is boring as shit.

Space may be the final frontier, but if we’ve learned anything from science fiction, it’s that interstellar travel is boring as shit. Why else would there be a “holodeck” aboard the Enterprise?

Here on terra firma, we look to the stars with wonder and excitement, imagining worlds of alien friends and Machiavellian extraterrestrial forces, exploding with the color of the Horsehead Nebula.

Fact is, Karl Urban’s Dr. McCoy put it best in May’s Star Trek: “Space is death and disease, wrapped in darkness and silence.”

Space is fucking huge. This is a fact that we, as tiny humans watching our TV screens, tend to forget when the characters we see in movies and shows travel incomprehensible distances in minutes.

So if human beings were ever to send a manned mission to the nearby star system of Epsilon Eridani, approximately 63 trillion miles from Earth, you’d better be damn sure that they have some sort of entertainment aboard their ship.

In the case of the 12 officers aboard Earth’s first starship, Phaeton, this entertainment takes the form of a virtual reality interface where the crew can explore the excitement of Civil War reenactments, amongst other things.

But there’s one more twist aboard the Phaeton. The whole mission is a reality show. The Edge of Never airs on FOX and features hidden cameras, confessional booths and the usual nonsense one would expect from a reality show.

While the crew travels the 10 or so years it takes to bridge the 10.5 trillion light year distance between our solar system and Epsilon Eridani, their exploits are beamed back to Earth for the pleasure of the idiot masses.

There is, however, some sort of malfunction or programming error in the simulator’s computer causing the virtual characters within the simulations to go a little whacko, messing with peoples’ heads.

This naturally begs the question: Would it be fair to say that both of these realities are virtual? Couldn’t the handlers of The Edge of Nowhere be manipulating the ship’s computer to fuck with its inhabitants/TV stars?
The thing is, do we really need a sci-fi space adventure that satirizes or criticizes the world of reality television programming? We already have enough reality TV as it is and only idiots are unaware that the results and drama on the show are almost entirely fabricated by producers to give the programs any level of depth.

As for Ronald D. Moore, the much-touted creator of the show, this is his first non-Battlestar related follow-up since the glorious four-season run of the show ended this past March. Naturally, there was simply no way Moore could have lived up to Battlestar given its immense popularity, even in the mainstream.

The series currently hangs in limbo. No definitive word on whether or not it will continue this fall as an ongoing one-hour affair. Initially, FOX had green lit the show, but shortly after seeing the pilot—a snooze fest with its primary attraction being Moore’s name in the credits—decided to air the first episode as a made-for-TV movie.

No doubt FOX intends to milk Virtuality for all it can and maybe even produce a couple more episodes, but in my not-so-professional opinion, the network should cut its losses and focus on more profitable and interesting programming like World’s Most Talented Canine Dancing. Now that’s a show I could get behind. 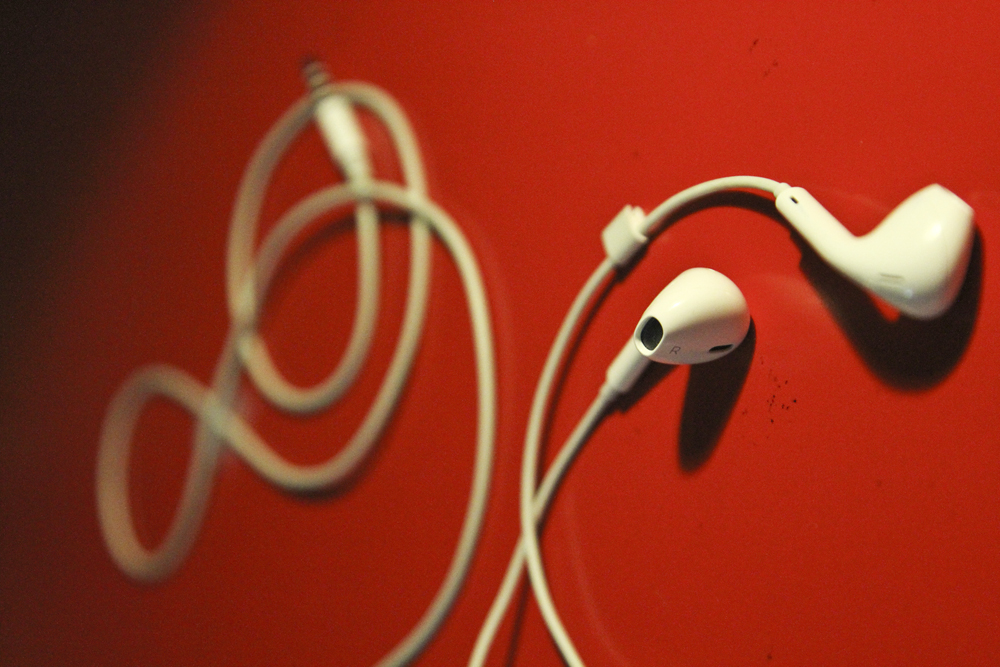