Evocations of Place: The Films of Peter Hutton

s it possible to enjoy a black & white film, and a silent one at that? Are the only films of this nature that you have seen vaudevillian? Has anyone even bothered to make a silent film since the days of Charlie Chaplin? The answers are yes, no and yes. Filmmaker Peter Hutton is here to save you from your ignorance of this, generally, rarely watched genre.

This week only, Hutton will be presenting his short films at Four Wall Cinema. On Wednesday, a collection of his work from 1972 through 1980 will be shown, and on Thursday, films from 1986 through 2001 will be presented. “New York Portrait I-III,” “Landscape,” “Images of Asian Music” and “Looking at the Sea,” are just a few examples of the shorts he will be showing.

Like Ralph Steiner’s and Larry Gottheim’s, Hutton’s films are visually stunning, though subtle enough for the discriminating viewer to avoid being overloaded. This does not, however, imply that Hutton is too heavy-handed in making his films. He has found just the right balance of elements to pull off the delicate feat of portraying a colorless world while still producing entertainment.

Full of cityscapes from New York to Seattle, Hutton proves that he is adept at capturing the atmosphere of a city. In “New York Near Sleep for Saskia” silence only increases one’s awareness of the acutely scrutinized changes in lighting. The sunbathed side of a building holds just as much meaning as the side submerged in sinister shadows.

As a filmmaker, Hutton tries to portray the visual side of the world from a point of view often unused.

“For the most part, people don’t allow themselves the time or the circumstances to get into a relationship with the world that provides freedom to actually look at things. There’s always an overriding design or mission behind their negotiation with life,” he reveals.

In an attempt to entice an audience to view their surroundings in a new and exciting way, Hutton himself simply changes his angle from the traditionalist approach to one less exercised. This method produces incredible different results, inspiring the viewer. At least that is Hutton’s goal.

He explains, “I think that if you have the occasion to step away from agendas, whether it’s through circumstance or out of some kind of emotional necessity, then you’re often struck by the incredible epiphanies of nature. These are often subtle things, right at the edge of most people’s sensibilities. My films try to record and to offer some of the experiences.”

This being said, Hutton’s films can be very intense. It has been commented that his films simply “feel” more silent than other silent films, an observation that powerfully associates Hutton’s artistic ability with those of other great artists. Most people have experienced a work of art, be it a painting, a theatrical production, a piece of music or any other invention that captures them in its intensity. These films might grab you in this way. Even if they fail to jar you into a stark reality of black and white, the fact remains Peter Hutton is a talented photographer, and one is not likely to find modern art of this quality around any corner. 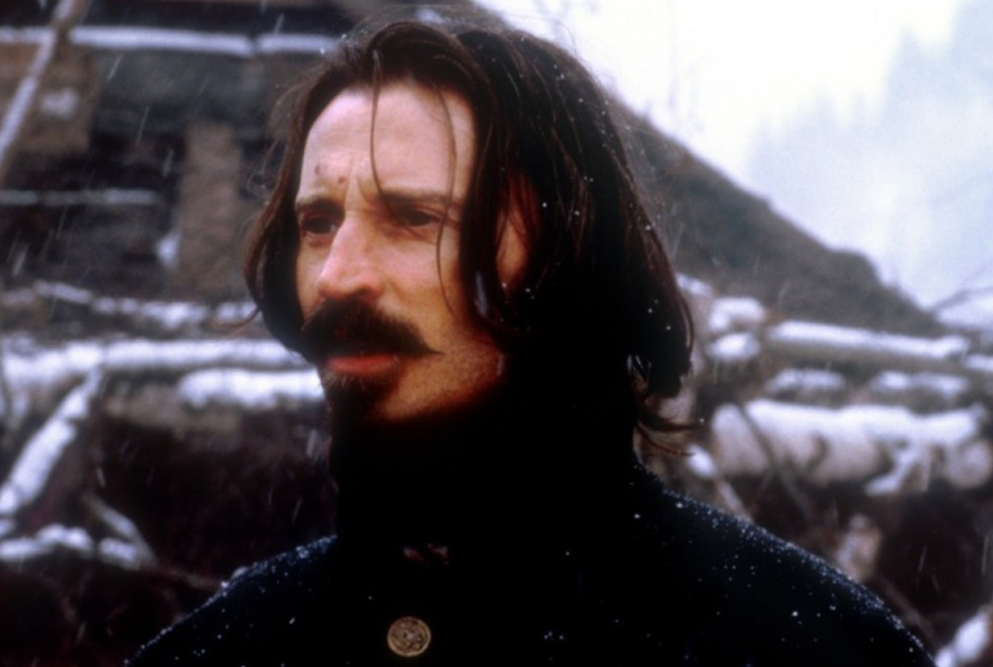