Over 3000 years ago, David (before he became King David of Biblical fame) ran into a cave to hide from King Solomon, who wanted to kill him. A spider spun a web over the entrance, and his pursuers concluded that, because of the web, David couldn’t possibly be in the cave. Thus David was saved.

In Japanese mythology, the young warrior Yoritomo hid inside a hollow tree. A spider spun a web over the opening, allowing Yoritomo to escape detection and survive to become a shogun.

Mohammed, the prophet of Islam, was also saved from pursuers by a spider.

Whether they scare you or not, spiders are intriguing animals and have long been objects of human imagination. Spiders are elegant creatures with their spindly legs, exacting movements and upscale, silky abodes.

But sadly, the spider has gotten some negative press as well. People used to believe that the spider was the witch’s familiar. In modern times, spider-positive PR was squashed like a bug with the popularity of the movie Arachnophobia. Recently, however, our collective admiration for spiders was revitalized by a Columbia University biochemist, Dr. Milan Stojanovic, when he stretched a metaphor and chose "spider" to describe what may prove to be a revolutionary discovery in biochemistry.

Dr. Stojanovic has devised a way to create a controllable molecular device. This device is very small, small enough to inject into your bloodstream, say, as part of an insulin shot (think nano-small). Stojanovic’s molecular device is made up of organic material. Its structure is comprised of a central protein attached to four nucleic acid enzymes which act as logic gates.

Logic gates are a basic component of computer function and are characterized by "AND," "OR" and "NOT" operations. Dr. Stojanovic has taken the principles behind electronic logic gates and has applied them to molecules in order to create molecular logic gates. These molecular logic gates are 10-nanometer DNA strands and are attached to a protein. In the example above, they are the legs of the cow. Stojanovic can control the movements of the "legs" using the principles of logic gates. Thus, he has devised a way to control the movements of molecules.

If this is confusing, think about it this way. Imagine we are looking through a microscope onto a field of grass (substrate). Along comes our molecular cow. Imagine that the cow and the grass are in solution. Gravity is no longer an issue. The cow appears to be swimming, not walking. Its four legs are gracefully rising and falling as it moves along. As one leg touches the grass the others release their foothold and float up again, gradually inching their way forward. Now imagine that in each of the cow’s hooves there are tiny scissors. As the cow progresses across the field of grass, it cuts or "cleaves" the grass. Stojanovic is interested in creating particular grazing patterns using external force fields. Ultimately, the goal of his research is to devise a way to have a sustained rate of drug delivery using suitable substrates (fields of grass). This effect has long been sought and has proven difficult to achieve.

While Stojanovic’s shrewd discovery is terribly exciting, there is a small problem. Stojanovic describes his molecule as a spider molecule. And while it’s probably silly to obsess about numbers of legs, Dr. Stojanovic, brillant scientist though he obviously is, has demonstrated that he is no zoologist. First of all, spiders don’t graze! Second, spiders have eight legs, not four. One can only postulate why Dr. Stojanovic chose spiders instead of cows to serve as a metaphor for his molecule. My personal theory is spiders are sleeker than cows, and, while it may be more irksome to think of tiny spiders crawling through your bloodstream, delivering needed drugs at an optimal rate, spiders are just cooler than cows. 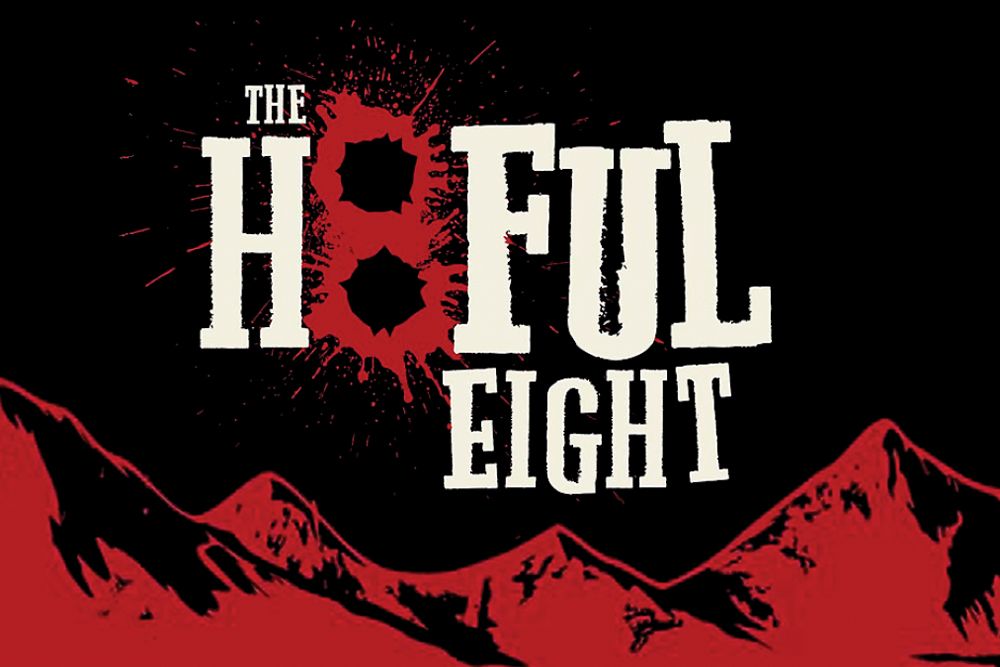 Editor Pick of the Week: The Hateful Eight 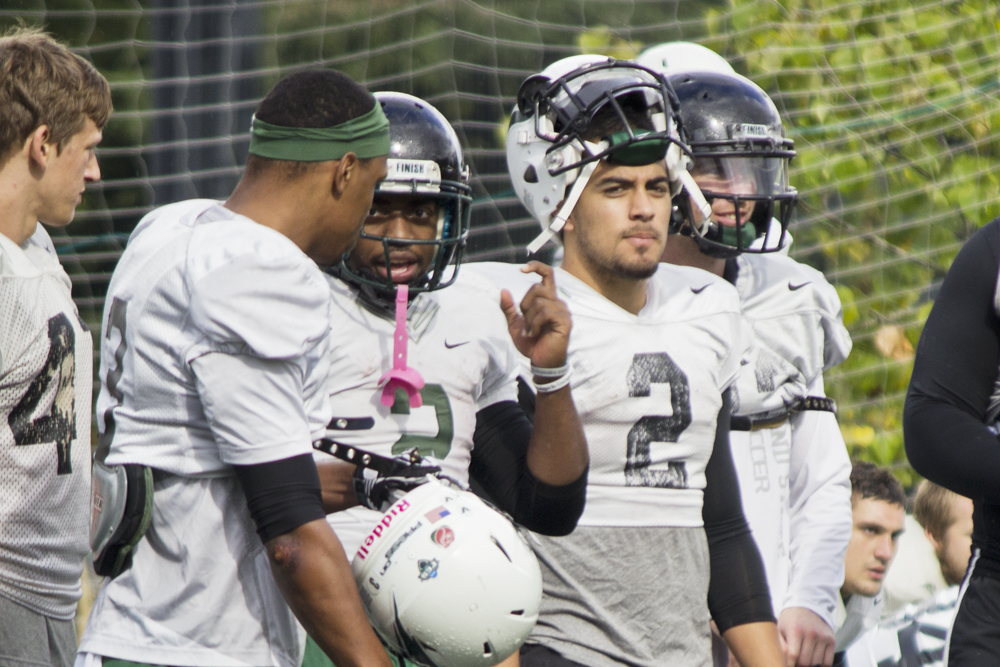