You’re experiencing an overwhelming sadness that is unique in its ability to deplete your energy and fluctuate your mood. These intense feelings happen with the changing weather, and unfortunately, for some people that time is now.

Defined by Mayo Clinic, seasonal affective disorder, otherwise known as SAD, is a type of depression directly related to the shifting of the seasons. Someone suffering from SAD will typically experience the same symptoms of depression at the same time of year for several years if not their whole life.

Common symptoms of SAD can include little to no interest in activities, lethargy, sleeping problems, loss of appetite, agitation, difficulty concentrating, feelings of hopelessness or guilt and even frequent thoughts of suicide and death.

SAD affects approximately 16.2 million adults, according to Healthline. Symptoms normally start in the fall and continue throughout the winter months. In less common cases, some people may experience symptoms at the end of spring that carry into the summer.

Seasonal affective disorder can happen to anyone, though symptoms are more common in individuals who have already been diagnosed with other mental illnesses, such as chronic to severe depression or anxiety. According to the National Institute of Mental Health, there are a few attributes that may increase your likelihood of having SAD. Women are four times as likely to be diagnosed, and most often at a younger age than adult males. The further you live from the equator, the higher your chances of having SAD, as access to direct sunlight is limited. If depression or mental illness runs in your family, you are more likely to develop SAD as opposed to those who do not.

Avery Panganiban, a political science major at Portland State, has had seasonal affective disorder for the past five years. She described the feeling of experiencing SAD as if she stopped taking her daily medicine.

“I deal with it by taking vitamin D in combination with my medicine,” she said. “I have an alarm clock that gradually turns on a light as it gets closer to the time I set it for in the morning. When you wake up, it feels like the sun came up, which is nice when you live in a place as dark as Portland.”

If you or a someone you care about has been experiencing symptoms of SAD, be assured that you are not alone in your fight for your mental health. The National Suicide Prevention Lifeline can be reached at 1-800-273-8255. Mental illness can be a slow and drawn out battle, but you don’t have to do it alone.

As someone who has suffered from SAD for several years, Panganiban offers one last piece of advice for those of us who are also enduring the pain of the season. “Take your vitamin D,” she stresses. “And be patient.” 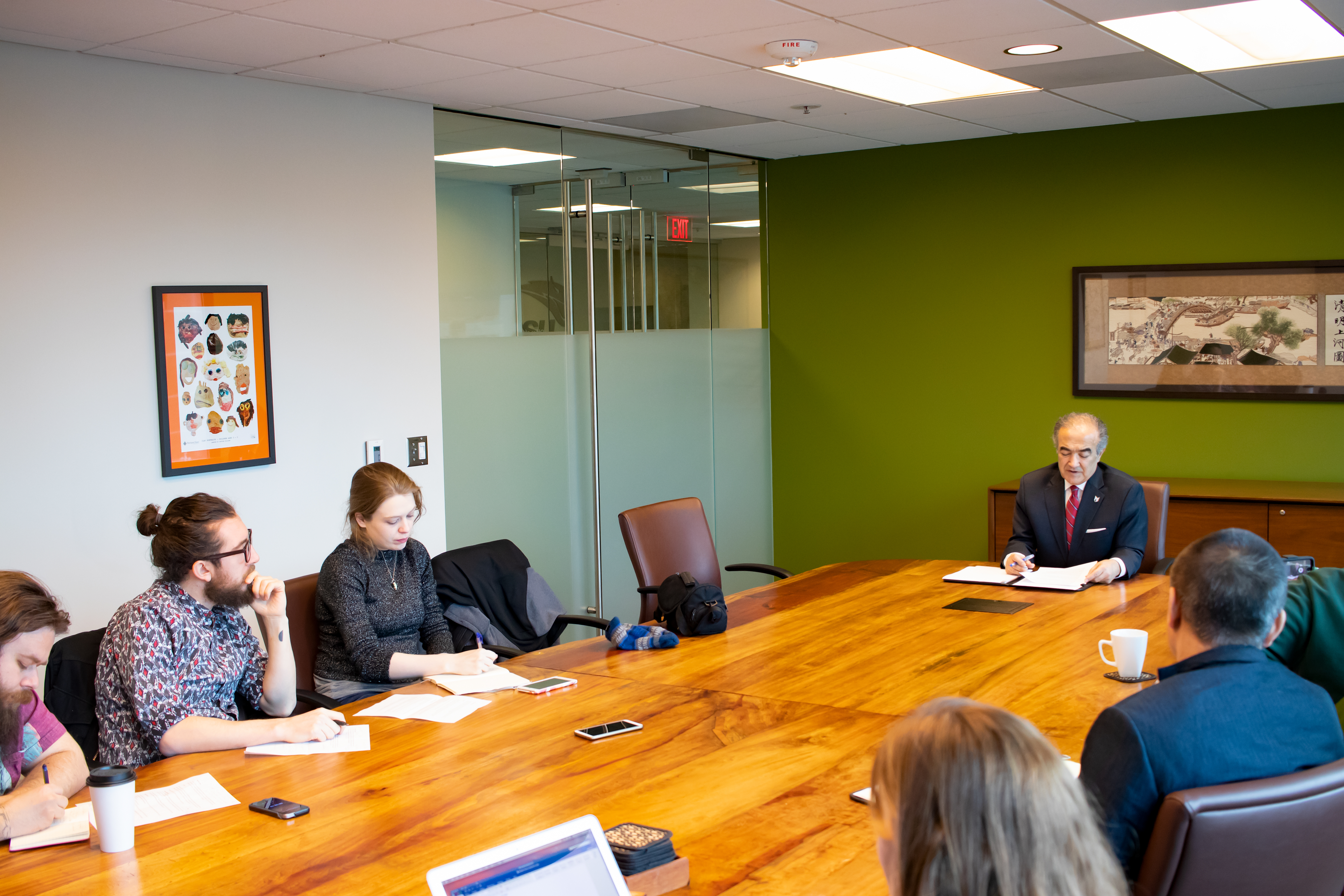 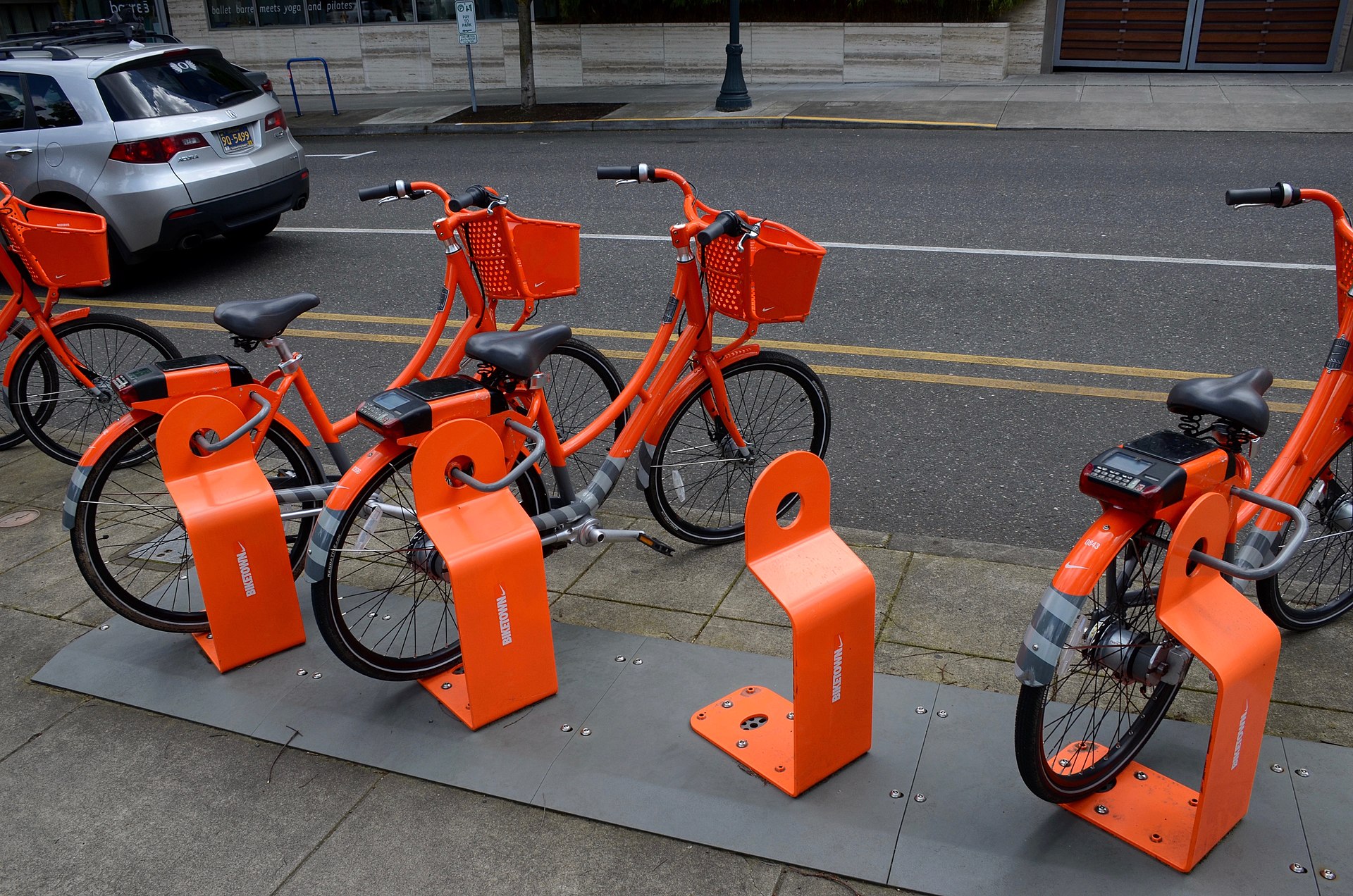