A rugged desert rat (Sam Elliott) finds his Old West masculinity challenged when he discovers that New Mexico is situated on a giant power crystal. Love becomes the ultimate test of the sun-goddess’s designs when the dusty cowboy impregnates a kokapelli, resulting in “a triumph of the human condition, a marvelous and sensual document of passion and spiritual awakening” (Chicago Sun Times).

“House of Flying Daggers” 12:50, 9:30p.m.
A tour-de-force that is being internationally lauded for its ability to combine Shakespearean drama, high-flying ninja action, psychological intrigue, and a key-party scene that will knock your socks off.

“Merchant of Venice” 7:10p.m.
If you enjoyed the “The Santa Clause” series, you will love this classic tale from one of the English language’s true champions, William Shakespeare. Updated for a modern audience, there are lots of fart jokes and zany animal pratfalls.

“Mail Order Wife” 7, 9p.m., Sat.-Sun. 4p.m.
An outrageous sexual satire from the director of “Swingers” that takes a long, hard look at beautiful women from other countries and the fat white men who buy them.

“Fuse” Fri. 9p.m., Sat. 7p.m., Sun. 5p.m.
There is no way that anyone will give this film from Bosnia/Herzegovina a bad review. Seriously, it just won’t happen.

“Uniform” Sun. 7:30p.m., Thurs. 10:30 a.m.
This beautiful Chinese film follows the trials and tribulations of a young seamstress as she is faced with the impossible task of sewing uniforms for the entire U.S. armed forces and must learn to wean herself from the bottle and start taking whole grains and fruits. A triumph of the human condition.

“Straight-Jacket” Call theater for show times
A funny film about the fabulous antics of a gay ’50s director, this film has been called “fey and frisky” by the nation’s most respected gay reviewers.

“Hotel Rwanda” 5:30p.m.
A follow-up to the Eagles’ landmark achievement “Hotel California,” this film is already being called the greatest classic rock film of all time.

“Be Cool” 4:13p.m.
What could Scientologist John Travolta possibly know about being cool? Avoid this film at all costs.

“Tie Me Up! Tie Me Down!” Sat.-Sun. 7p.m.
Delightful sex antics in Spain. Part of the Pedro Almodovar film series. 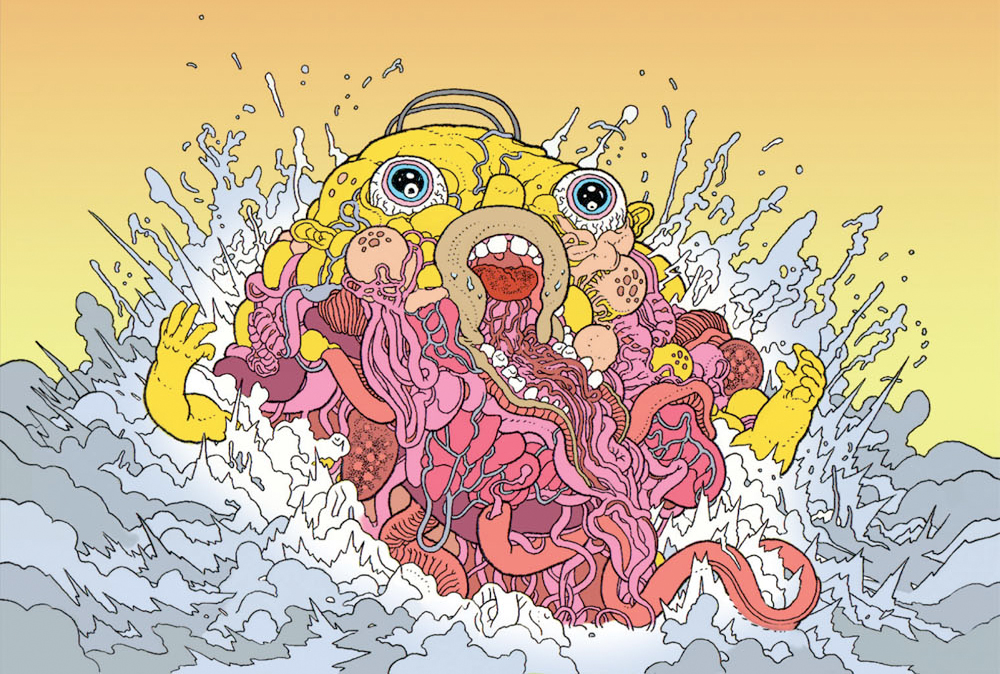