How can activism against racism in America today be best directed? Tim Wise, an anti-racism lecturer, writer and educator shared his experience, knowledge and opinions on the issue at Portland State on Wednesday night.

How can activism against racism in America today be best directed?

Tim Wise, an anti-racism lecturer, writer and educator shared his experience, knowledge and opinions on the issue at Portland State on Wednesday night.

The solution, Wise told the audience at the Peter W. Stott Center
gymnasium, lies in ourselves.

Our responsibility, he continued, rests in our individual efforts to
become aware of experiences with racism that are not our own.

“We inhabit one world, but in some ways we experience many different ones,” Wise said.

This is a critical aspect in the current struggle to combat racism in our country—in order for us to transcend the issue, we have to allow ourselves to consider lenses that are different from ours, he said.

Wise was quick to dismiss the rhetoric of “we’ve overcome racism in America now that we’ve elected Obama.”

This is just a symptom, he explained, of how the problem of racism persists not solely on the grounds of racism itself but is also perpetuated by the day-to-day experiences that different communities have with it. For blacks, Latinos and other marginalized communities, racism can be a daily issue, while for the white community it appears that the matter has largely been waning since the 1960s.

Understanding the disparity between these views, to Wise, is perhaps the most important part of how we as a country can honestly and meaningfully overcome the problem.

“If we don’t understand our lenses and how they are forged, we’re going to have a difficult time dealing with the issue.”

So what do these lenses look like? For the black community and other marginalized groups, Wise described how the desire to have a national conversation is very much alive. However, their lens is often shaped by the fear that their experiences with racism will be marginalized by those communities who have less face time with the issue.

On the opposite side of the coin, Wise described how the white community’s attitude is often that it’s better not to discuss the matter “for fear of looking stupid.”

The irony, Wise continued, is that we’re worse off not taking the risk than having the dialogue. For some communities, the conversation is assumed to be the continuing source of the problem. At this point, Wise asked the audience to consider the logic of this approach with one simple question: “When has silence on any other issue been the solution?”

For the white community, the perception of racism in America today is that it’s actually the intent that makes it racist rather than pre-existing racist institutions. In contrast, marginalized communities may look at the issue based on its impact. For the white community, “it’s easy to miss experiences that we’re not having,” Wise said.

This very issue is what Wise described as “the luxury of ignorance,” which is at the core of what he calls the “narrative of privilege.” This means that the dominant community in America isn’t racist due to willingness but more often because of indifference and misunderstanding.

This misunderstanding is largely affected by the white community’s focus on its own experience of how structured racism in America is unintended. This attitude has bred an indifference from their side of the camp, Wise said.

For there to be meaningful change, the white community has to realize that their indifference is preventing institutional adjustments. Similarly, marginalized communities have to do their part in understanding where the indifference originated. In addition, all communities need to see that their actions and views have a wider impact on those around them.

“If we’re going to address the issue, we have to recognize the interconnectedness of these communities,” Wise said. 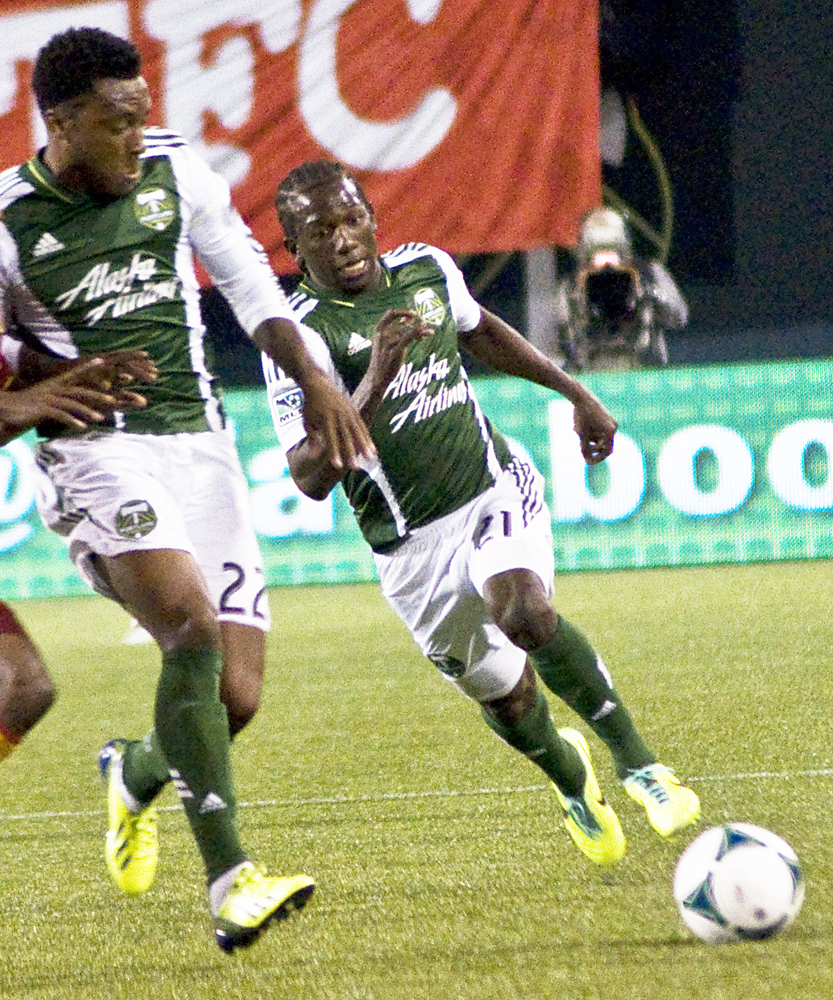