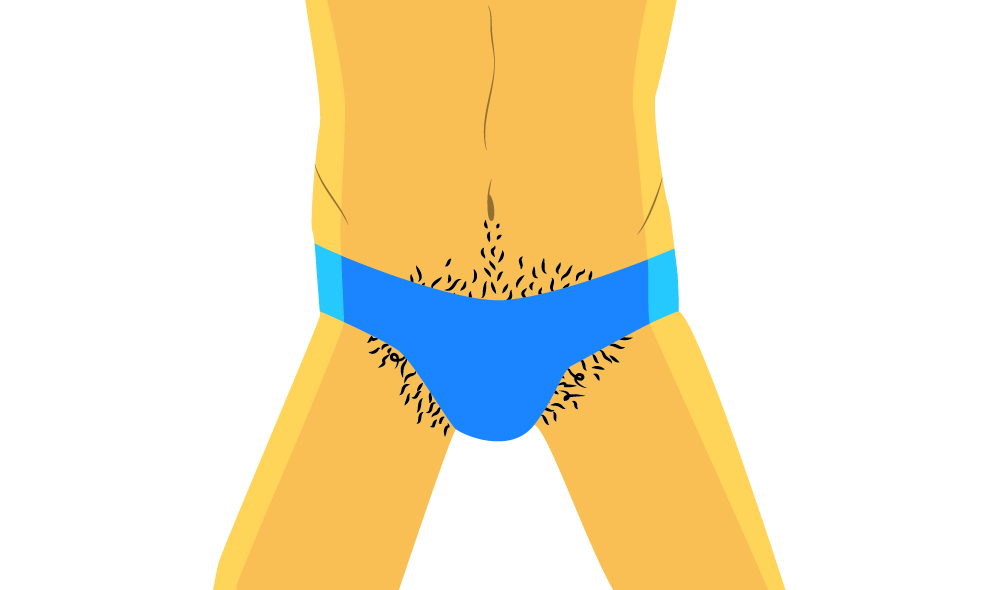 It seems to me that few topics involving sex draw as much ire, rancor and judgement as the issue of women’s pubic hair. Just the other day, a very feminist friend of mine posted the question of pubic hair preferences on her Facebook, and the vitriolic responses shocked me.

Two or three people commented that women who shave are clearly just brainwashed by the heteronormative patriarchy, and an additional two or three people said that people who like shaved women are actually pedophiles who want a pre-pubescent look. These people are clearly one extreme of the spectrum. The other extreme opinion is that shaved is best because pubic hair is gross or dirty. Both of them are wrong.

First, and most easily, pubic hair is neither disgusting, nor is is dirty. This horribly mistaken idea comes from the equally mistaken idea that women’s sexuality and themselves are dirty. In addition to being totally misogynistic crap that should have died last century, I would guess that the bulk of the men who say this are themselves totally unshaved. Unshaved is not bad. The end.

Next, for the other crowd: While I am sure that some women shave because they feel that is what is expected of them, there are lots of women who also shave or trim because they prefer it. People need to stop critiquing those women’s crotches, respect their choices and leave them alone. If you are concerned that trimmed or shaved is in fashion because of sexist stuff, work on rectifying that instead of guilt-tripping women for how they look. Defeating sexism and fighting the massive problems with the heteronormative patriarchy is a good thing. Shaming women because they prefer to look shaved is not.

Furthermore, I would like to call special attention to the baffling idea that preferring shaved vaginas equals pedophilia. Even assuming that the woman in question is waxed or otherwise totally devoid of stubble or any hair, she is still clearly not a child.

I brought this point up on the aforementioned Facebook discussion, and all of us (straight men and lesbians) who had even been with a shaved woman could agree that we had never seen their shaved vagina and gone, “Oh man, I can’t tell if this a fully grown woman or a child!” Because that is absurd. Look up slightly. See those breasts? Not pre-pubescent. People who throw around that accusation are being incredibly judgmental and extremely offensive, and they need to stop it immediately.

Really, it comes down to the individual woman’s personal preference, and that’s the most important thing. As is the case in any relationship, there is some give and take. If one person loves shaved, and the other prefers unshaved, maybe they can talk, split the difference and decide go for trimmed. Just be reasonable, respectful, open-minded and communicative.

To all the people who get up in arms about pubic hair preferences: stop! Leave people alone and let them do what they want! Unless you are the person in question or sleeping with them, your opinion literally does not matter at all. 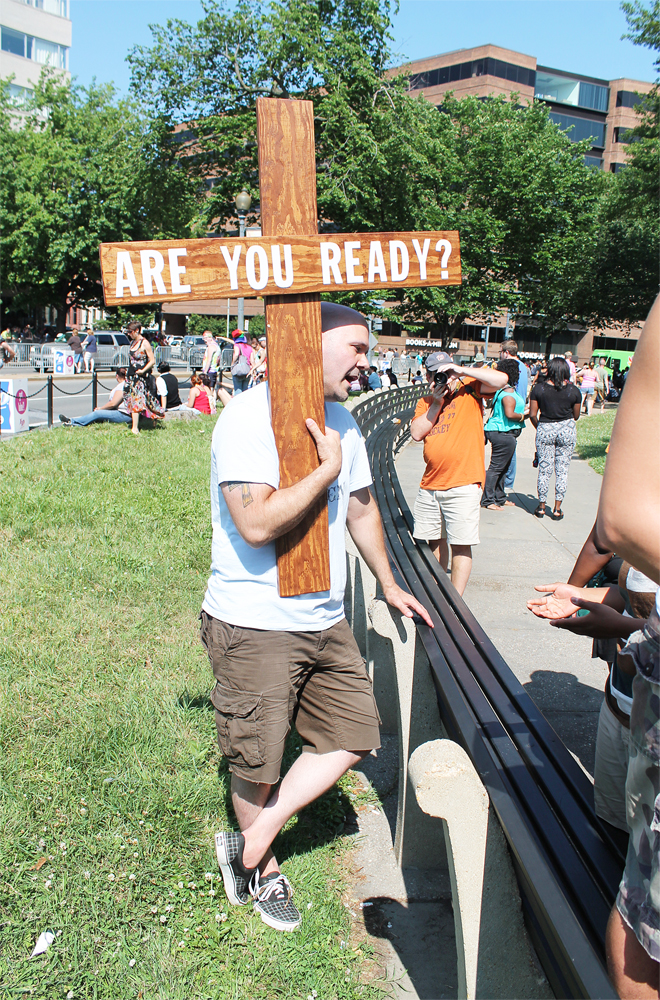 The sex habits, they are a-changin’

Tips for managing relationships when school gets crazy