Freshman Andrea Clarke made her Viking debut and grabbed second place in the javelin. Clark had a throw of 132’5″. Clarke’s throw ranks seventh in Portland State’s all-time outdoor records. Freshman Bobeya Krishnek finished fifth in the 1500-meter race with a time of 4:44.50.

Both PSU track teams will have the week off to prepare for the Oregon Preview. Both mean and women’s track teams will travel to Eugene, Oregon for their second outdoor meet on Saturday, March 20. 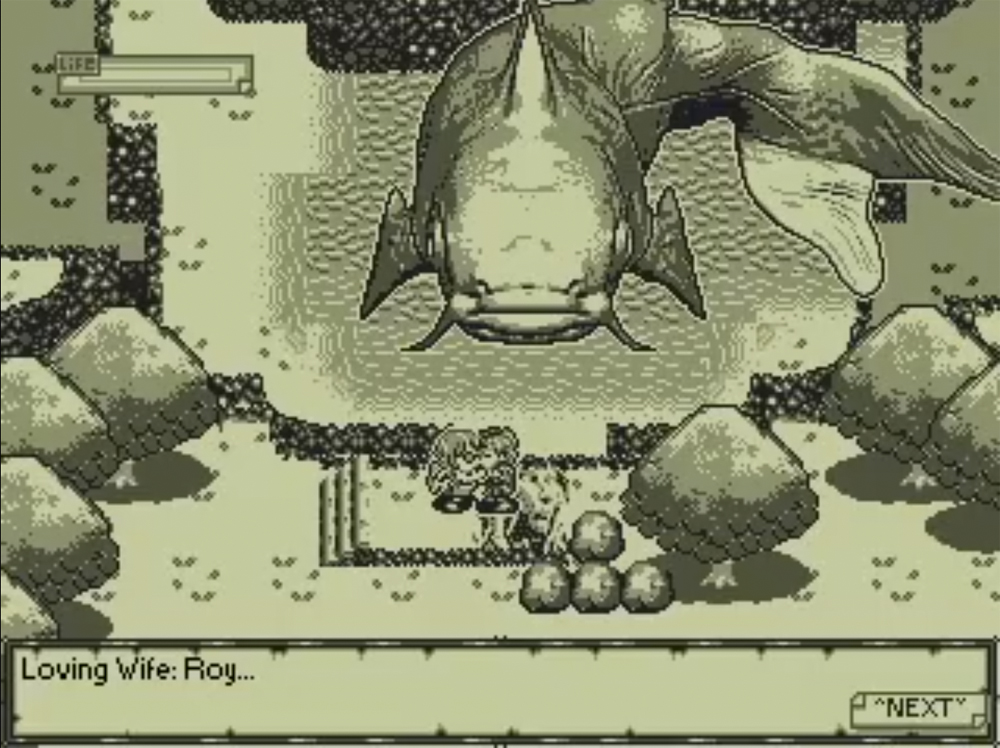