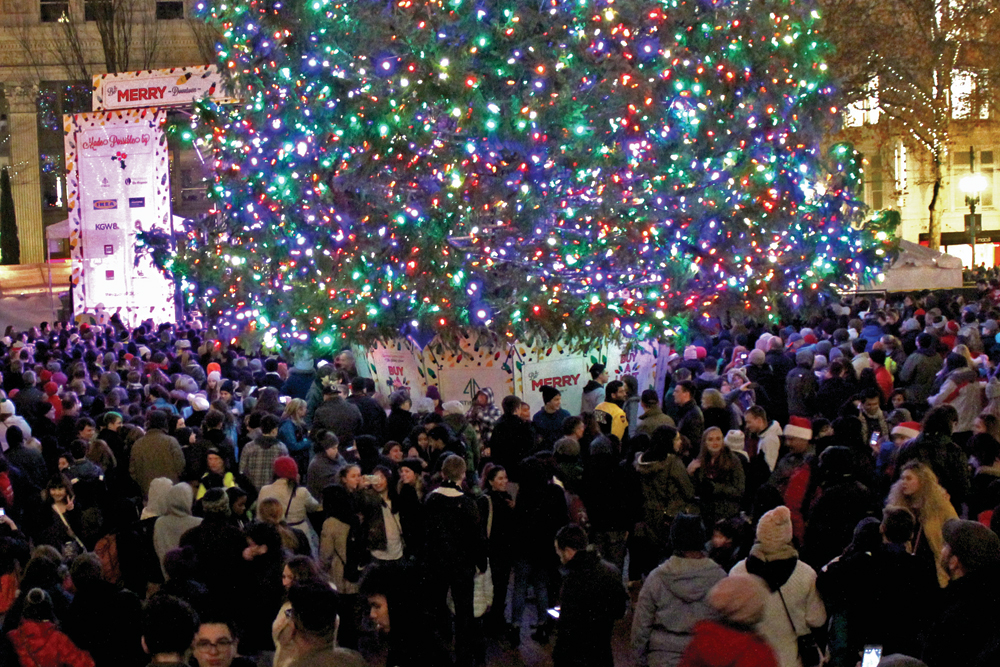 Nothing prepared me for the mayhem I was about to face. Even the crows were avoiding the chaos as they perched high in the trees along Southwest 6th Avenue. I should’ve known hell awaited when one of those accursed armless bastards shit on my head. I never thought I’d be so grateful to be in a McDonald’s bathroom.

People spewed onto the still-operating streets from every corner of the Pioneer Courthouse Square for the 30th tree lighting ceremony on Nov. 27 at 5:30 pm. A 75-foot Douglas fir stood bare next to the stage as I approached.

Spectators were literally crowd-crushing each other. I even saw someone knock over a small child. The person didn’t even look back or stop to help.

Transit police repeatedly told people not to cross the MAX tracks, often when the train was only 25 feet away.

This social disconnect was more entertaining (read: disturbing) than the booked guests.

Northwest Community Gospel Choir performed during the pre-show at 5 p.m. Headlining was Thomas Lauderdale and other members of Pink Martini. Oregon’s 234th Army Band and the Pacific Youth Choir also shared the stage, but it was impossible to see anything unless you made it to the Square’s center, which meant you were more crushed than red pepper and more crammed than sardines in a can.

When they say the holidays are meant to bring people together, who knew they meant the kind of closeness prisoners protest.

I’ve lived here for 18 years, and although I don’t habitually attend the tree lighting, I’ve never noticed it to be so overcrowded to the point of extreme contagious asininity reminiscent of Black Friday in-store massacres.

“Since 2010, an estimated 116,168 people have moved to the Portland metropolitan area,” according to oregonmetro.gov.

From 2013–2014, with an increase of 33,500 residents, the City of Roses ranked the 15th-fastest-growing city among the 50 largest metro areas in the U.S., according to oregonmetro.gov.

After witnessing the utter shitshow that was easily one of the worst experiences of my life, I wonder how many people have moved here since the above census stats were processed. Twice, maybe even thrice as many?

One of the night’s mysteries I still cannot comprehend was why anyone would topple over and push others and yell unintelligible jibes to stand in a spot where they can’t even see the damn tree or stage.

If you want a good view and good cheer, avoid the tree lighting up close and watch it at home.

If you missed the parade before the tree lighting, you can watch it at KGW.com. 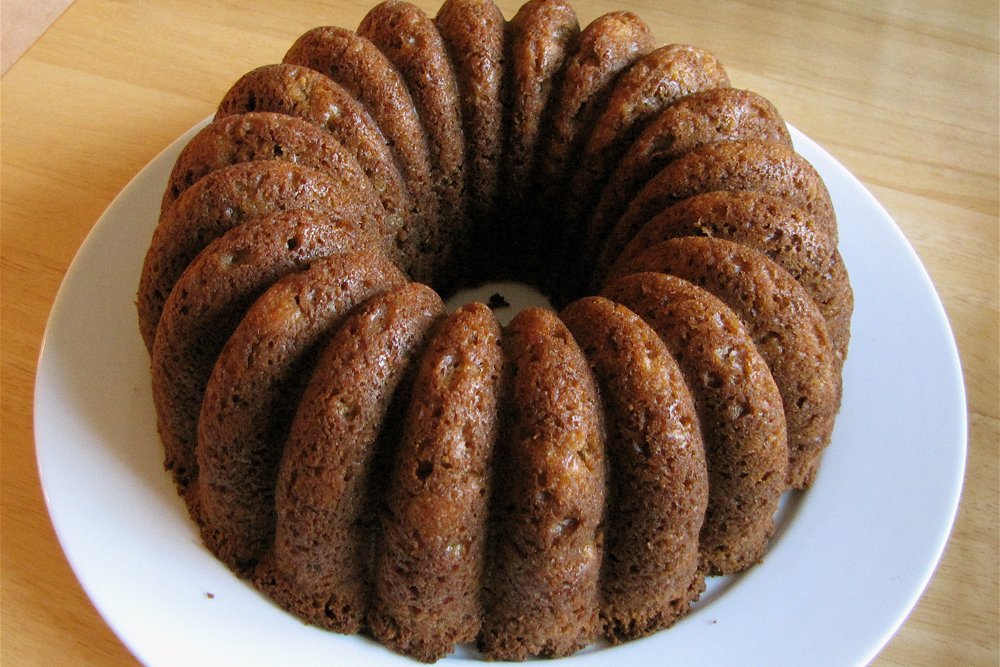 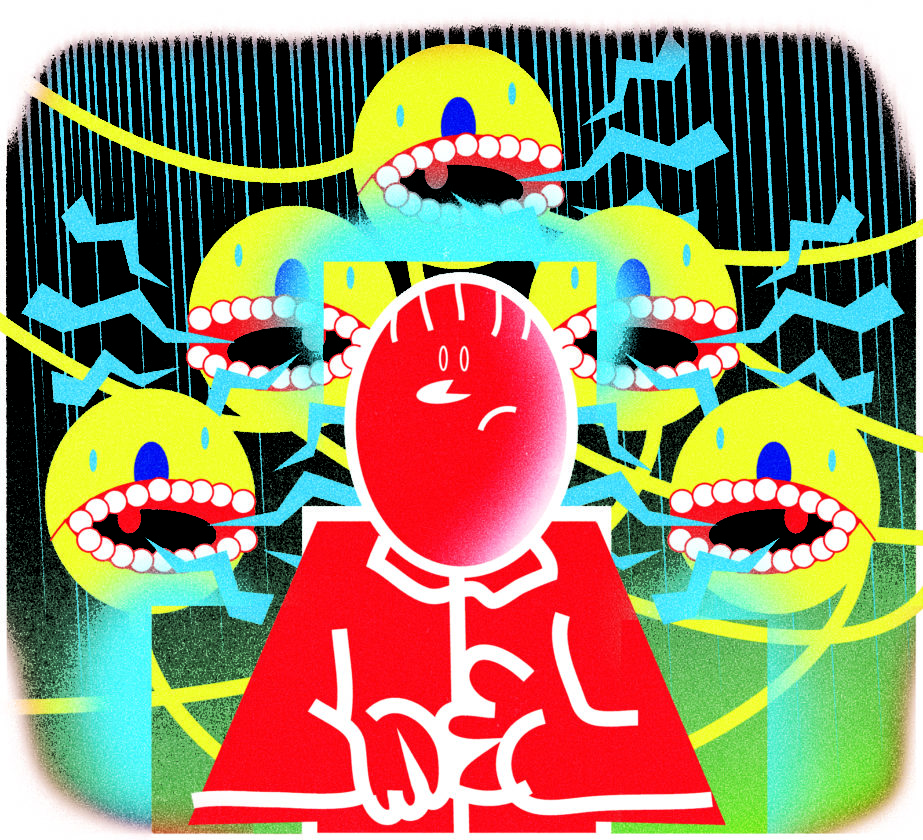 Supporting introverts in the classroom