Some people were just meant to have children; they’re warm andpatient with multitasking skills that far surpass those of normalhumans.

Joe and Jessica Gifford (19 and 20 respectively), whom you mayhave seen around campus toting their identical triplets in a redstroller built for three, are definitely meant to be parents. Theywork, they go to school and they do it all without television or acar.

The couple met while in high school in Gresham as they had beencast as islanders in the musical “South Pacific.”

“She didn’t like me at first; it took a while for her to warm upto me” said Joe, meeting Jessica’s eye. Married soon after thebabies were born, they say that they had not really consideredhaving children but welcomed the experience.

In July of 2002, they discovered that they would be havingtriplets and began asking friends for suggestions for names ratherthan searching through books. Jessica and Joe liked Narayana, whichhad been a suggestion. For the other two, they split up thealphabet: Aurora and Zoe. The girls were born on Oct. 17 of thatyear and on this very day, almost two years later, are starting daycare at Helen Gordon Child Development Center.

Joe explains, “they don’t mind at all when we leave them.They’ve been to day care before and know that they are going tohave fun.”

“Yeah, we’re the ones who are like, ‘bye-bye,'” addedJessica.

“They have different voices and different smiles” Joe clarifies,”but they all make this ‘Gggrrrr’ sound for all animals.”

For three days a week, the girls go to day care while mom anddad work and attend meticulously scheduled classes.

Jessica explains, “Scheduling classes perfectly is always achallenge, and making sure to be diligent in our time andconsistent in our work.”

Exhibiting considerable time delegation, Joe, a liberal artsmajor, has already read four of his assigned books for fall termand Jessica, who is studying business, has read one. Staying aheadis key to the routine, which consists of several daily washings andfeedings and a field trip. Sometimes they go to the library, whichis one of the girls’ favorites, sometimes they visit mom at work(Gymboree, where else?) or take a stroll along the river. Somehow,though, they find time to sleep; they seem almost alarmingly calmfor parents of three soon-to-be two-year-olds.

Joe and Jessica have only been out four or five times since thebabies were born, but these two don’t seem fazed at all. In fact,they seem happy and even energetic. 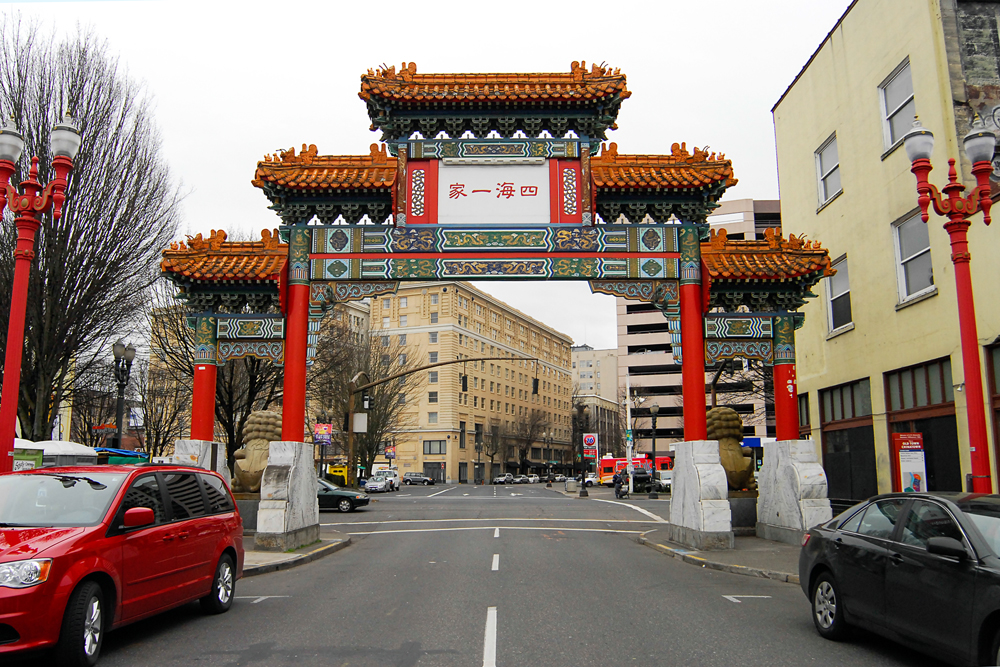