If you consider yourself a “Star Wars” fan, I have two words for you: Strap in.

If you consider yourself a “Star Wars” fan, I have two words for you: Strap in. There is almost no better way to illustrate for you the Turkish delight that is “Dünyay틌� Kurtaran Adam” (“The Man Who Saves the World”) than this: I am sure most of you have gotten off to the idea of a Star Destroyer battling Princess Leia’s ship, set to the theme from Indiana Jones. Well, this film has it within the first five minutes.

The film is most relevant within the context of the popular American films with which it shares a decade because it is, quite literally, composed from bits of them. That’s right. Turkish director Çetin 틌�nanç and actor Cüneyt Ark틌�n, who writes and stars in this cinematic homunculus, basically took footage from “Star Wars” and music from “Raiders of the Lost Ark,” “Moonraker,” “Ben Hur,” “Flash Gordon,” “Battlestar Galactica” and “Planet of the Apes,” put some dudes in helmets in front of it and dared the Academy Awards Committee to ignore it.

Well, no thanks to the stuffed shirts at the Academy, the film wasn’t exactly a blockbuster outside of Turkey. Given the quality of the writing and acting, this is an utterly baffling fact. In the initial scene, the main characters (two spaceship pilots) are engaged in a space battle against TIE Fighters at the Death Star. We know this because those scenes appear on a projection screen behind them and the movie cuts back and forth between the pilots, the Empire attempting to quash the rebel attack and some guy (who happens to be overdressed to an Olympian level and is clearly the inspiration behind the costume work in Luc Besson’s “Fifth Element”) talking about humans using the magic of their brains to protect the earth. Noting the formidable size of the enemy onslaught, one pilot notes, “It would be nice if some chicks with mini-skirts were coming instead.”

The battle doesn’t go well for the two, and they end up on the surface of some strange planet (they are Turkish and have apparently never heard of Egypt). In an appreciative nod back to the established chick-wishing theme, one pilot then attempts to whistle to attract ladies to them and instead attracts—you guessed it—skeletons on horseback. I don’t want to spoil all the lovely gems lying in wait for you as you absorb this masterpiece—just know that some kids get turned into zombies and the two pilots end up engaged in Star Trek-style forced gladiatorial combat. Oh, and there’s a romantic subplot involving a lot of graphic eye-humping between one of the pilots and a blonde person we are expected to believe is a woman.

This absolute treasure of the filmmaking canon might have been lost forever, were it not for the heroic actions in 2004 of Foleyvision, an Austin, Texas-based comedy troupe. They showed “Dünyay틌� Kurtaran Adam” with the original soundtrack turned off while providing dialogue, music and sound effects live in the theatre. This tradition is to be continued by the Portland group Filmusik. On Oct. 29th, the Ottoman Empire strikes back. At the Hollywood Theater, the Filmusik chamber orchestra and the Electric Opera Company’s “All-Guitar Orchestra,” a cast of voice actors and renowned Foley artist Pat Janowski will turn the film into a live performance—kind of like the “Rocky Horror Picture Show” for people who don’t like fat dudes in lingerie. Whether you’re an irony-drenched hipster, a “Star Wars” nerd or just intrigued by indecipherable story arcs, this film won’t disappoint. ?

See the trailer for Turkish Star Wars at  www.filmusik.com/turkish-trailer 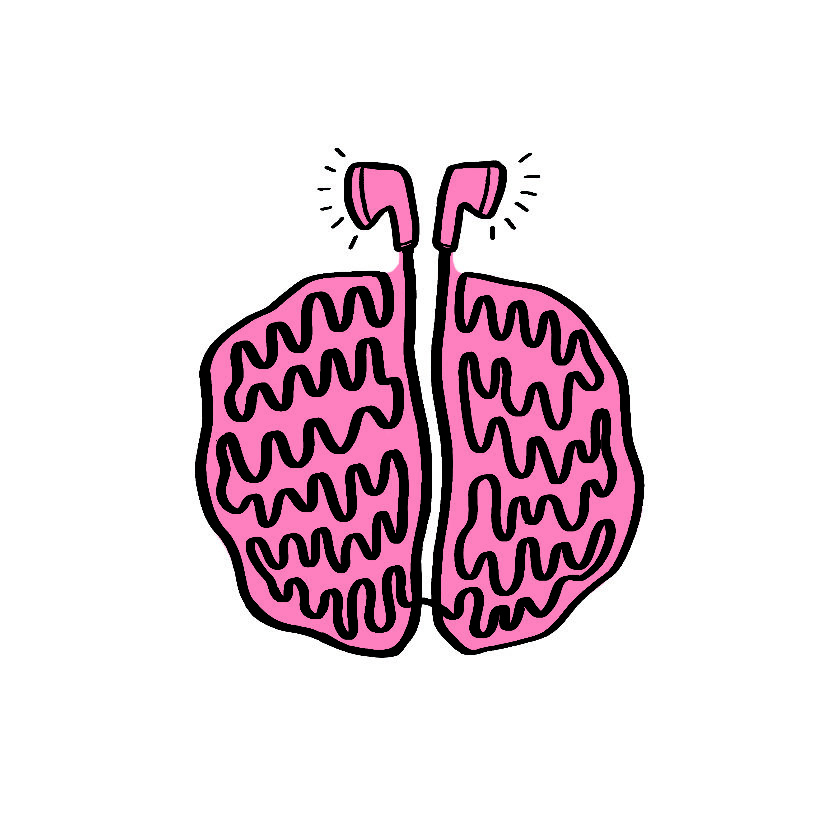 Podcast Popularity: The fun and folly of podcasts

U.S. public has high hopes for next pope

Preparing for a repeat