The Art Gym at Marylhurst University has been known for decades to exhibit some of the Northwest’s finest talent. Over 50 exhibitions have been temporarily housed in the venue, including works from emerging artists to those who are well established in the Northwest art community.

The Art Gym at Marylhurst University has been known for decades to exhibit some of the Northwest’s finest talent. Over 50 exhibitions have been temporarily housed in the venue, including works from emerging artists to those who are well established in the Northwest art community. The Art Gym’s newest show is a pair of similarly themed exhibits that ponder human-animal relations, exploration and travel, and the complexities behind this place that we call home.

The tagline for Portland artist Melody Owens’ half of the exhibit reads “quiet ruminations on whales and exploration.” The exhibit, “So Close to the Glass and Shivering,” is a multimedia effort that in and of itself has many different layers.

Whales are one aspect of the show, but so are birds and so is Switzerland. What in the world could these things possibly have in common? Owens’ attempt at understanding how we interact, view and respond to the natural world is as complex as the biota itself.

Owen sheds light on the complications that exist with exploration, in particular with regards to animals. In “The Weight of a Tiny Bird,” a telescope recording of a bird perched within a cluster of branches is intended to feel authentic, documenting the wild nature of the species. But the footage is not from a foggy day hike on a wilderness trail—it was actually taken in the ornithology lab at Cornell University.

Owens’ exhibit is an exploration as well, and maybe even a criticism on the way we understand and interpret our world. Whereas exploration is in the business of artifacts, true knowledge is the understanding that artifacts tell very little of the intricacies of whale songs, the layers behind a landscape or the emotions that existed within a carcass.

Paula Rebsom grew up in North Dakota, a cold and barren landscape that eventually pushed her family off the rural farm and into a more urbanized existence. She remembers going hunting as a child and growing accustomed to a more traditional lifestyle. When she moved to Minneapolis, Minn., her first encounters with urbanites were puzzling.

“People thought it was weird that I had gone hunting,” she said. This led to the genesis of Rebsom’s interest in what she calls “the absurd relationships between people and animals.”

Her exhibit, “If We Lived Here,” is a time-lapsed video image of a one-sided house modeled after the one she once lived in as a child. After the removal of the original house, she felt bad that birds, which had once made their homes using the house’s awning, would no longer have a place to nest.

“I realized that this was absurd because these birds were wild and really didn’t need the house in order to survive,” she said. Rebsom points out that the line between domestication and the wild is changing, with animals such as birds and deer falling somewhere in between.

The project will soon be monitored by video cameras with a live stream hosted on Rebsom’s Web site, where 24/7 nature voyeurism will be available to all at www.ifwelivedhere.com. In what was started as a way to connect and document the relationships between wildlife habitats and the human world, the project has turned into something much more personal for Rebsom and broader for her audience. In Rebsom’s words, “It is a quiet and haunting, ghostlike reminder of what was, what is no longer, and what may never be.”

Both exhibits will run through April 9 with an artist talk on March 11 at noon. 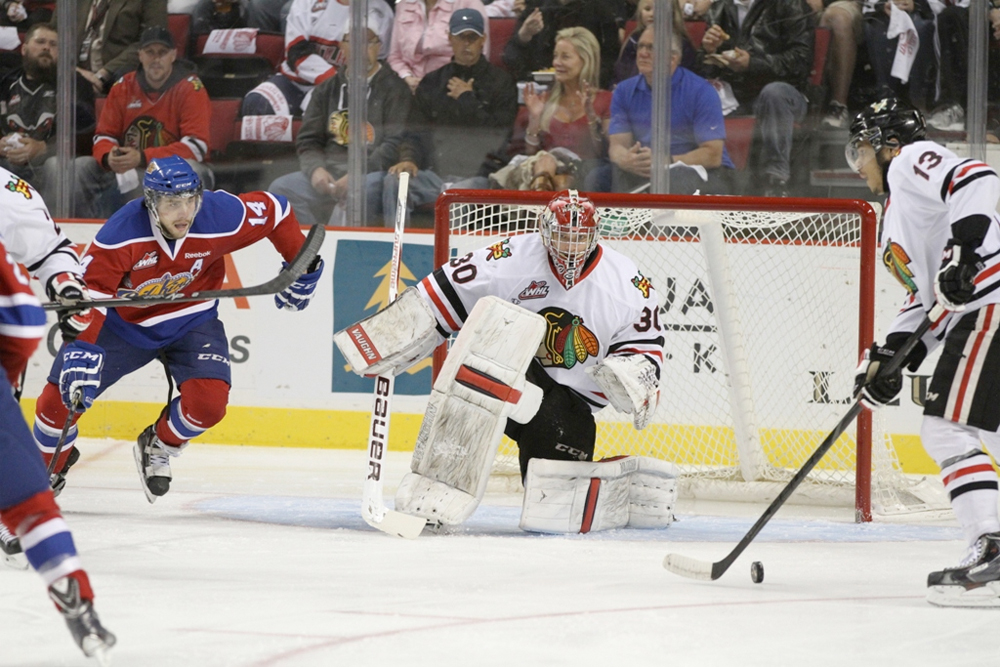