Brandee Dudzic is a Portland State student in the Conflict Resolution Program.

On Friday morning, June 29, at exactly 3:09 am, my phone rang. I sat up like an arrow because I am long past the age where the call meant that my friends were pranking me as they stumble out of a bar. I am of the age where a call at 3:09 am is inauspicious. It was a PSU alert urging me to check my email. I did, and the only information provided was “Police investigation occurring in the area of SW Broadway and SW College. There is no threat to the community at this time. Please stay away from the area.”

The next morning, I read that two Portland State University campus police officers, Shawn McKenzie and James Dewey, shot and killed Jason Washington as he tried to break up a fight outside of a well-known campus bar, The Cheerful Tortoise—a bar I walk past almost every day at school. Various student and faculty groups have been protesting the armament of campus police since 2012; however, their protests were unsuccessful, and in December of 2014, the school board voted in favor of armament.

Witness to all this was Keyaira Smith, whose video footage of almost two minutes was shown on OPB News. I watched that video three times, and I saw Jason Washington’s gun (which he had a valid concealed carry permit for) the entire time, and at no point did he ever mention his gun or threaten to use it. What I did see was him pushing his friend backward time and time again, in efforts to prevent a fight. I did not see the same from the officers. At no point did I see them actively attempting to break up this fight.

Why? Were they afraid? Do you know what happens when fearful men are given a badge and a gun? They are still fearful, only now they are armed. And do you know what a fearful officer can do? ANYTHING THEY WANT. That is literally the law. If an officer fears you will take his life, they are legally allowed to take yours first.“There was absolutely no hesitation at all. [The officer] went straight for his gun,” Smith said according to OPB.

In an excerpt from the book My Grandmother’s Hands, Resmaa Menakem recalls a conversation with his brother, a police officer:

Resmaa, so many officers are told, over and over, “Hesitation will get you killed. The faster you react, the more likely you are to go home alive.” Some cops are trained to let their reptilian brains take over. Back when I was first getting started, I was also told, “Once you draw your gun, empty your clip.” The idea is that if a threat is so big that I have to pull my gun, I’m going to need to annihilate that threat.” He paused. “Resmaa, that—” He paused again. “— is fucked up.

It’s such a tired excuse, but I believe Shawn McKenzie and James Dewey were following their training. Tactical training is necessary, but police need so much more than that. “They also need skills to slow themselves down, be present, pay attention and exercise discernment. They need practice in unthawing themselves from a freeze response without going into a fight or annihilate response. They need practices to help their nervous systems settle, so they don’t plunge unnecessarily into a lizard-brain reaction,” reads another excerpt from My Grandmother’s Hands.

Police reform has been a buzzword in the United States, whether it be extra body cams, better methods of community policing, etc. It isn’t working. Former Baltimore Police Sergeant turned Civilian Led Policing activist Michael Wood Jr. has some incredible ideas for managing law enforcement through a civilian board of directors. Right now, the police are in charge of civilians, but it should be the other way around. If you are interested in learning more about Civilian Led Policing, please check out Campaign Zero at https://www.joincampaignzero.org. 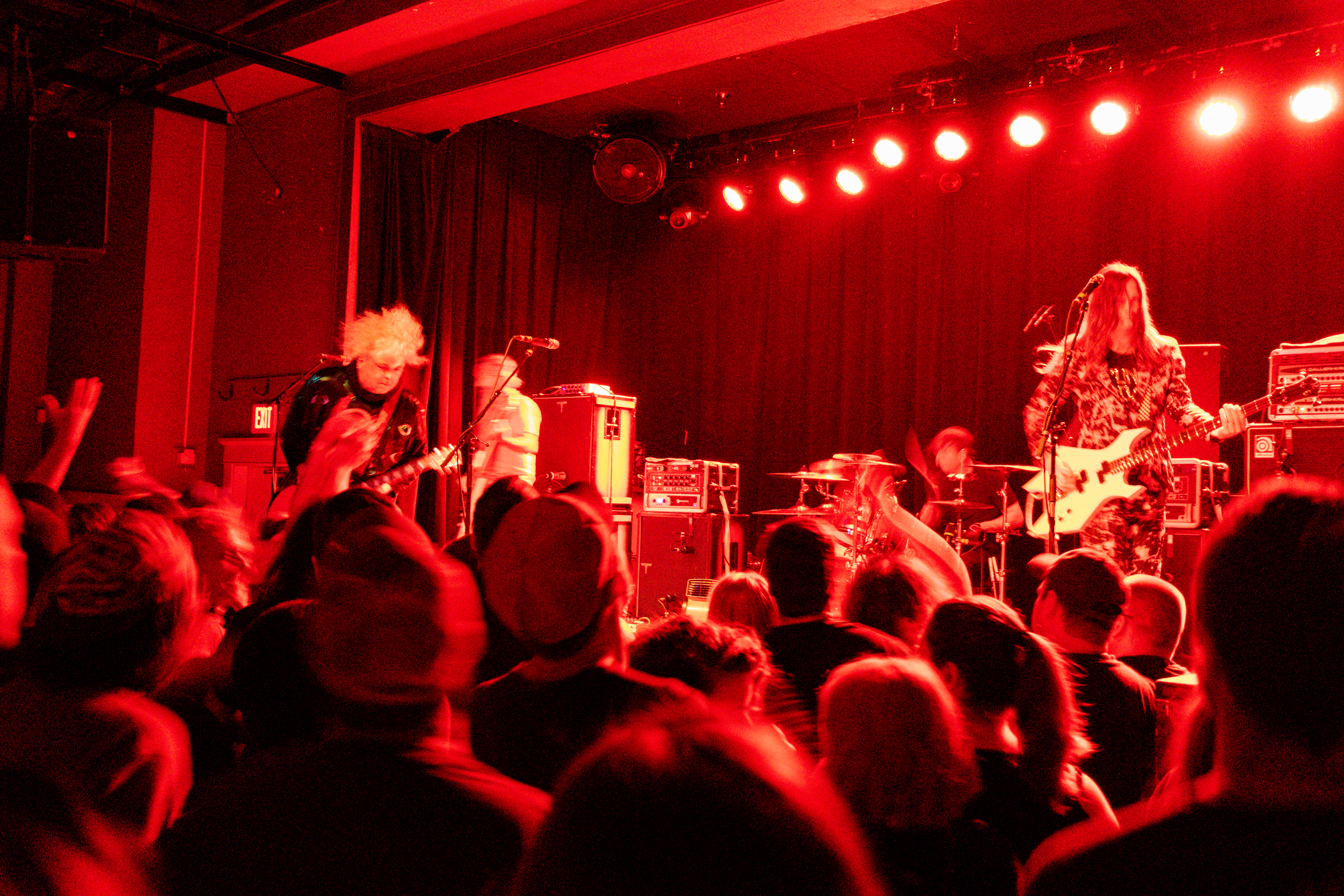 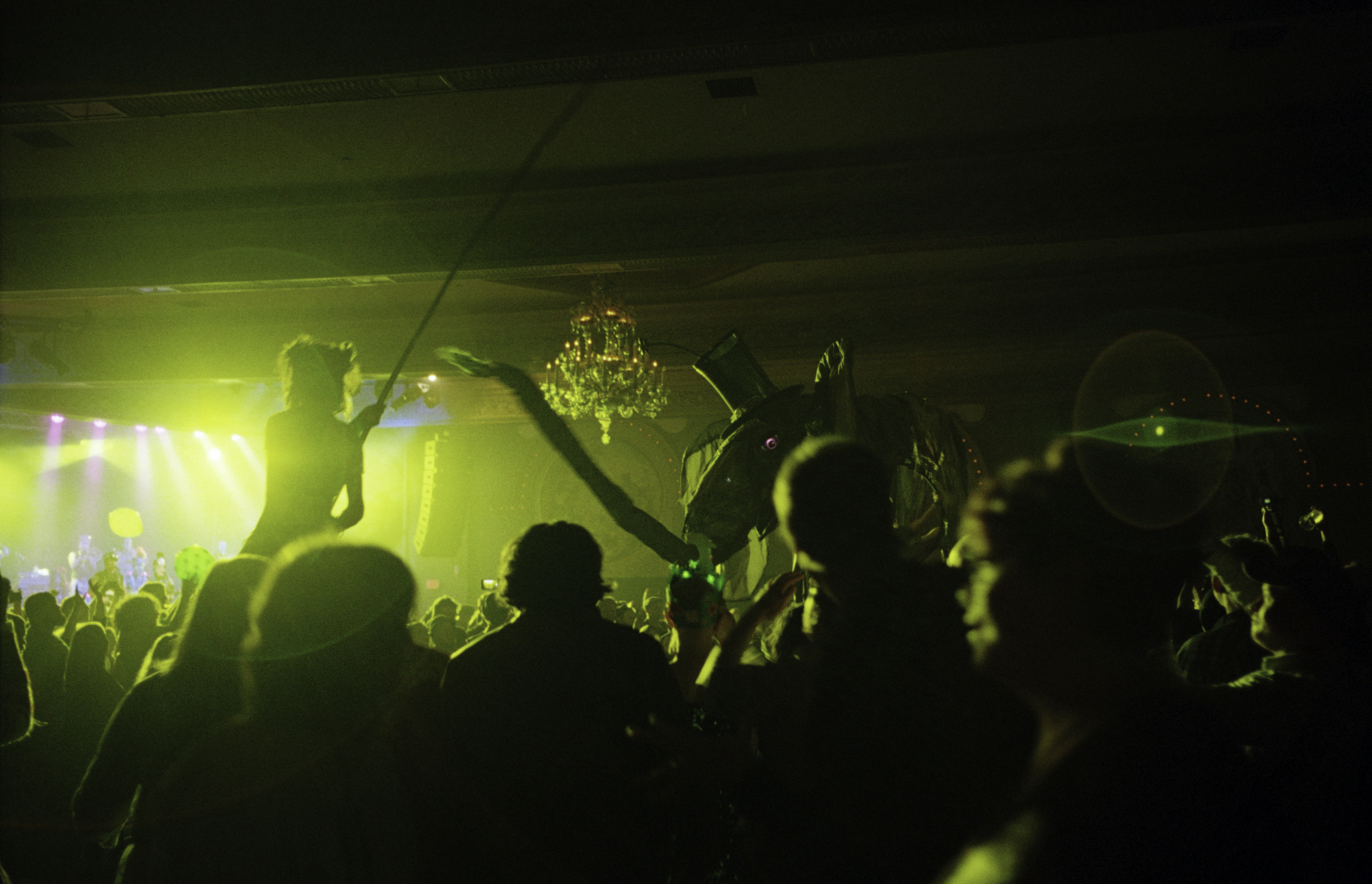