With one word, a mere five syllables, senior defensive endAndrew Dorsey conveyed the feelings running through the PSUfootball team during the on-field celebration following lastSaturday’s 35-32 victory over the then fourth-ranked MontanaGrizzlies.

After two weeks of soul searching resulting from successiveheartbreaking losses, the Vikings (4-4, 2-3 Big Sky) found the keyto holding late game leads in the form of a dominating offensiveline and used it to unlock the biggest win the program has had infour years.

Dorsey, who helped set the tone early with two fumble recoveriesin the opening quarter, said losing wasn’t an option for a Vikingteam that could have easily thrown in the towel.

Quarterback Joe Wiser deservedly won the Big Sky Player of theWeek award for his three-touchdown performance but he deflected thepraise, “The offensive line was the player of the game. They wonthe game for us hands down.”

Ryan Fuqua, part of a four headed rushing attack that amassed201 yards, seconded Wiser’s nomination and praised the line’sability to “Go out each week and set the tone for each game weplay.”

Fuqua marveled at the line’s development, “They really gotchallenged this year because last year they were considered aweakness. I think this year they’re absolutely the strength of ourteam. They’ve done an outstanding job and I can’t be thankfulenough to be running behind those guys.”

The offensive line’s dominance even enabled Wiser, not known forbeing fleet of foot, to get in on the ground game. Midway throughthe third quarter with the Vikings holding onto a 4-point lead,Wiser brought the PSU bench to its feet when he hustled down theleft side for a 17-yard touchdown run – his first of theseason.

When asked if his touchdown was a sign of a new Runnin’ Joe,Wiser chuckled and said, “Maybe.”

PSU stayed behind the big guys up front and led the entire game,holding off Montana’s fourth quarter rally with a seven-playclock-killing drive where they did nothing but pound the ballbetween the tackles.

This Saturday the Vikings will look to build on last week’ssuccess against the struggling Idaho State Bengals (2-6, 1-4 BigSky). The Bengals will bring the same explosive passing game to PGEPark that led them to an 8-4 record last season, but will alsobring the Big Sky’s second most generous defense (436.5yds/gm).

Last year Bengal QB Mark Hetherington took advantage of the PSUsecondary for 323 yards passing en route to a 30-20 victory inPocatello, Idaho. This year Hetherington comes in leading a passingattack ranked third in all of Division 1-AA.

But, unlike the more rounded PSU squad, the Bengals have beenunable to run the ball (74 yds/gm) and have given up the secondmost yards-per-game on the ground in the Big Sky.

If the Vikings can contain Hetherington and the o-line can openholes and protect like they did last week they should be able todominate the tempo of the game. That’s a tall order, but one theVikings hope to fulfill.

“We need stay focused, stay hungry and not let what happened tous the two prior weeks happen again,” Dorsey said.

During practice this week, Wiser didn’t hesitate to point outthe importance of last Saturday’s win. He is confident thatsometime in the last two minutes and in the immediate aftermath ofthe game the team rediscovered “that winning feeling.”

“You remember the feeling that you had when you lost at NorthernArizona and you don’t want to have that feeling again. This is thefeeling you want to have throughout the season and we’re gonna tryto keep that in our memory bank for the final three games.” 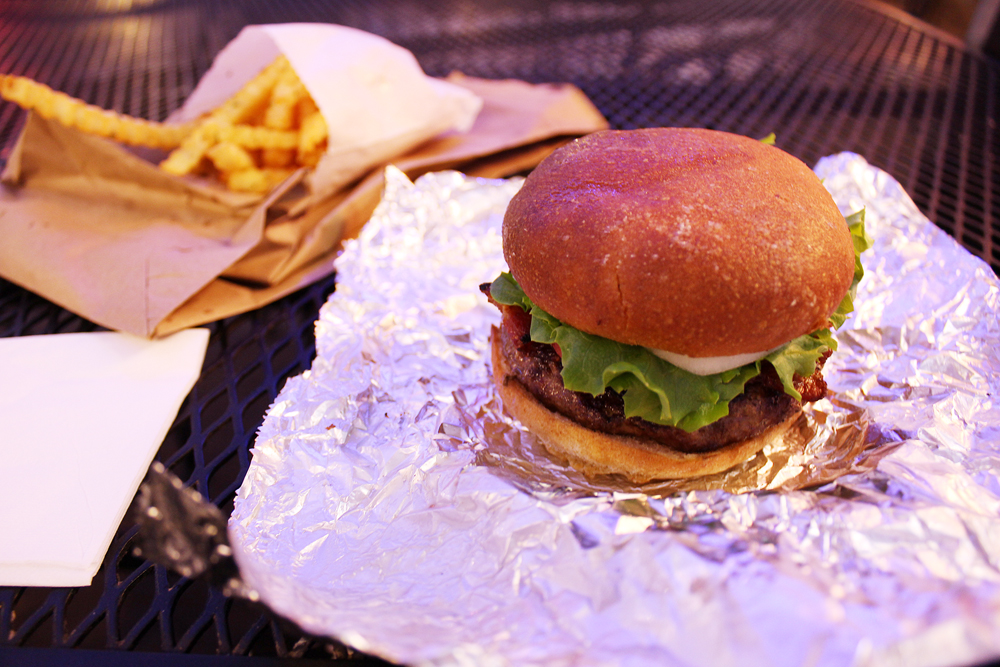 Moving your money to a credit union is right on