On a sweltering Monday night in Washington, D.C., the Vikings (2-2) went ice-cold from the free throw line midway through the second half, but managed to eke out a 58-53 win over the Howard Bison (1-3). The old saying goes "a win is win," but for a PSU team saddled with expectations and searching for an identity Monday night’s win was more than just a win.

The Vikings struggled to take full advantage of getting into the bonus with nearly 10 minutes remaining, and missed 8 of 16 free throws while a 9-point lead disappeared.

But unlike last year, when the Vikings developed a reputation for folding, the Vikings refused to quit.

Antone Jarrell and Seamus Boxley made 6 of 8 free throws in the last minute and PSU shut down the Bison 3-point barrage to hold on for the win. Boxley and Jarrell combined for 37 points and 23 rebounds and ensured PSU would leave D.C. with its first road win in six tries dating back to last year.

The 3-point crazy Bison only shot 34 percent for the night, but refused to die despite nearly all of their players being in foul trouble. The Bison game plan consisted of winging 3’s and fouling Vikings but almost proved enough to win.

But when Jarrell grabbed a Louis Ford free throw miss with ten seconds remaining the Vikings sent a message that they have matured from last year’s squad.

"A lot of teams would have wilted," head coach Heath Schroyer said. "This team has grown up."

The win gave PSU a two-game winning streak – its first since last February – and the confidence that it can win close games on the road, something it struggled with last year.

"We really needed to establish that we can be dominant," transfer forward Tyler Hollist said. Based on Saturday’s performance dominance is still a ways away, but the indicators look better than they did before.

Disappointed with the team’s lack of urgency and focus against Boise State, Schroyer shocked the 624 fans at the Stott Center by benching stars Boxley and Blake Walker to start the game.

After a confused-looking PSU fell down by 4 points, Schroyer quickly subbed in Walker and Boxley who promptly led the Vikings on a 10-0 run.

Sloppy play and missed opportunities resulted in a 25-25 tie with four and a half minutes left in the first half. Hollist then swished consecutive 3-pointers to give the Vikings a lead they would never relinquish. The Vikings’ lead would never slip below eight in a second half.

Among the bright spots was point guard Will Funn’s leadership and composure. One of the biggest questions coming into the season was whether Funn could be the floor leader the Vikings needed. Funn’s ejection at the end of the first half against Gonzaga negated a solid performance (6 pts, 7 ass., 2 steals, 2 rbds.) and raised new questions about his composure.

Five minutes into Saturday’s game Funn got hit with two quick fouls and Schroyer called Funn to the bench. "Coach had to calm me down and he said, ‘Don’t say nothing to the referee!’" Funn recalled while laughing.

Funn kept quiet and stayed on the floor for a team-high 36 of 40 minutes and led the team with 18 points, 6 assists, 6 steals and only two turnovers.

Boxley chimed in for his usual double-double with 17 points and 10 rebounds and freshman center Scott Morrison dominated all the hustle categories.

Vladimir Lisinac led the Mustangs with 19 points but their offense struggled with PSU’s trapping defense and was reduced to a barrage of difficult three-pointers as the game wore on. PSU held the Mustangs to a Blazer-like 35.2 percent.

Afterwards, everyone seemed relieved to have the first win under their belt.

"It took us a little longer than we expected but it felt good," Funn said. 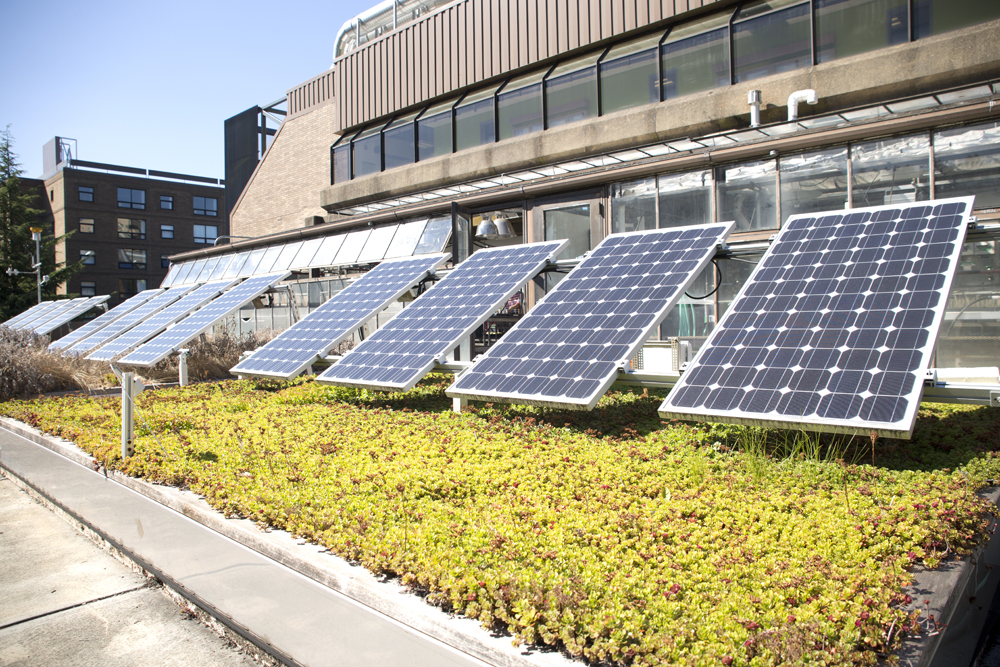