The Sacramento State Hornet’s home court, named The Nest, has been a historically tough place to play for the Portland State Vikings and this past weekend was no different. The Hornets swept the visiting Vikings on Friday evening in straight sets to make the all-time series at The Nest between the two rivals 17-1 in favor of home team. The loss moves Portland State into a tie for fourth place in the Big Sky standings with a record of 8-11 overall and 4-3 in conference. The Hornets are now 5-1 in Big Sky play and move into a first-place tie with Northern Colorado.

The Sacramento State Hornet’s home court, named The Nest, has been a historically tough place to play for the Portland State Vikings and this past weekend was no different. The Hornets swept the visiting Vikings on Friday evening in straight sets to make the all-time series at The Nest between the two rivals 17-1 in favor of home team. The loss moves Portland State into a tie for fourth place in the Big Sky standings with a record of 8-11 overall and 4-3 in conference. The Hornets are now 5-1 in Big Sky play and move into a first-place tie with Northern Colorado.

On Friday night, after Sacramento State dominated the opening frame 25-10, the Vikings fought hard and came close to capturing the second set. Portland State took the lead seven times, and a kill by freshman outside hitter Cheyne Corrado gave the Viks their biggest advantage of the night at 14-11. On this night, however, the Hornets seemed to have an answer to every Viking attack. The home team responded with a 5-2 run to even the score at 16 all. The Viks tried to regain momentum, but a final kill from Sacramento State’s Kayla Beal ended the set 25-20.

Senior libero Nicole Bateham commented on the game plan adjustments by the Vikings going into the second set.
“We talked about sticking together and taking care of our side, and focusing on playing together instead of pushing each other away,” Bateham said. “[We talked about] making the changes we needed and trying to fix one mistake at a time.”

“By the second [set] we did a good job carrying out the game plan we established at the beginning,” head coach Michael Seemann said. “It wasn’t brilliant or anything, we just sided out and they made a lot of errors.”

“It was a combination of them making unforced errors and us settling down, which doesn’t build momentum,” Seemann continued. “We were benefitting from it, but we were at the will of the opponent which has been a theme a lot this season.”

Unfortunately, the Vikings couldn’t change the direction of the game in the third set. Blocks by freshman middle blocker Katie O’Brien and sophomore outside hitter Aubrey Mitchell stood out as key plays that held off match point, but in the end the Hornets were able to hang on for a 25-15 third set victory.

The Hornets outplayed Portland State in nearly all categories, including nine service aces compared to zero aces for the Vikings.

Sacramento State held PSU to a .070 hitting percentage while they finished the match with a .280 percentage.
Seemann said the Hornets handful of style servers, who serve much like Viking outside hitter Megan Ellis, gave the Vikings problems. The Hornets used the bomb serve to their advantage often, meaning the server starts behind the out-of-bounds line and hits a fast, low-moving serve just over the net. The coach noted that the team struggled against the style servers, but also had problems returning serves in general all night.

“We just didn’t do a good job in preparing for the serves or taking into consideration where on the court the server [placed] the ball prior to the [service] rotation,” Seemann said. “In that regard, we never really made good adjustments, so we never really got into a good rhythm.”

Bateham echoed her coach’s sentiments, saying that the team was unable to find a solid game plan, not just with side outs, but for the entire match.

“Basically, it just came down to executing,” Bateham said. “When it comes down to game time and we fight as a unit and really compete we can win. Sac State is a good team, but we didn’t hold up our end and execute our plays as we needed to.”

Bateham and sophomore setter Garyn Schlatter were the sole Vikings to earn match-high performances. Bateham led both sides in digs with 14 and Schlatter had a game-high for assists with 23. Corrado topped the Vikings with seven kills, while Mitchell and Ellis had six kills apiece.

Prior to this weekend, Portland State had shown strong defense around the net, currently sitting in fourth place for total blocks in the Big Sky with a 2.38 block per set average. Portland State came into Friday’s match with 171 total blocks to Sacramento State’s 165, but on Friday night the Hornets were able to out block the Vikings 13-4.

“Defense got better as the game went on, but we have a lot to work on as Sac State showed,” Defensive libero leader Bateham said. “We let them get some easy hits from the outside, but we also stayed in rallies at times. In the end, we lost the game on both sides of the ball.”

A team that focuses heavily on point-by-point strategy, the Vikings struggled to recover from lost points and stop Sacramento State from putting together runs. The Hornets went on multiple five-plus point runs throughout the match, including a six-point run early in the first set and a 7-3 run to finish the frame. The big runs and momentum given up by the Vikings resembled the recent loss to Northern Colorado earlier in the season, an issue that Seemann said was the focus of practice leading up to Sacramento State.

“In practice we addressed cleaning up our plays…and finishing things that we were creating,” Seemann said. “[We addressed] defensively being opportunistic, and using free balls and putting them away. We had three great days of practice, but [against Sacramento State] we didn’t even create those opportunities.”

The young Viks will get the chance to show their development this week against rivals Eastern Washington. The match will be the second competition for the schools as part of the multiple-sport Dam Cup Rivalry. The Vikings are set to host Eastern Washington at 7 p.m. this upcoming Saturday at the Stott Center.

It’s time to Party in the Park 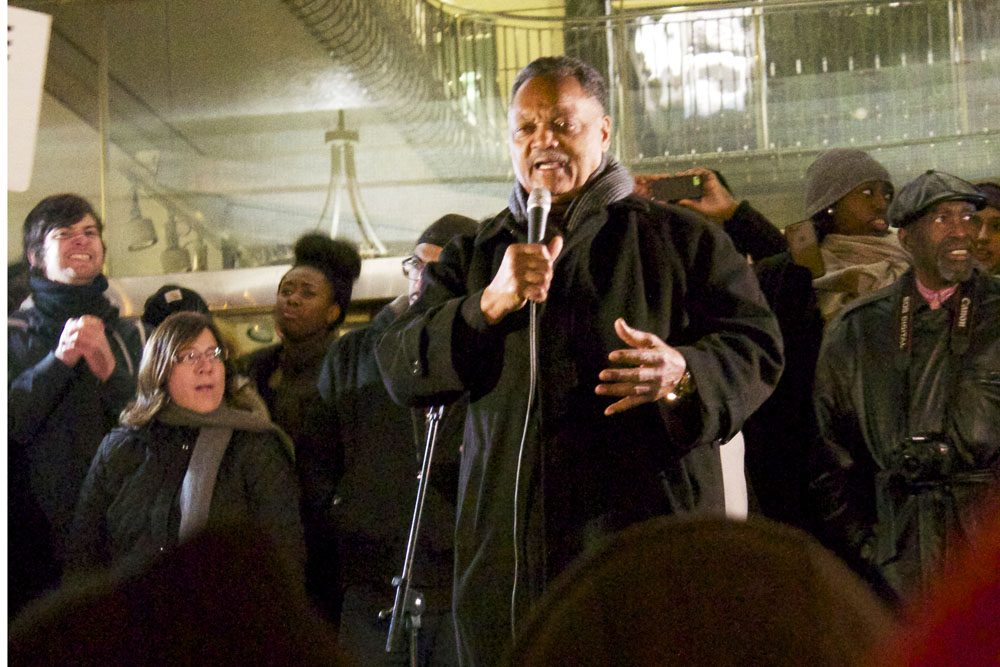